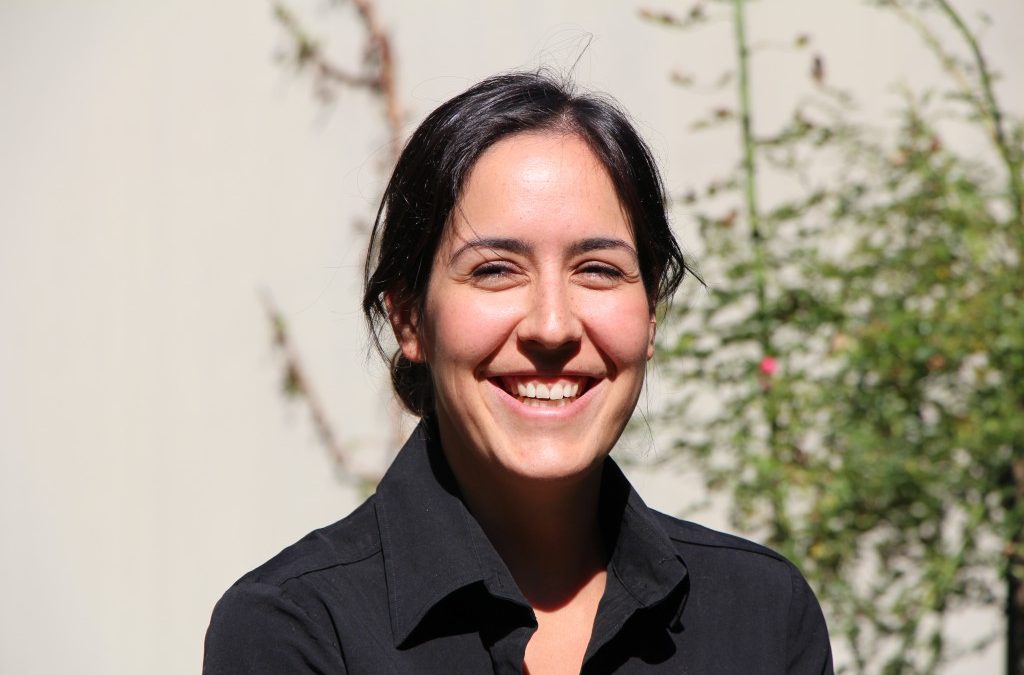 Just a decade ago, deadly diseases such as malaria were raging out of control, particularly in Africa. For most people who became infected, access to the treatment needed to stay alive was out of reach – either unavailable altogether or available but unaffordable. Since then the world has come a long way. Thanks to international initiatives such as the Global Fund to fight AIDS, Tuberculosis and Malaria – that, for example, has distributed over 360 million bed nets – we now have tools to diagnose, prevent and treat more effectively these diseases.

Big increases in the resources available have had huge positive health impacts: since the year 2000 malaria deaths have been halved. However, in 2013 there were still an estimated 198 million cases of malaria worldwide and 584,000 deaths. This means that we have to continue to scale-up resources in order to finally bend the curve of this disease’s trajectory and to control and defeat malaria and other preventable diseases once and for all.

2015 is a momentous opportunity to do just that. With the Millennium Development Goals (MDGs) expiring, governments worldwide now have the opportunity to renew their promises to the world’s poorest and most vulnerable. Indeed world leaders will meet at the UN this September to agree on a new set of Sustainable Development Goals (SDGs). These goals are designed to eradicate extreme poverty and end the epidemics of diseases such as AIDS, tuberculosis and malaria, by 2030. But if we are serious about actually achieving the goals this time around, we have to ensure they are focused, financed and followed.

Focused means the news goals have to be clear, universal, evidence-based, implementable and put the poorest and most vulnerable, particularly girls and women, at their heart. Together with aiming at dramatically reducing cases and deaths from infectious diseases like AIDS, TB, and malaria, the goals should reflect the need for investments in stronger health systems and health workforce. In fact, far too many people—particularly in sub-Saharan Africa—still lack access to the quality health services and programs they need to stay healthy. The Ebola crisis in West Africa has highlighted just how dramatic a situation this can lead to.

Good goals, however, are only one part of the equation. This year can truly be transformative only if leaders also put their money where their mouth is. The Third International Financing for Development Conference in Addis Ababa, where the world will decide on how to best finance development going forward, could in fact hold the key to delivering the political will, policy reforms and financial investments required to end extreme poverty and ensure that no one is left behind.

Although all sources of financing will be needed to achieve the SDGs, smart development aid will continue to play a critical role beyond 2015, especially for the poorest countries. For this reason, in Addis, it will be crucial for international governments, including the European Union, to recommit to their longstanding promise of spending 0.7% of their Gross National Income (GNI) on Official Development Assistance (ODA), together with a concrete timetable to meet this target.

At the same time, aid needs to be used as efficiently as possible. This is why it is important to target aid where needs are greatest and capacity to raise resources is weakest. About 90% of all malaria deaths occur in sub-Saharan Africa. On average, a child dies of malaria nearly every minute of the day. Those who need aid the most should be prioritised, therefore governments should commit to a new target of directing at least half of development assistance to Least Developed Countries (LDCs), of which 71% are situated in sub-Saharan Africa.

But ending malaria cannot be achieved only through aid. Countries will need to mobilise domestic resources and combat illicit financial flows to unleash financing for health. Nigeria, for example, has lost $400 billion since its independence in 1960 to oil thieves. This money could have given all 168 million Nigerians a bed net to protect against malaria, together with other much-needed basic social services.

Ambitious goals backed by smart and sufficient financing would certainly set the right path. But one last key element is needed for a truly successful agenda. After this year’s big decisions, it will be crucial to put in place the necessary mechanisms to follow resources to results. Citizens, including women, must be able to participate in monitoring efforts and ensure that promises made are kept. But without robust statistics it will be impossible to track development progress. We therefore need a ‘data revolution’, for example by establishing a “Last Mile Fund” to promote statistical data collection targeting the hardest to reach.

Focused, financed, followed. 2015 presents a once-in-a-lifetime occasion to commit to a better future. If world leaders seize this incredible opportunity, by 2030 we could not only reduce malaria deaths to near zero, but also put an end to extreme poverty.