The G7 in Germany – a Summit of mixed results 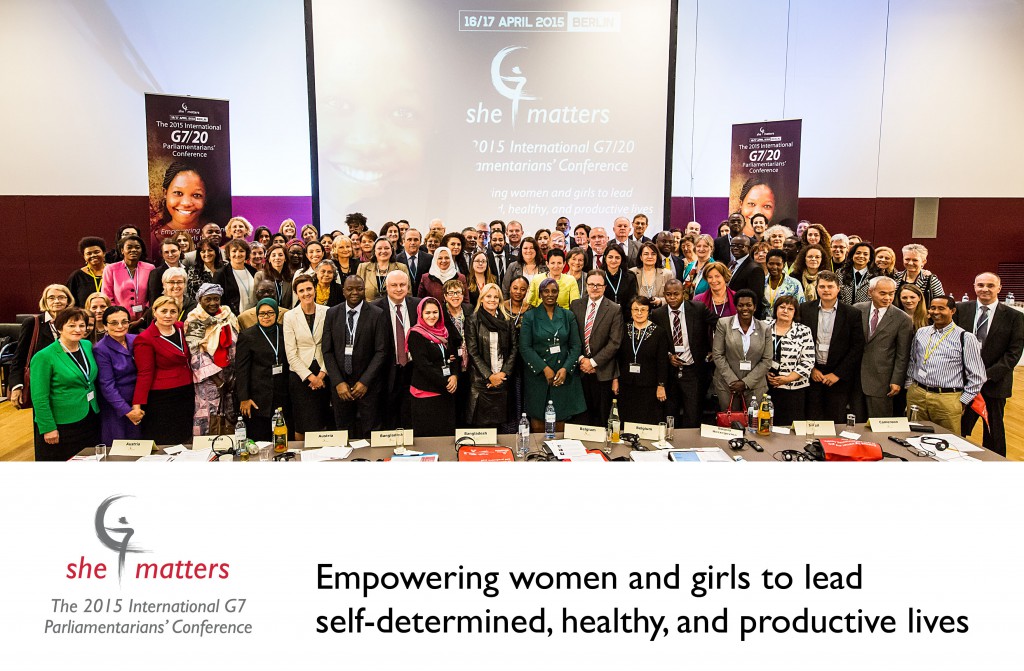 Update – a blog by our good friend in Brussels Fraser Goodwin, of Save the Children, has an excellent and more forensic dissection of the results. Read it here.

Tuesday saw the end of the G7 Summit in Germany. While we at DSW were delighted to see so many of our issues highlighted during the course of the gathering, the end result was a mixed bag of results. Some outstanding issues lacked clear leadership and direction. For instance, against the background of the recent Ebola crisis, the importance of strengthened health systems, and more research and development for diseases of poverty, were mentioned – which is good – but without any real discussion regarding how this can be financed.

The G7 in Germany

Given that nearly half the world’s population is affected by poverty-related and neglected diseases such as malaria, TB, and HIV & AIDS, this is no time for complacency.  This absence of financial commitment is extremely disappointing as more funding for global health research and development (GH R&D) is needed in order to develop the tools needed (diagnostics, vaccines and drugs) to turn the tide against these terrible diseases. Add to this a lack of clear harmonization of policies to support global action on GH R&D and the outcome for the billions of people affected by these diseases is not looking much brighter.

Although the leaders of the G7 did reaffirm their decades old commitments for spending 0.7 percent of gross national income on development cooperation, many of the countries in in the G7 have – as of yet – failed to live up to this promise. Only the UK has been consistent with this commitment, leaving other countries such as Germany trailing far behind at just 0.4 percent.

Gender was thankfully highlighted as an issue deserving attention by the world leaders present at the G7 meeting in Bavaria. Although a lot of focus was established on the need to strengthen women’s participation in the work place and to remove unwanted obstacles to achieve this, the importance of SRHR was completely missing from the discussion.

G7 in Germany – Commitment to SRHR?

Sexual and reproductive health and rights (SRHR) of women and girls are key prerequisites for their empowerment, as they enable women and girls to lead self-determined, healthy and productive lives. As highlighted during DSW’s “she matters” conference this year, without the rights, information, capacities, tools, commodities and support needed to decide over their bodies, health, and the number and timing of their children, women and girls are often unable to complete their education, build a career, fulfil their dreams and contribute actively to their communities. Access to voluntary family planning marks a cornerstone in their right to self-determination.

An estimated 222 million women in low- and middle-income countries would like to either stop or delay childbearing, but do not have access to modern means of contraception, thus severely limiting their ability to chart their own and their family’s destiny. In all areas, access to SRHR is a vital prerequisite for success individual and economic development.

Far from a missed opportunity, this year’s G7 did succeed in highlighting a number of burning issues. However, what failed was the strength and conviction to finally overcome them.