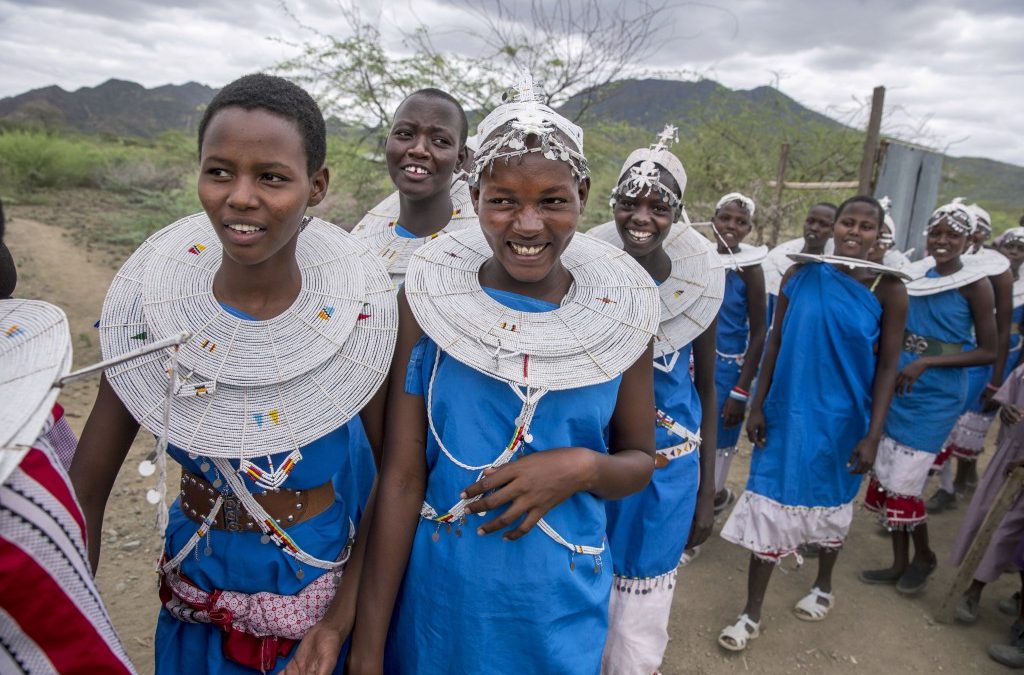 Each year in July when World Population Day comes around, we at DSW like to take stock of the situation of the people living in some the world’s poorest countries. In particular, we want to see how the young men and women that we work with on a day-to-day basis in East Africa – supported them to be empowered and in control of their health and future. World Population Day 2015 is no different, except for one thing: 2015 has long been earmarked as a crucial year for global development. International leaders will meet in New York in September to agree to the next set of international development goals – the Sustainable Development Goals (SDGs) which will frame our work in the next 15 years and determine how we will go about eradicating poverty.

It is perhaps timely, then, that the final progress report of the Millennium Development Goals has been published in the week leading up to World Population Day tomorrow. The MDGs, agreed in 2000, have had a fundamental impact on the progress towards improving the lives of millions of people around the world. They run out in September, and the UN has set out the latest data available on how well the world has done to reach these goals.

How effective have they been at eradicating poverty, improving equality between men and women, reducing child and maternal mortality and the spread of disease? As we head towards World Population Day, we wanted to talk exactly about this, looking in particular at the progress made under the themes just mentioned. We will take a look not only at how far we have come and why, but also what has been left to be done and how are the SDGs to respond.

Progress under the MDGs?

So, what have the MDGs achieved in the last 15 years? Well, in its final report, the UN has called the MDGs the “most successful anti-poverty movement in history” and “an inspiring framework that has led to many successes” across a range of development metrics. These include:

– Over one billion people have been lifted out of poverty since 1990. 14% of people living in the developing world are living on less than $1.25 – down from nearly half.

– The rate of reduction of child mortality – children dying before their fifth birthday – has tripled globally, dropping from 90 deaths per 1,000 in 1990 to 43 in 1,000 today. Still, today, however, 6 million children die every year before the age of five.

– More girls than ever before are going to, and staying in, school around the world. This is mainly in primary school, and has yet to filter through to secondary and tertiary education.

As well as all this progress is – and there is no denying that huge progress has been made – there are still many of the goals and targets of the MDGs that will be left unmet, and many marginalized groups that were never included in the MDG process to begin with. Millions of children still die too young. Too many women – many of them still children themselves – are dying due to complications in pregnancy and childbirth. We have a long way to go before we can conclusively say we have beaten poverty-related and neglected diseases.

World Population Day: where next?

Over the course of posts across the next week, around World Population Day on July 11th, we will dig a bit further into the progress that has been made on a number of key Goals (gender equality, maternal health, child mortality, and combatting HIV/AIDS, malaria and other diseases). We will look at how progress has been made, and what we and other international actors need to do to build on this momentum.

So, stay tuned and we welcome your comments or observations on the MDGs and on World Population Day (the theme of which for this year is “Vulnerable Populations in Emergencies”.