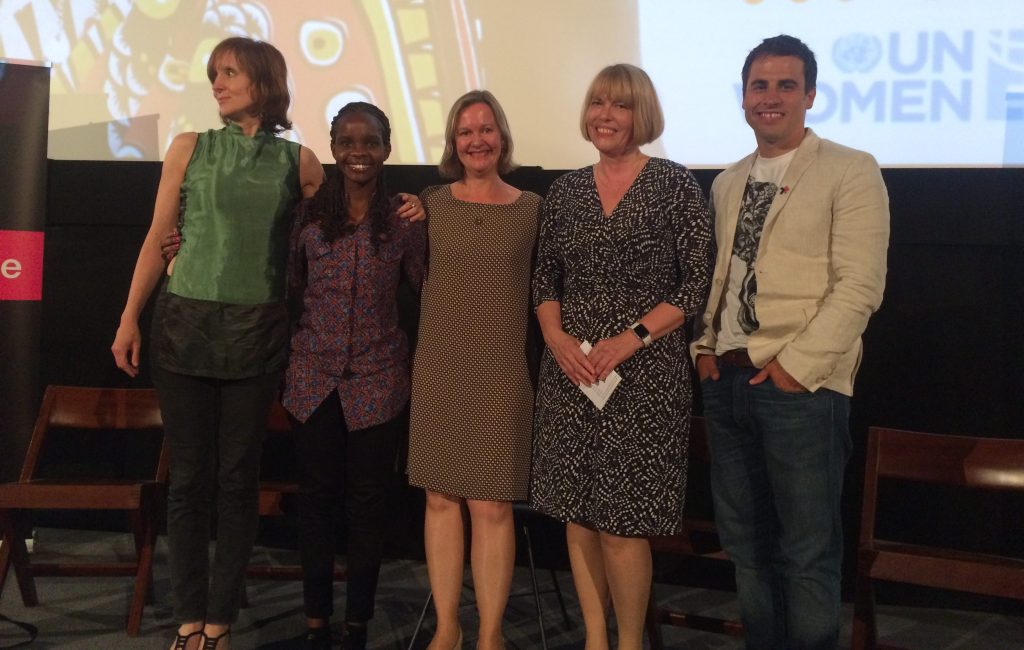 In July, I had the privilege of visiting the DSW Office in Brussels with the aim of obtaining a comprehensive induction on EU advocacy, EU Budget instruments, and consultations with the representatives from the EU Member States so to advocate for the inclusion of unmet family planning needs in the upcoming EU calls for Kenya.

While in the process of understanding EU advocacy, I quickly learnt that the EU has for more than half a century established joint collaborative initiatives through several cooperation frameworks among which include; (i) the Cotonou Agreement with Sub-Saharan Africa, (ii) Euro-med Partnership with North Africa and the European neighbourhood policy, (iii) and the Joint Africa-EU Strategy. I also learnt that the EU supports African-led Peace operations, development as well as conflict prevention programmes in African states. 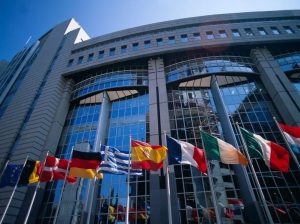 The EU and Kenya

In pursuit of advocating for more support for family planning, I had the rare chance of meeting up with the EU Desk officer for Kenya. I learned that the all the EU states assented to the union by becoming party to the founding treaties, thereby subjecting themselves to the privileges and obligations of EU membership. I also noted that the Union was keen on strengthen the strategic partnership between the EU and Africa through the Joint Africa-EU strategy.

In addition, I also found out that the EU members’ states were given the opportunity to preside over the Council of the Union. Currently, Slovakia is hosting the first Presidency of Council of Ministers of European Union. This is historical move, mainly because it is the first time for Slovakia to preside over and also a perceivable quasi-empirical assessment of how the EU operates through a hybrid system of supranational and intergovernmental decision-making system. Perhaps what was thought-provoking in all this, is the fact that the EU began as a purely economic union with the six states—Belgium, France, West Germany, Italy, Luxembourg, and the Netherlands and has expanded exponentially over the years to the current 28 Member States. Through successive enlargements, the European Union envisages to grow and have more solid agreements spanning from policy areas, to climate, environment and health to external relations and security, justice and migration.