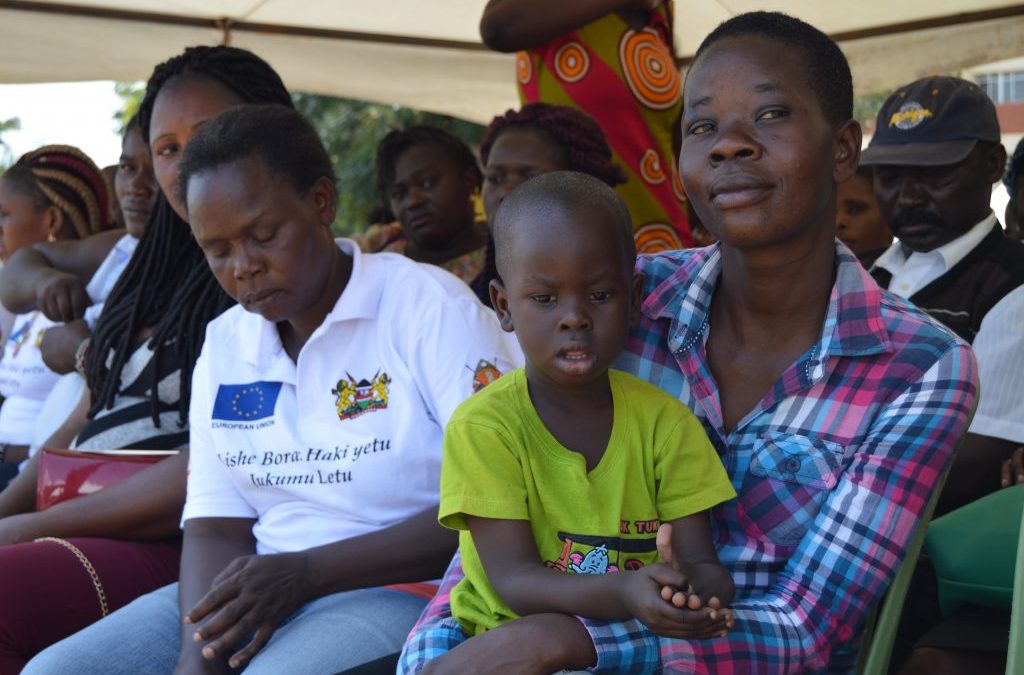 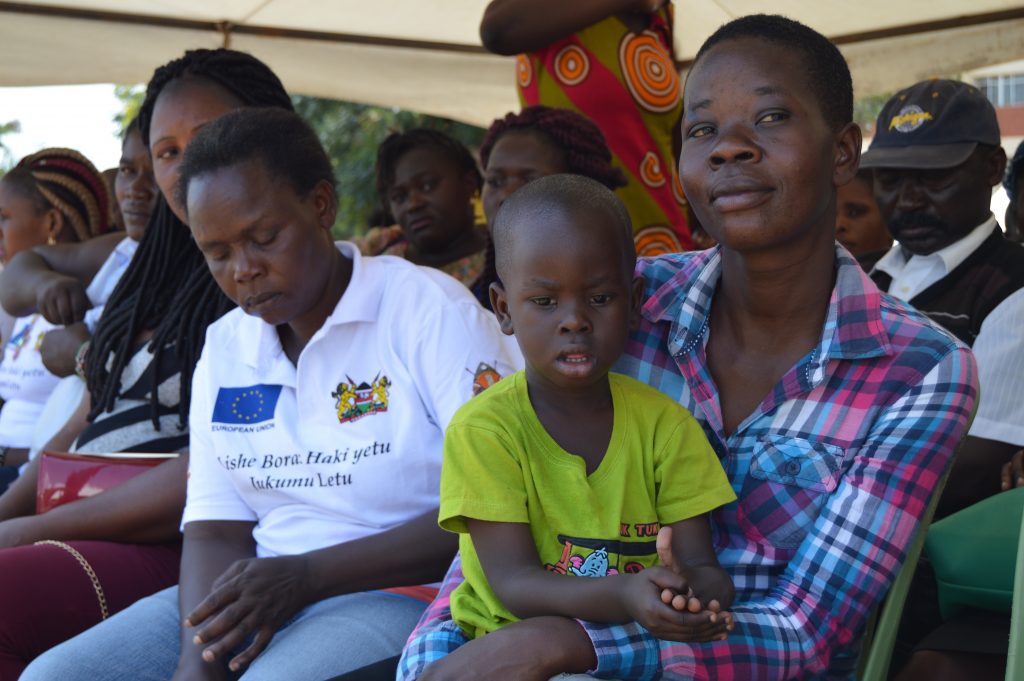 The European Union will invest €1.63 million for projects about maternal and child nutrition in Western Kenya, over the next three years in Homa Bay County.

Speaking during the commissioning of two projects in September, European Union representative Titus Katembu noted that malnutrition is a major public health concern in Kenya. He pointed out that the country is currently experiencing a rise in diet-related non-communicable diseases, such as diabetes, cancers, kidney and liver complications that are attributed to the consumption of foods low in fibre and high in fats and sugars. 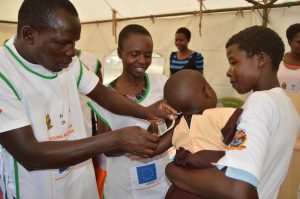 Nutrition in Western Kenya remains an issue. Despite being endowed with adequate rainfall for agriculture and proximity to the fish laden lake Victoria, the county still records high malnutrition rates among children. The county has a high incidence rate of chronic malnutrition, with 19% of the 208,177 children under five years of age being stunted while prevalence of thinness among women of reproductive age standing at 7%.

Speaking during the launch, Homa bay Governor Cyprian Awiti lauded the European Union in partnering with the county to reduce incidences of malnutrition. He noted that malnutrition results in reduced productivity, slowed recovery from illness, increased susceptibility to infections and a heightened risk of adverse pregnancy outcomes.

In order to implement the projects on nutrition in Western Kenya, the European Union will provide financing a through consortia of NGOs working in the area to respond to gaps in maternal and child nutrition. The NGOs, which include WOFAK, International Medical Corps and DSW will provide training for healthcare workers and prioritise uptake of nutrition services at local health facilities. They will also work with the county government to set up a stabilization centre for severe acute malnutrition cases.

Adequate nutrition is critical to children’s growth and development. The period from birth to age 2 years is especially important for optimal physical, mental, and cognitive growth, health, and development. Unfortunately, this period is often marked with nutrient deficiencies that interfere with optimal growth and may cause common childhood illnesses such as diarrhoea and acute respiratory infections. Women of poor nutritional status have a greater risk of obstructed labour, having a baby with a low birth weight, death from postpartum haemorrhage, and morbidity for both herself and her baby.

The initiative is projected to benefit over 100,000 women, children and men.