We Stand United with UNFPA 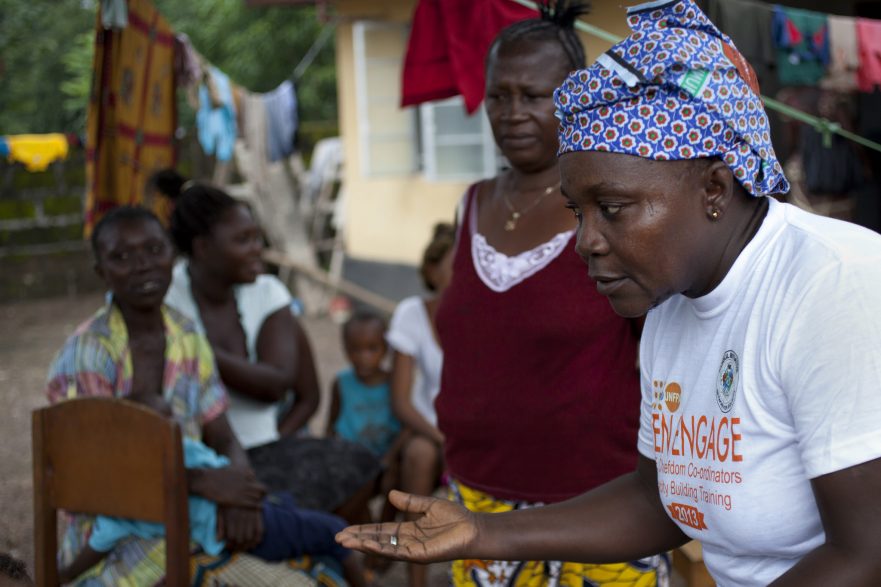 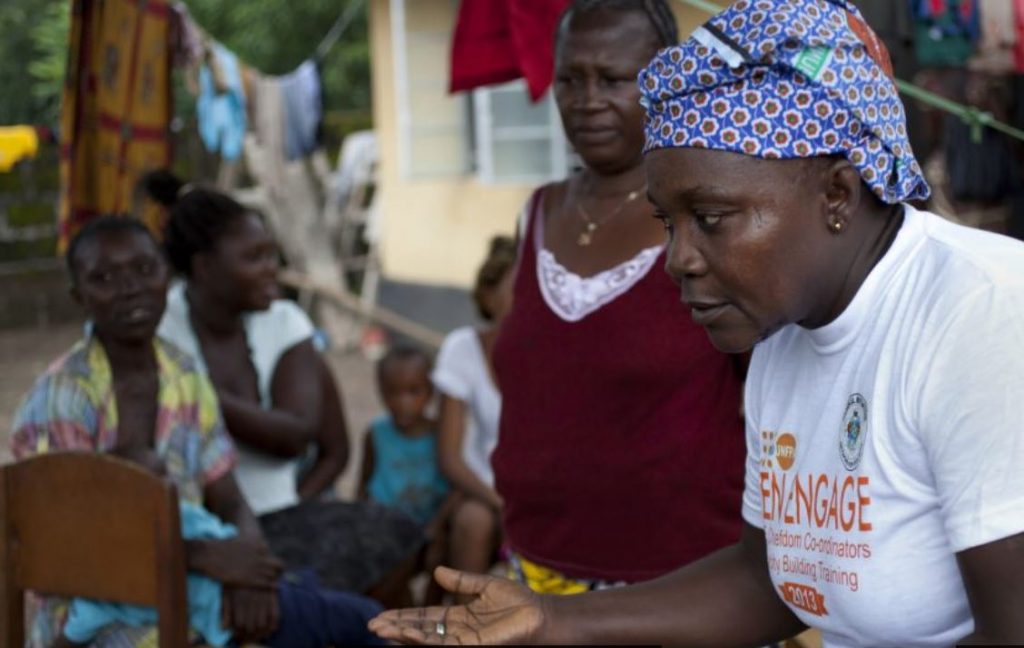 For those of us working to secure women’s rights, to ensure that women and girls living in countries affected by extreme poverty gain the ability to choose their own path in life free threats of violence, coercion, and discrimination; today’s decision by the Trump administration to halt funding for the UN Population Fund (UNFPA) came as a massive blow.

According a press statement released by UNFPA, the decision to cut 70 million USD (representing 10% of their entire funding) was based on the claim that UNFPA “supports, or participates in the management of, a programme of coercive abortion or involuntary sterilization” in China. Of course UNFPA strongly refute the claim – as they should. It is maddening to think that a UN body, that has worked tirelessly for decades to secure a better future for millions trapped in situations of poverty, should now be unfairly singled out and penalized for a baseless falsehood.

UNFPA continues to be the largest provider of family planning and reproductive health care globally.  Working in more than 150 countries and territories, which is home to more than 80 per cent of the world’s population, in 2016 alone the UN agency was able to:

There exists within the US Administration the mentality that providing fiscal funding for family planning and reproductive health means the state is endorsing abortion. And while it is true that a women who has complete access to her right to choose can ultimately make that decision, the irony is that cutting funding to these essential services will actually increase levels of unsafe abortions, maternal deaths, and unintended pregnancies. Or to put it another way, when you remove a woman’s right to choose and to control her own destiny, you are putting her freedom, her destiny, and potentially, her life at risk. This is especially true in countries of extreme poverty – the places where UNFPA operate – where unsafe abortion remains one of the leading causes of maternal death. Incidentally, it should be noted that any move to restrict a woman’s potential can have a detrimental impact on the well-being and prosperity of their families, communities, and nations where they live.

Let’s be clear about this. By ignoring the truth and aiming for a hollow victory, this decision by the new Trump Administration is putting vulnerable lives at grave risk. It is counterproductive and will have devastating consequences for millions. DSW will continue to stand behind UNFPA as we have done for many years. We call on the US to reverse its decision and instead, we urge the US to become a positive force for the rights of women the world over.

The lives of millions are counting on you – on all of us – to act.

Other articles from our blog:

Interested in the last post? Make sure to check out our global health campaign, Imagine2030.org. A better future is possible!