I am not going to talk about it 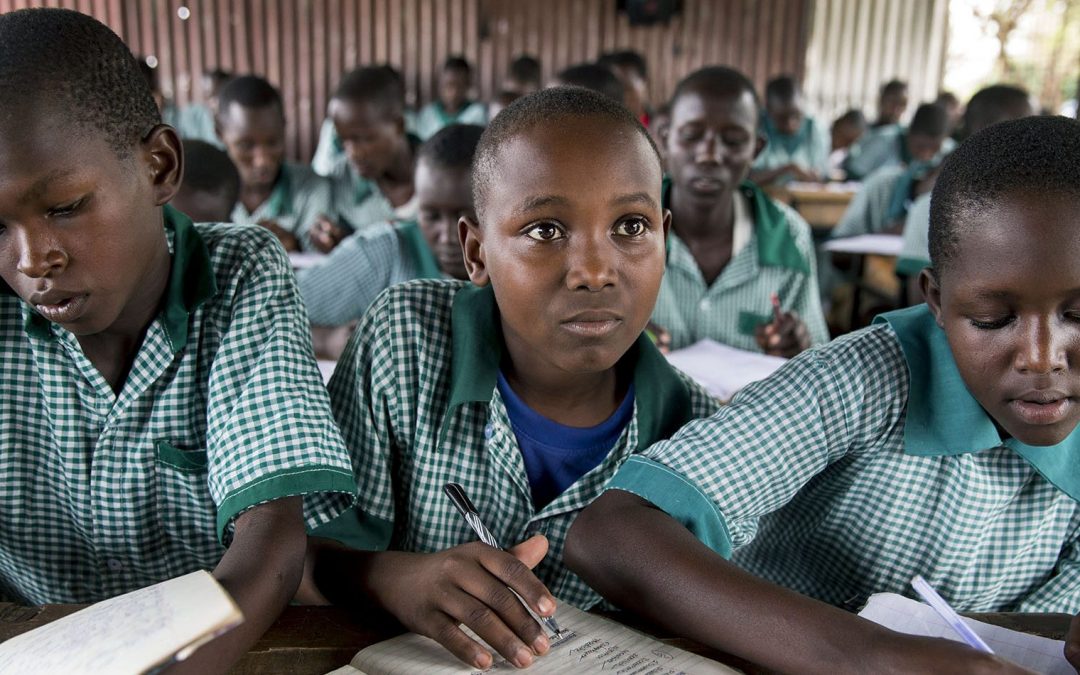 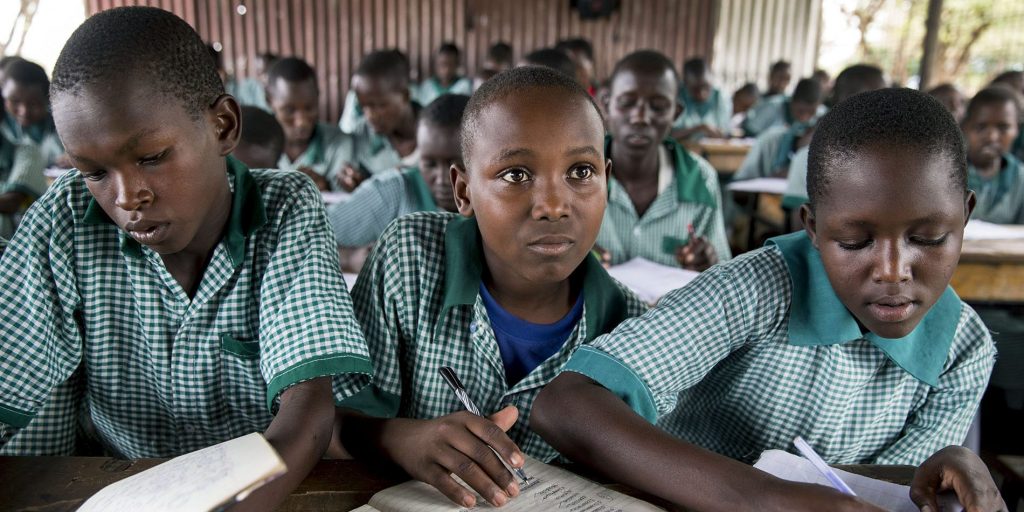 Today, on the occasion of the release of the latest WHO annual World Health Statistics report, I have decided that I am not going to talk about:

I am also not going to talk about the devastating effects the new Trump administration is having on the lives of girls and young women in these countries. Especially with the recent hardening of the Mexico City Policy (‘Global Gag Rule’). A policy which according to Marie Stopes International will, over the course of the next three years, lead to:

No, I will not talk about any of this.

I think the numbers speak for themselves.

These are dire figures but keep in mind that change is happening and a better future for all is possible. DSW is working hard to create this change but we need your help in accelerating it! Act today by:

A Brighter Tomorrow is Possible!

Sylvia is 14 years old and lives in Uganda. This short film tracks her hopes and dreams and explores what a difference having access to sexual and reproductive health and rights information, services and supplies can make in helping her reach her true potential.