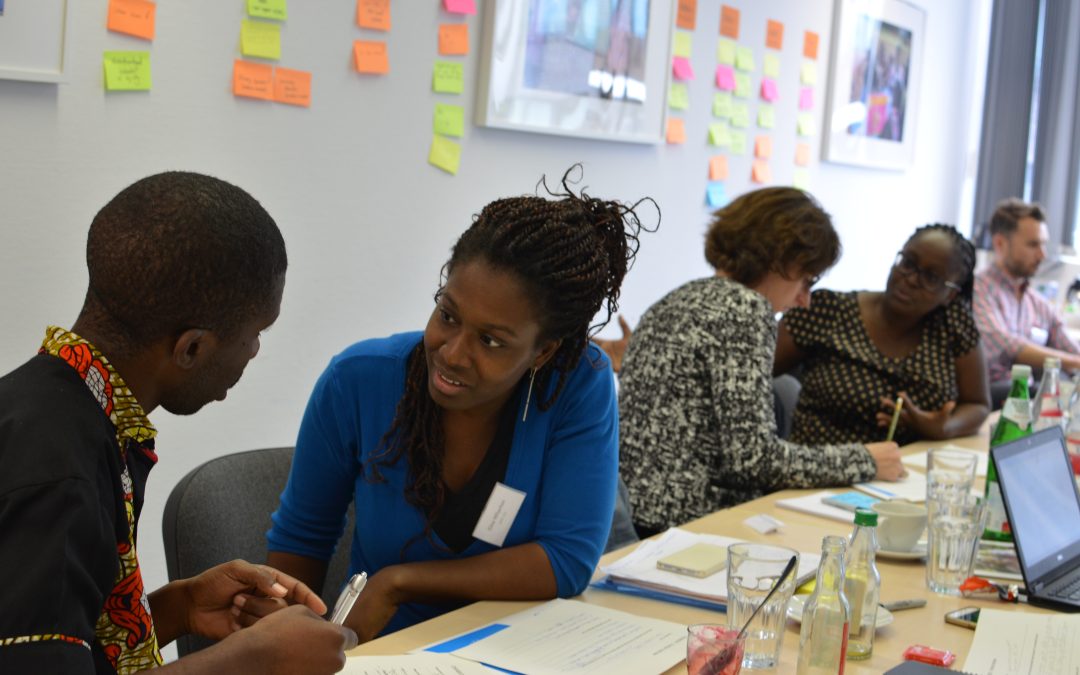 A dozen of people forming a circle in a small room. They stare at each other, eyes beaming strangely. Then, slowly, they start moving their hips, shouting simultaneously: “Whooaashing machiiine”.

Sounds creepy? It isn’t! Instead, it was the initial exercise of a very harmless and very productive workshop at DSW. And while the whooaashing machiiine exercise served to warm up our bodies and make us laugh (thanks to partner agency Radish Lab for this), the following four days were pure mental exercise.

DSW has taken up a big challenge: to find a voice, identity, and monitoring system for the multi-country “State of the African Woman Campaign”. This is why we invited our partner organizations, each entrusted with different aspects of the project led by Planned Parenthood Africa Region, to a Communications and Monitoring workshop at DSW Berlin Office. 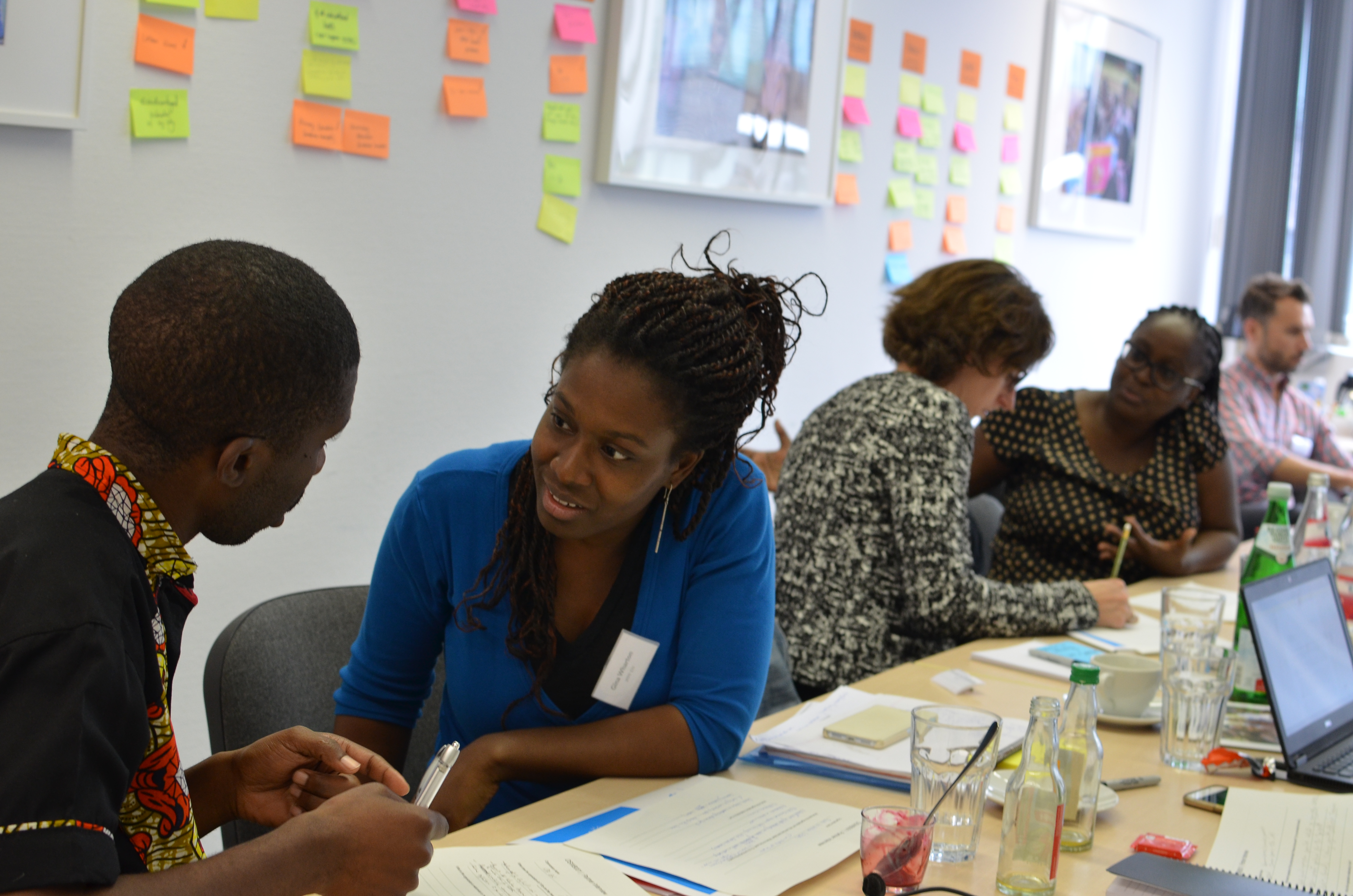 Our partners are from Kenya, the Netherlands, and Brussels, representing several international organizations: Planned Parenthood (Africa Region and European Network), Royal Tropical Institute (KIT Gender), Faith to Action Network, YWCA Kenya, GIZ and Organization of African First Ladies (OAFLA). This coalition is unique and brings a broad range of capacities and opinions. How would that turn out in the course of our workshop?

During the first creative exercise, we confirmed: we have indeed a common goal, which is to advocate the implementation of women’s rights (as enshrined in the Maputo Protocol) across Africa. How are we going to do this? Via awareness raising, advocacy and communication campaigns, targeting several audiences holding influence in African societies.

Who are the audiences?

Journalists. Faith Leaders. Parlamentarians. Youth Activists. Civil Society Organisations. African First Ladies… Our target audiences are diverse, and so are the women whose issues are at stake. To clarify and define our scope, we challenged ourselves in ideation sessions. Questions, clusters, sticky notes were plastered over the wall and sometimes led to heated discussions; chocolate and wine gums were an appreciated fuel for the process.
The next step was to find a catchy name and tagline for our upcoming campaign. Even though the room was flooded by brainwaves, the final decision is still to come – stay tuned! 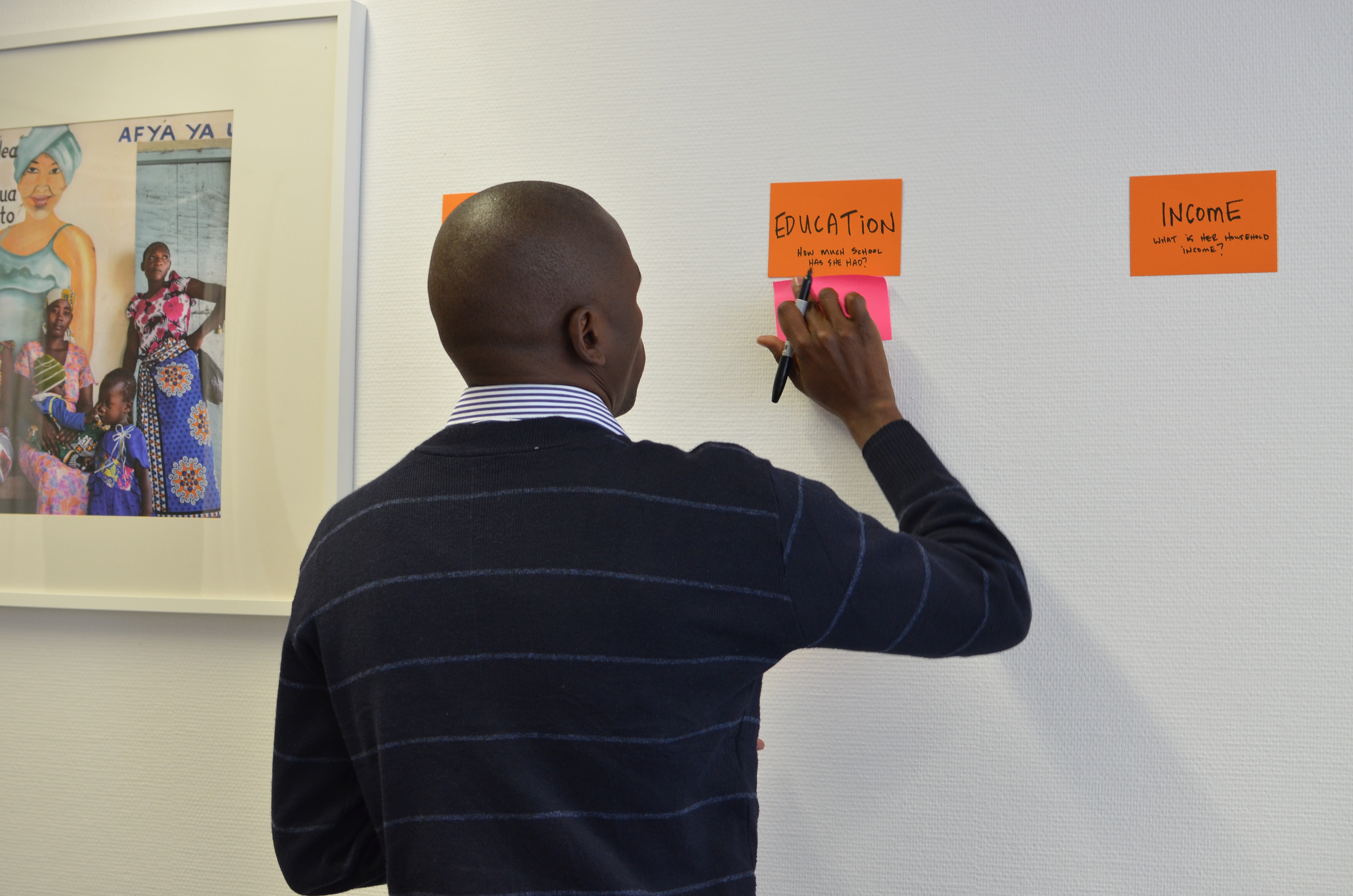 While it is exciting to create ideas and put them into practice, it is equally important to track and report the outcomes to ensure continuous progress. This is where WebMo comes in, an innovative online reporting system. Both DSW staff and consultant Axel Heinemann provided in-depth explanations on how to get the best out of WebMo; Axel took the opportunity to prove not only his IT but also his Kiswahili skills.

Willingness to listen and to learn

At the closing of the workshop, we provided room for feedback which turned out mostly positive, with some suggestions for improvement. Multiple times, guests stated that the workshop was shaped by inclusion, a good atmosphere, and a general willingness to listen and to learn. Still, there was one thing mentioned even more often as a highlight. Guess what it was? The whooaashing machiiine. 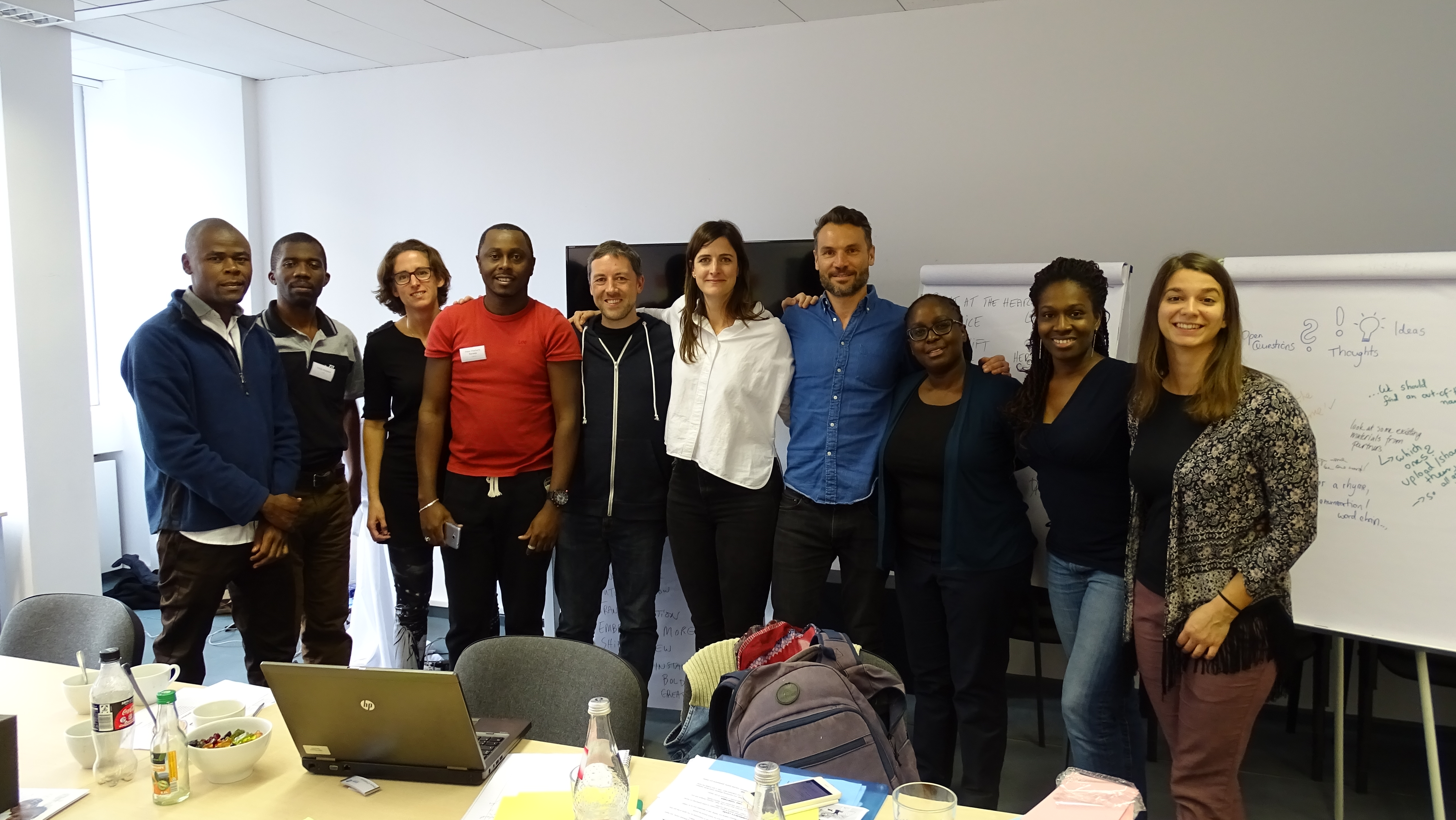 The State of African Women Campaign is a 3-year advocacy, communication and awareness raising campaign. Its main goal is securing, realizing and extending women’s rights enshrined in African Union Policies such as the Maputo Protocol and the Maputo Plan of Action. The campaign aims to increase civil society’s contributions towards the implementation of such policies at several decision-making levels.