Why we need to stamp out malaria – now! 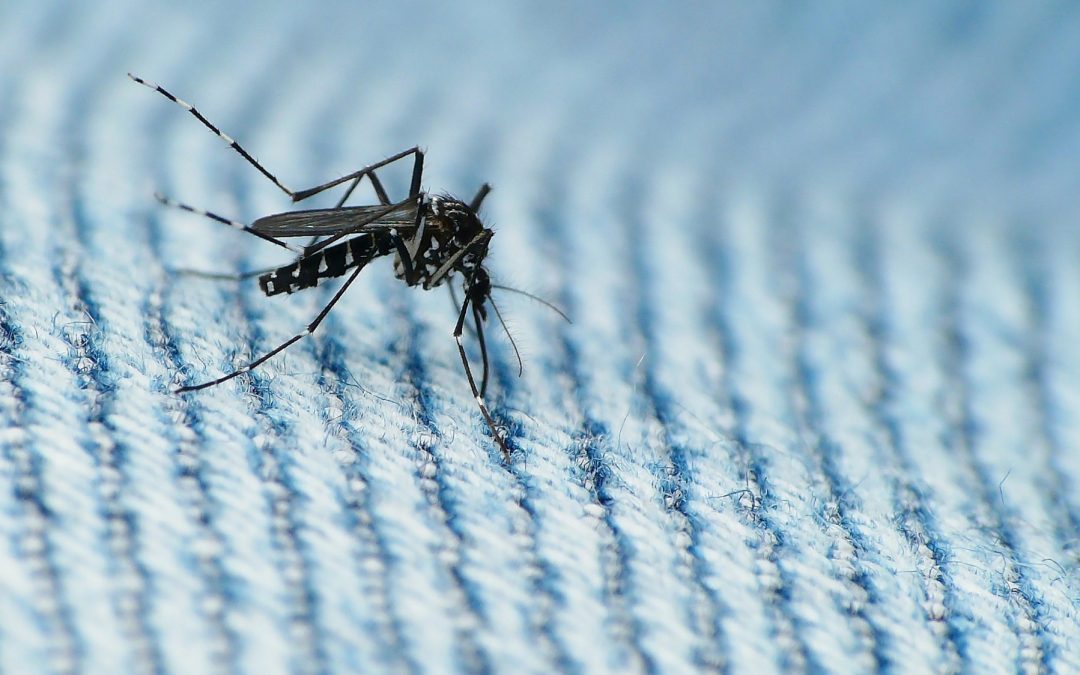 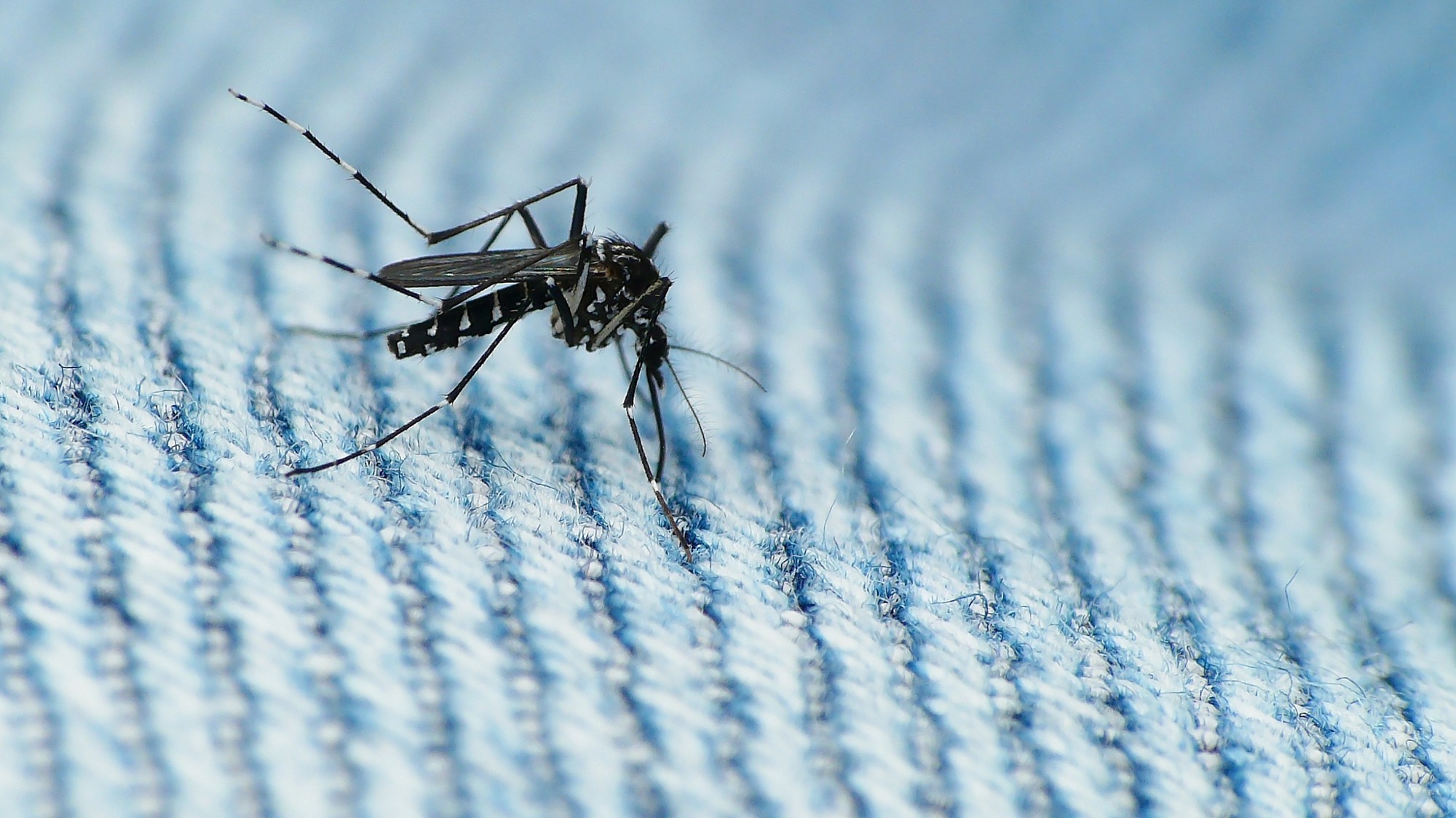 This is a story about a boy called John. John is ten years old and lives with his parents and four siblings in a rundown shack in the Korogocho slum area of Nairobi. John is bright for his age, attends school, and has dreams of becoming a professional footballer someday. Although his family doesn’t have much, they make do with what they have and are happy. That is until John started to show the first symptoms of malaria. It started with a fever and some flu-like symptoms – shaking, chills, pounding headaches and tiredness. Although the local doctor was called, his condition worsened after a few days to include vomiting and diarrhea. A little while after that, John experienced seizures before slipping into a coma from which he did not wake.

I should point out that this harrowing story is a work of fiction – but it is an accurate amalgamation of all the stories that I hear on a regular basis. Working in the area of development, I have heard too many of these stories, talked to too many people who have been affected by malaria. Many survive the disease but many don’t – this is especially true for young people, the old, and pregnant women. Sub-Saharan Africa is especially worst hit. According to the WHO, in 2016 the region was home to 90% of malaria cases and 91% of malaria deaths.

Today, the WHO released the World Malaria Report for 2017 which calls for more urgent action in the fight against this destructive disease. In essence the report states that:

It seems that malaria is fighting back – and is now getting the upper hand. This is devastating news for families living in countries of poverty…especially those living in sub-Saharan Africa.

What we need to do and why it makes sense!

Earlier this year, DSW commissioned a study which made the case for increased EU investment in global health research and development for diseases of poverty, such as malaria, TB, and HIV & AIDS. The message is as clear today as it was back then – if we are serious about eradicating malaria, international decision-makers need to commit to supporting global health research and development. Only by investing in this area can we hope to create the firepower needed –  new vaccines, treatments and diagnostic tools – which are desperately needed to turn the tide in our favour.

In Europe, this also makes economic sense: for every euro spent by the EU on R&D into diseases of poverty, 80 cents of that euro is reinvested back into Europe – to laboratories, universities, and companies. This also leads to job creation too – over 100,000 thousand new jobs were created between 2007-2013 in Europe as a result of investment.

But we also have a strong moral imperative too. We need to properly emerge into the 21st century by removing diseases like this from our lives. We finally have reached an age where we have the means to do it – now we just need the commitment to see it through.

DSW will continue to fight on to make sure that governments in Germany and the rest of Europe prioritize this issue – but we need your help to do so. We need you to inform yourself, to get engaged, to talk about this issue, and to create awareness online where possible. Only if we all push together can we take back control and defeat diseases like malaria once and for all.

Malaria may be a killer, but we have the power to end it now. Let’s stamp it out for good. Millions of lives are counting on us to do this right.

If you would like more information, please check out similar blog stories here: https://www.dsw.org/en/?s=malaria

We also constantly post news and updates on our social media channels – please also check those out and join us. The more voices we are, the louder we will become.