What are my rights? Gender-based violence against women 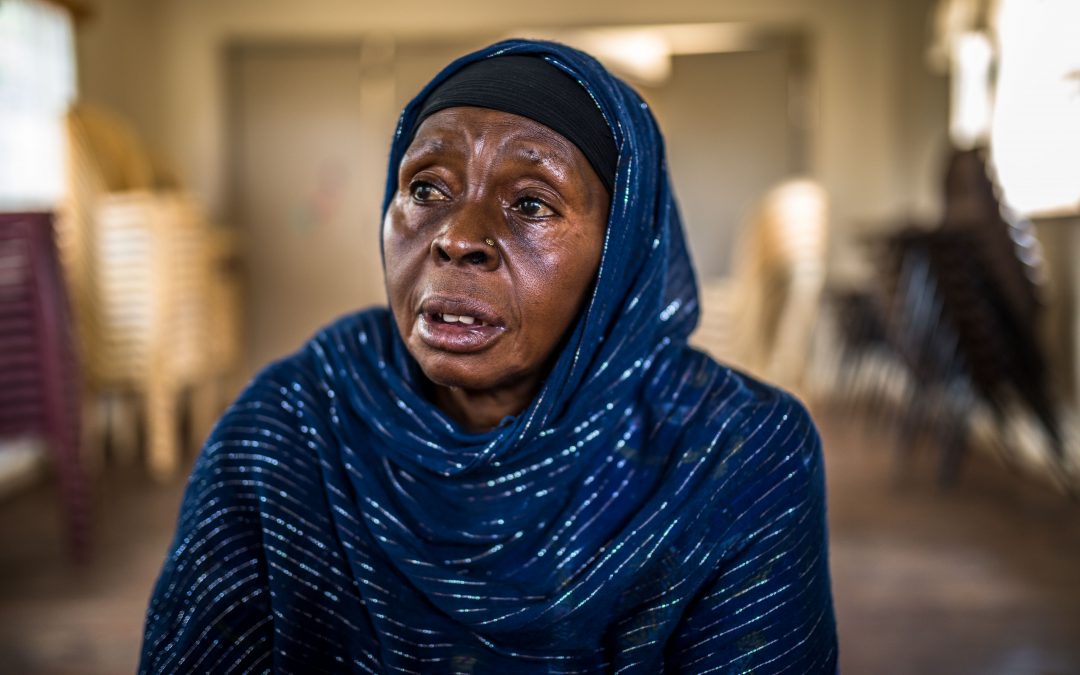 Do you know what your rights are? Do you really have the rights you are entitled to?

51 out of 54 African countries have committed to ensuring women’s rights as enshrined in a continental policy commitment known as the Maputo Protocol.

But the reality is, 15 years after the Maputo Protocol was conceived, many women across Africa still do not have these fundamental rights.

This has to change. Our new campaign #RightByHer works to close the gap between policy and reality in 4 key rights areas. In a series of blog posts, we introduce each rights area, and discuss the work that still needs to be done to make sure that all women have the rights they are entitled to. 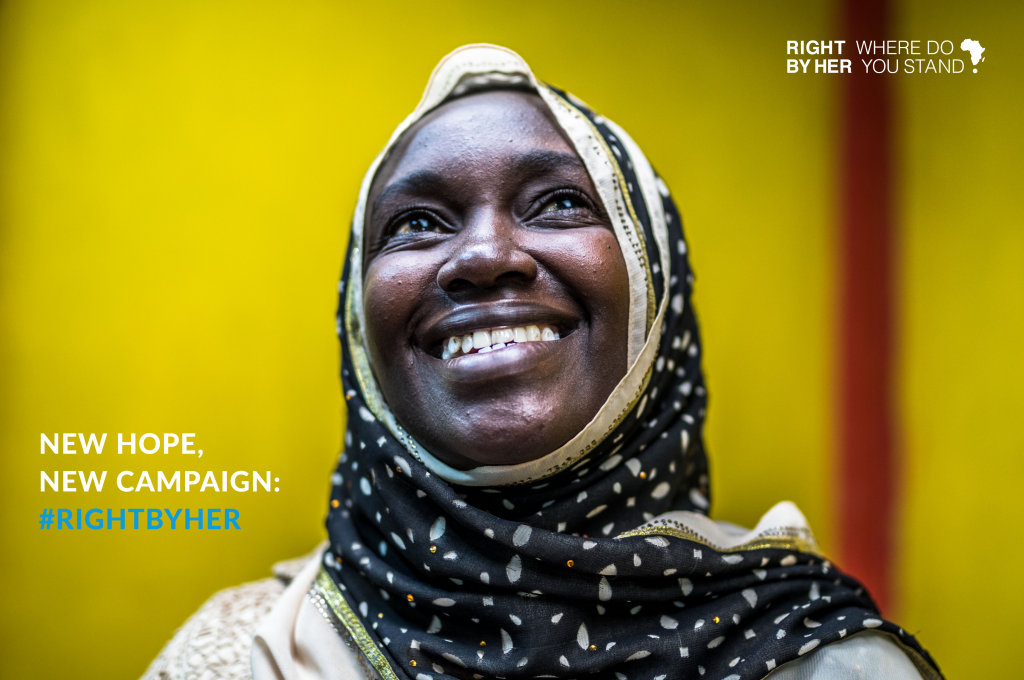 What is Gender-Based Violence (GBV) Against Women?

Gender-based violence against women means any act of violence that is directed against a woman because she is a woman, or violence that affects women much more often than it affects men.

This kind of violence is usually a consequence of unequal power relations between men and women, in the family, community, and under the law.

GBV can take many different forms. It includes any act that could or does cause a woman physical, sexual, psychological, or economic harm, including threatening someone with such an act. It could be continuing a sexual act after the woman asked to stop, it could be humiliating someone with degrading comments, it could be depriving a woman from social contacts, from economic resources, or employment. 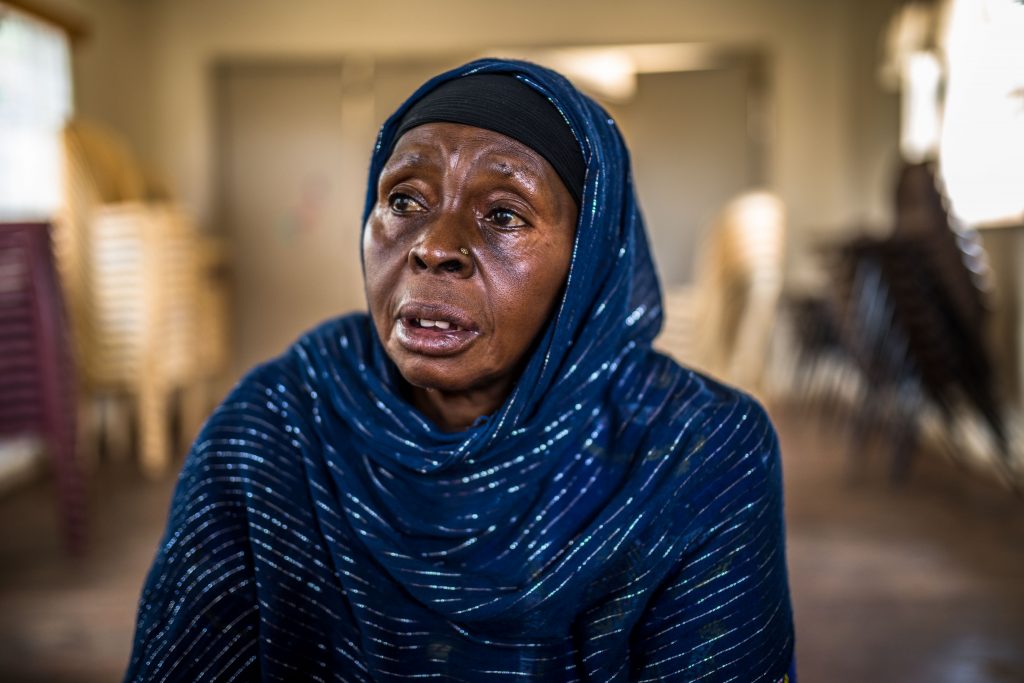 Hamza Ahmed, 76, a women’s rights activist from Nairobi, Kenya, works towards eliminating sexual violence and harassment in her community.

What does the Maputo Protocol Say about GBV Against Women?

According to the Maputo Protocol:

Every woman has the right to

RESPECT for her dignity, her life, and the integrity and security of her person.

PROTECTION from all forms of violence, be it physical, sexual, psychological, or economic.

Her government has the responsibility to

PROHIBIT all forms of violence against women, including disabled, elderly, and refugee women.

SUPPORT women victims of violence via accessible services for information, reparation, and rehabilitation.

PROTECT women and girls from abuse and sexual harassment in educational institutions and the workplace. 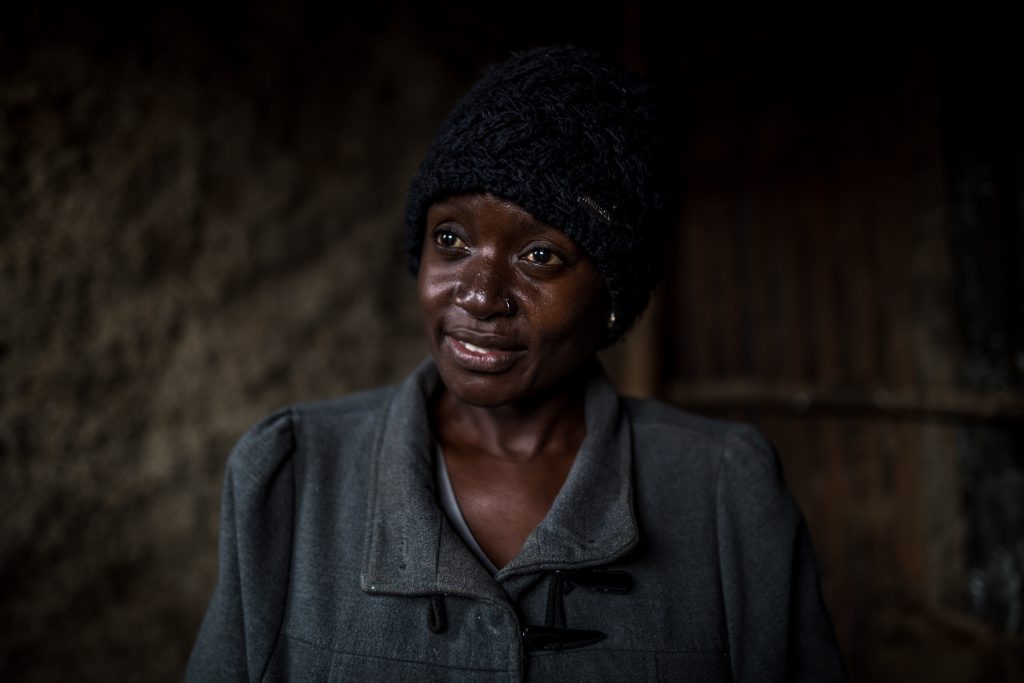 Lilian Awuor, 35, community social worker from Kibera, Nairobi, who acts as a mentor to young girls and spreads awareness about GBV.

What is the reality for women living in Africa?

45.6% of women in Africa have experienced physical and/or sexual violence, compared to 35% globally.

Most of this violence is committed by her husband, boyfriend, or intimate partner.

We’re asking you to stand #RightByHer by helping us work to close the gap between women’s rights and women’s realities. Find out how at https://rightbyher.org