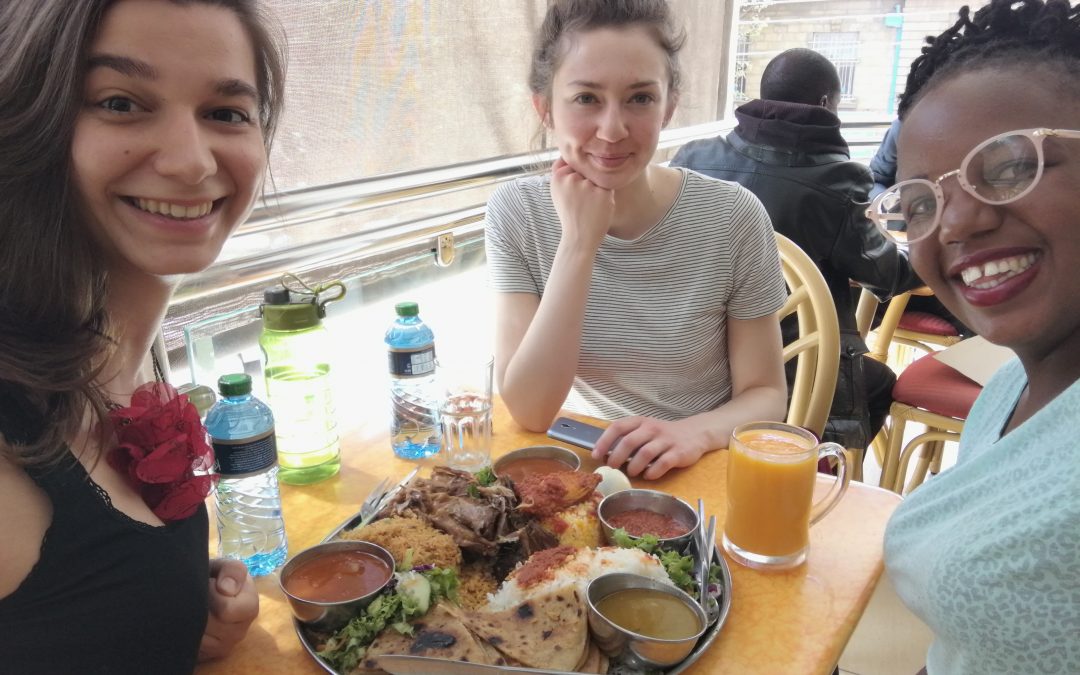 What is it like to be a woman in Kenya, in Germany, and in England? On International Women’s Day, DSW’s Alice, Njeri and Rena talk about condom exhibitions, not being able to afford contraception, and what we demand from our governments. 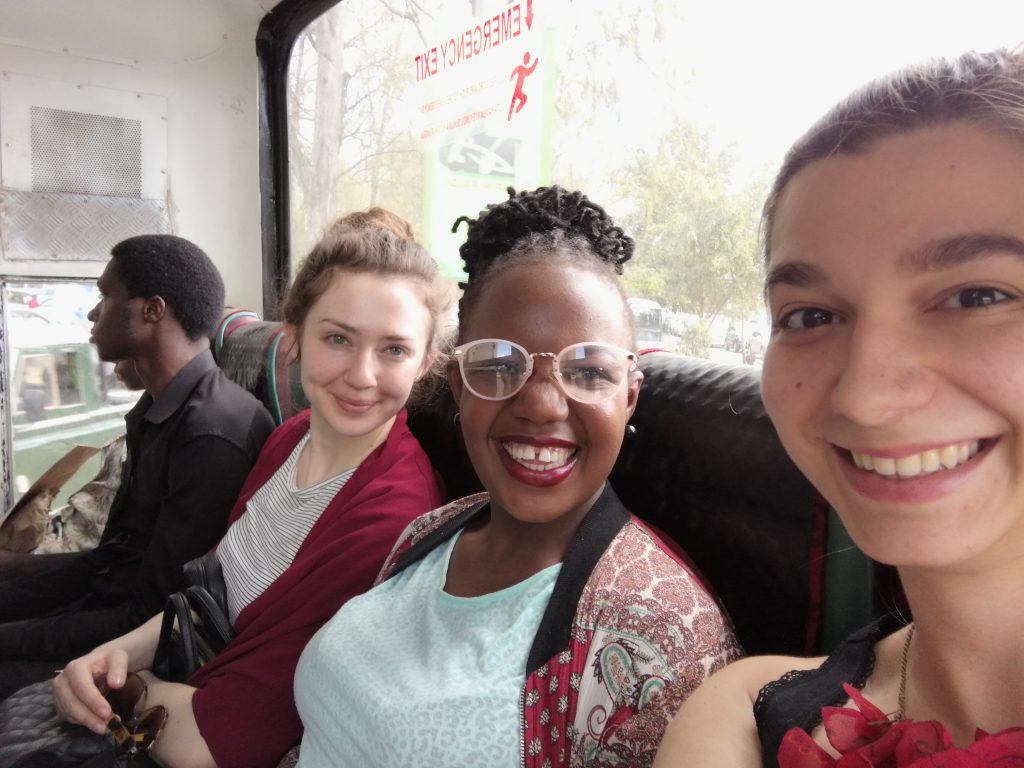 Tell us about your sex education in school?

Njeri: In Kenya, we didn’t learn about contraceptives in school. We were taught the ABC of sex: A was Abstain… I forgot about B… C stood for condoms, but we didn’t really talk about that. The message was to stick with A.

Alice: In England, our sex ed started at 11: the school nurse came in and gave us what was called ‘The Talk’. Sounded scary, but it was nice and comprehensive. First, we learned what bodily changes to expect in puberty. At 13, we studied different contraceptive methods. What was missing, however, were lessons about consent and pleasure.

Rena: In Germany, we first learned about the reproductive system, all very biological. Then we watched a puberty cartoon where a guy’s pimples turned into Eiffel towers – slightly traumatic…  In 9th grade, we went to a condom exhibition led by a middle-aged guy named Wolfgang. He explained the history of condoms from antique ones made of goat bladder to Christmas-themed condoms (not safe for contraception). We never discussed any other contraceptive methods apart from the pill and condoms.

How do you access contraceptives? Which method do you use?

Njeri: All contraceptives are available in Kenya. Many public institutions have condom dispensers, and you can get free contraceptives in mobile clinics and universities. But depending on where you live, there can be a lack of information or stigma. In rural areas, you can find condoms, but then, you know, the local shop owner might be your uncle… for anonymous access, you might have to look in another village/town. Personally, I got comprehensive information while studying at Kenyatta University. Being in a long-term relationship, I opted for the IUD.

Alice: In England, contraceptives are freely available for all. I live in Germany though, where contraception is not covered by health insurance! I use the hormonal ring which costs around €100 for a six-months pack. Once I had to postpone the insertion of a new ring because I just didn’t have that money.

Rena: After getting STI tests, my partner and I started using the sympto-thermal method Sensiplan, which means tracking temperature and cervical mucus to identify the fertile and infertile days of each cycle. In the fertile period, we use condoms or the Caya diaphragm. We researched information, took a Sensiplan course and saw a specialised gynaecologist to learn the use of the diaphragm. In Berlin, that’s easy to find (even though costly), but in rural areas, most doctors wouldn’t know how to teach these methods. 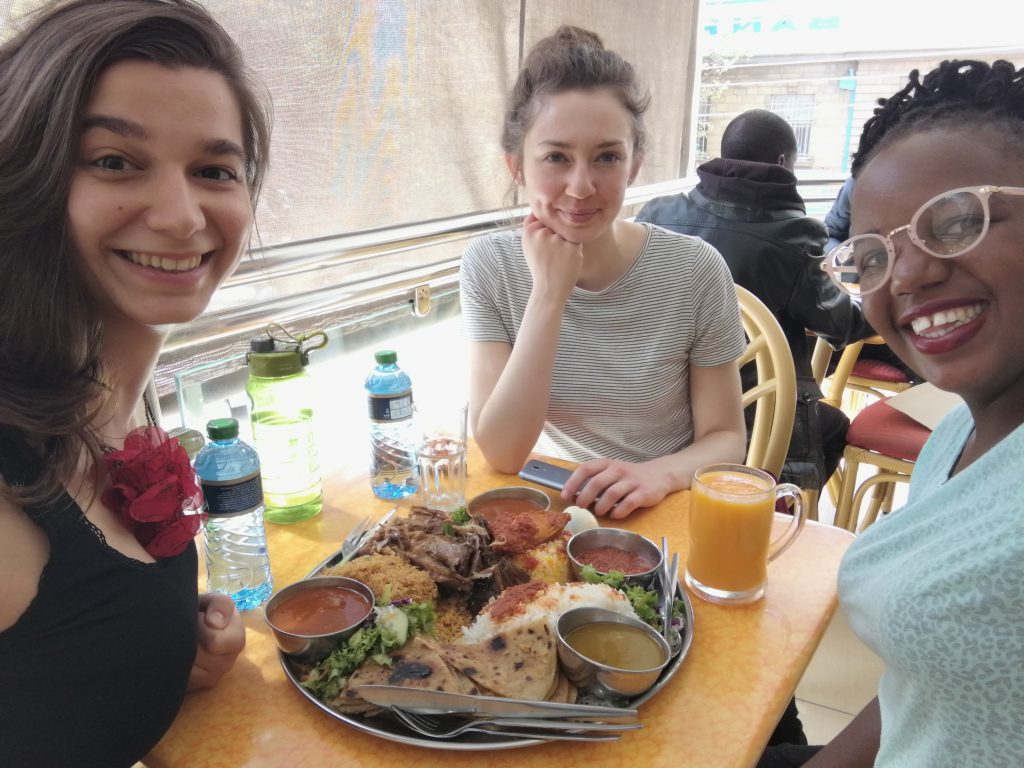 What other obstacles have you faced?

Njeri: In Kenya, there is stigma if you buy condoms as a woman. But it’s important to carry your own condoms! It simply means you are health-conscious. If someone judges you or refuses to use a condom, better walk out.

Alice: I agree. Once I dumped a guy because he put pressure on me not to use condoms and pushed me to use hormonal contraception when I didn’t want to. Such men obviously don’t respect your health or their own.

Rena: Some male friends also told me the opposite situation: their female sex partners tried to persuade them not to use condoms. It is unacceptable either way, and comprehensive sex education is key to change such abusive behaviour.

What needs to change in your country?

Alice: In England, more emphasis on consent, respect and pleasure in sex education. In Germany, health insurance coverage for contraceptives!

Njeri: Sex should not be a taboo in high school. Instead of preaching abstinence, teach young people how to be responsible with health and sexuality. 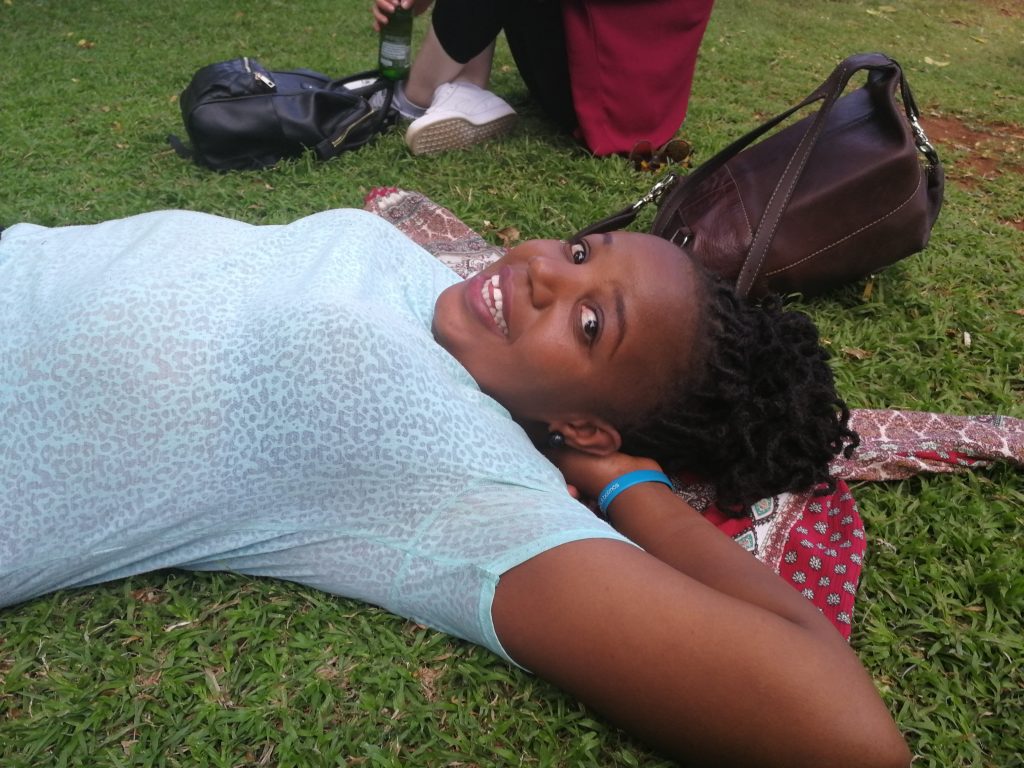 Find out more: how DSW empowers girls and women