Lack of information and unsafe abortions: how the global gag rule affects girls and women in Kenya 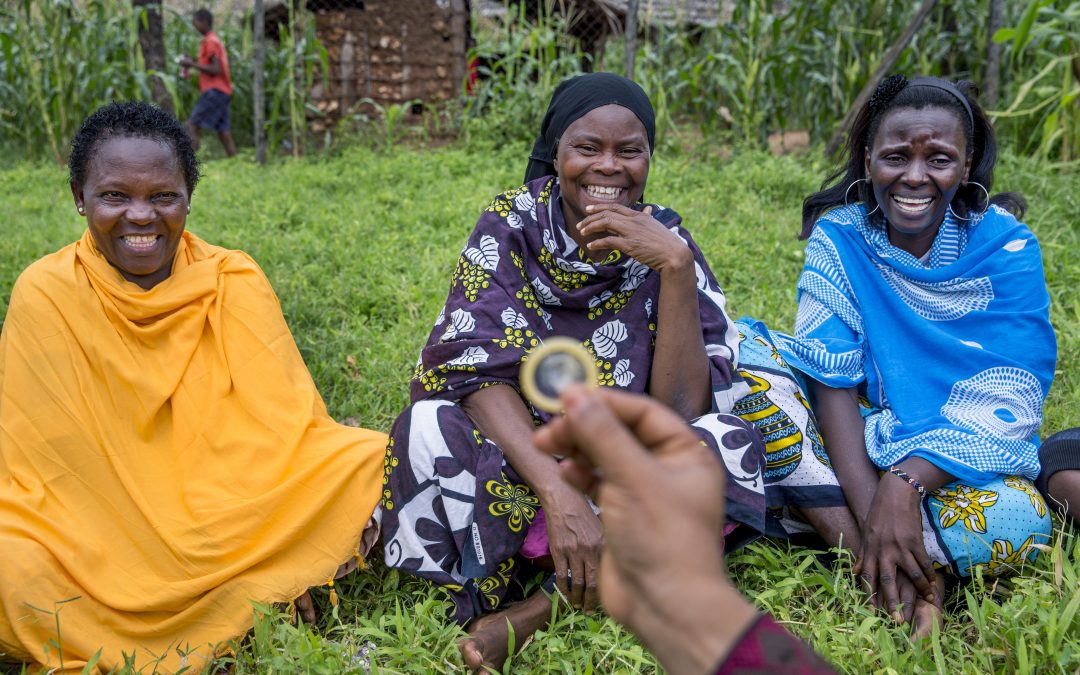 Right after assuming the office in January 2017, the Trump administration reinstated the so-called Global Gag Rule. Also known as Mexico City Policy, it blocks US funding for international NGOs which offer information or services regarding abortion, or who simply stand by a woman’s right to choose. The effects of the Global Gag Rule are increasingly being felt in DSW’s project countries, such as in Kenya.

The reinstatement of the Mexico Policy has had devastating effects on the enjoyment of sexual and reproductive health rights for women and girls in Kenya.In many rural and far to reach areas or informal settlements in Kenya, the clinics run by not for profit organisations were the only source of information on sexual reproductive & health care provision. These are now not operating owing to the loss of funds on account of the reinstated Mexico City policy; others have had to cut back on their operations and lay off much needed staff so that they can reduce their spending. 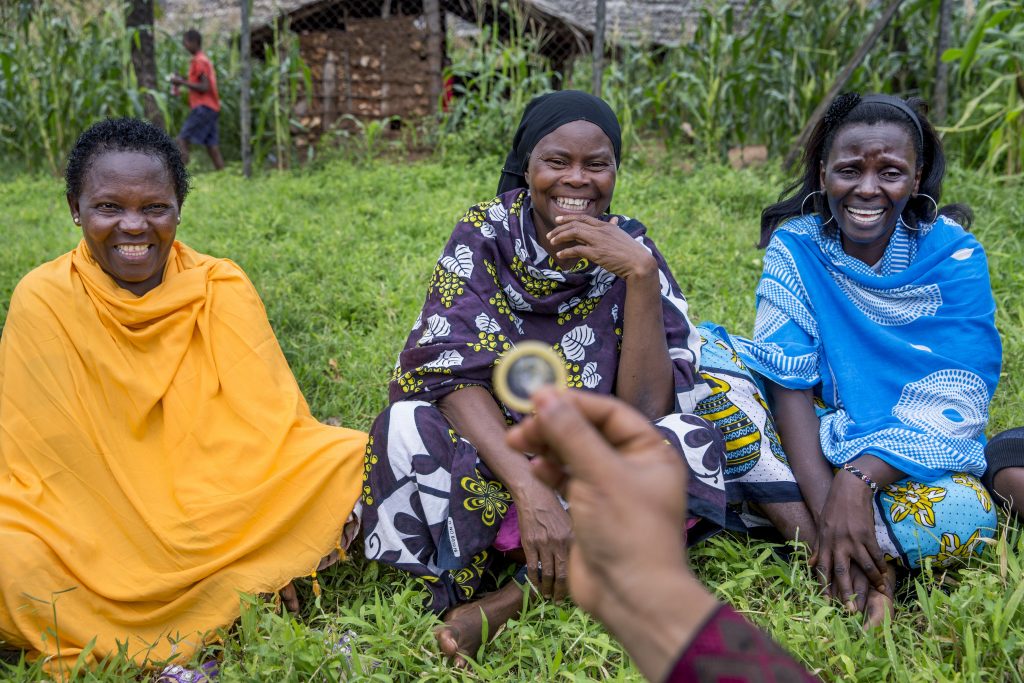 How will women and girls suffer from the rule?

Many women and girls, especially poor and rural women who relied on clinics run by not for profit organisations now have to walk long distances to public health facilities where services are not guaranteed.  Frequent strikes by public health sector personnel protesting poor working conditions affect enjoyment of sexual reproductive health and rights. The closure of facilities and services on account of the Mexico City policy leaves poor women and girls without an alternative.

The survival of many women and their children is under threat as they are unable to prevent, delay or space child birth so that they can continue to work their farms to put food on the table.

Many women have lost control over their sexuality because they now have no access to information on Sexual reproductive health. Their ability to acquire family planning commodities has been lost leaving them at the mercy of deeply entrenched beliefs where a woman’s worth is dictated by the number of children she can bear. Increase in domestic violence is being reported.

Adolescent girls have lost their ability to make informed choices and negotiate for safe sex as they now have no access to condoms and contraceptives. In the informal settlements of Nairobi for instance, where 1 in 5 (17%) girls aged 15-19 years have begun childbearing unsafe abortion is on the rise. 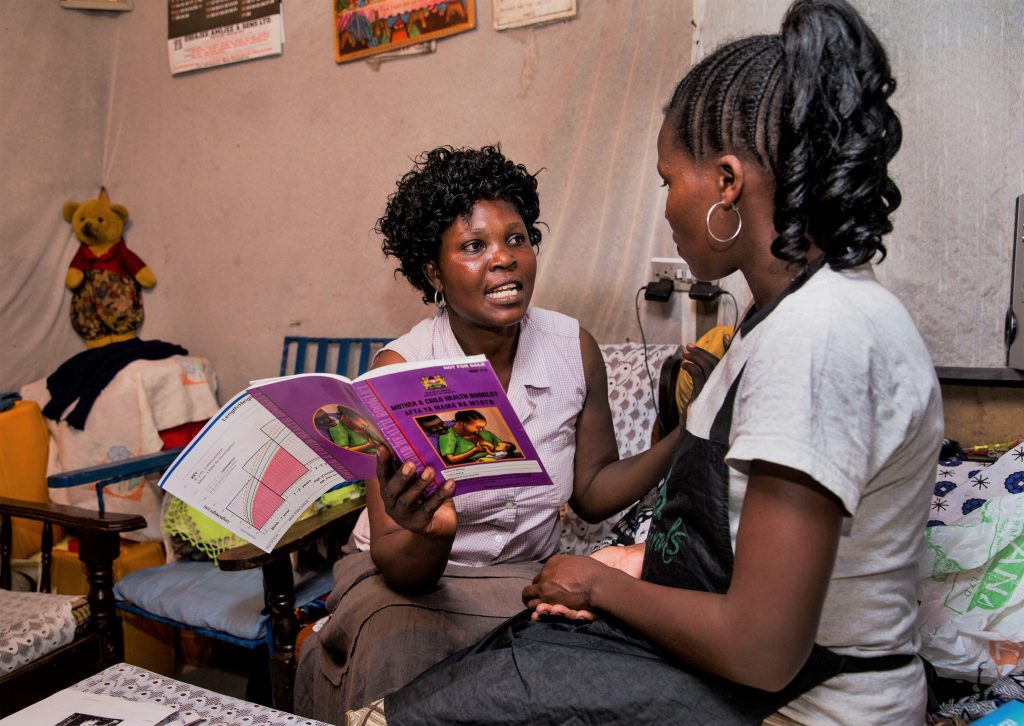 A community health worker discusses family planning with a young woman in Nairobi. Lack of sexuality education in schools makes such work even more important.

Sex and sexuality is a taboo topic in many communities.  The school system has not been able to provide this information because of the strong position that faith groups have taken on sex education in schools. Only 13% of the public health facilities in Kenya offer Youth Friendly services, yet statistics show that AIDS-related deaths are highest among young people aged below 24 years as more and more young people are beginning to be sexually active at younger ages. Denial of the opportunity to provide young people with information on sexuality is costing them their lives.

About the author:  Evelyn Samba is DSW’s country office director for Kenya.