Contraception is not just about sex – it’s about saving lives! 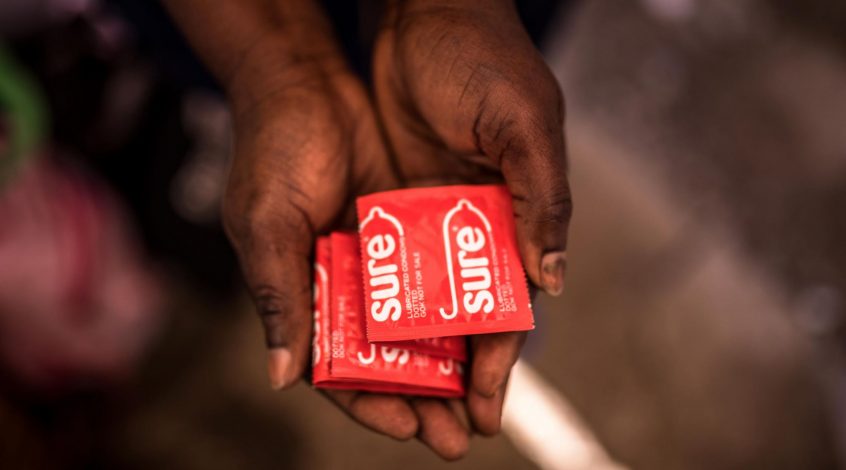 When I was growing up in Ireland, the sale and advertising of modern contraceptives was banned. As ridiculous as it sounds now, the only way to obtain modern contraceptives was to buy them illegally down dark corners in some of the more dodgy parts of Dublin. Yes, there was a black market for condoms! Fortunately things eased up over the proceeding years. In 1979, our then Taoiseach Charles Haughey, introduced the Health (Family Planning) Act which made it “possible” to obtain contraception – but only just. Anyone wanting to time and plan the spacing of their children, or just enjoy the act of safe sex, needed to first go to a family doctor, explain what they wanted to do (there was a clause that contraceptives could be used for “bona fide family planning purposes only”!), obtain a prescription, and then visit to a chemist to obtain the goods – all the while praying of course that your next-door neighbour or, god forbid, the parish priest, was not in the shop at the same time.

During that dark time, seeking autonomy over your sex life was actively discouraged. Sex was viewed as a mysterious, dirty thing that was never openly discussed, especially not within education, as schools and colleges were largely under the control of the Catholic Church…. but that was then, and this is now. It took a few years, but thankfully Ireland has since emerged into the modern world where the sale of contraceptives are available (without prescription!) everywhere on the small island.

All well and good for Ireland… but what about the rest of the world? Surely we are done with the dark ages, right? Surely, we are in an age of sexual enlightenment where everyone has open access to modern contraceptives? Well… not quite.

One of the main priorities of DSW is to foster the demand for, and access to, health information, supplies, and services – particularly, sexual reproductive health and rights – for young people living in countries affected by severe poverty. This will not only lead to a decrease in maternal and new-born mortality, an improvement in gender-equality, and lessen the spread of diseases, but also curb overall poverty and lead to sustainable population development. Part of this action, of course, is achieving access to modern forms of contraception. And the need is dire. As of today, it has been estimated that over 214 million women living in developing countries do not have access to modern and safe forms of contraception. This is a staggering amount and it means that 214 million people have no control over the timing and spacing of their children – and this accounts for 84% of all unintended pregnancies in developing regions. Sex in poverty is also risky. Not only do unintended pregnancies lead to restrictions for women in education, civic participation, and employment – it could very well cost them their lives. Giving birth, or conducting an abortion, in unsanitary conditions can, and does, result in the untimely deaths of both mother and child.

If we want to change this situation, we need to invest. Urgently. And this makes sense, not only morally (lives saved), but also economically. According to Guttmacher – for every one USD invested, the cost of pregnancy related care drops by 2.20 USD, as less staff and resources are needed to treat unintended pregnancies. In fact, investing just under nine USD per person, per year would have the following consequences:

There are also wider benefits too to reducing the unmet need for modern contraceptives. The longer a girl can remain in school, the more likely she is to gain meaningful and fulfilling employment. She has the power to lift herself out of poverty and change the destiny of her family, community, and country. Isn’t that something worth aiming for?

However, it’s easy to get disheartened and think that positive change will never come. The problem seems so big and unmanageable… but real changes are occurring. When I first started working for DSW in 2012, I used to report about 225 million women with an unmet need – now it’s at 214 million. Each year brings new statistics – and the numbers are dropping. Remember, there was a time when people in Ireland thought that the situation would never change there either and that things would persist like that forever. They were proven wrong.