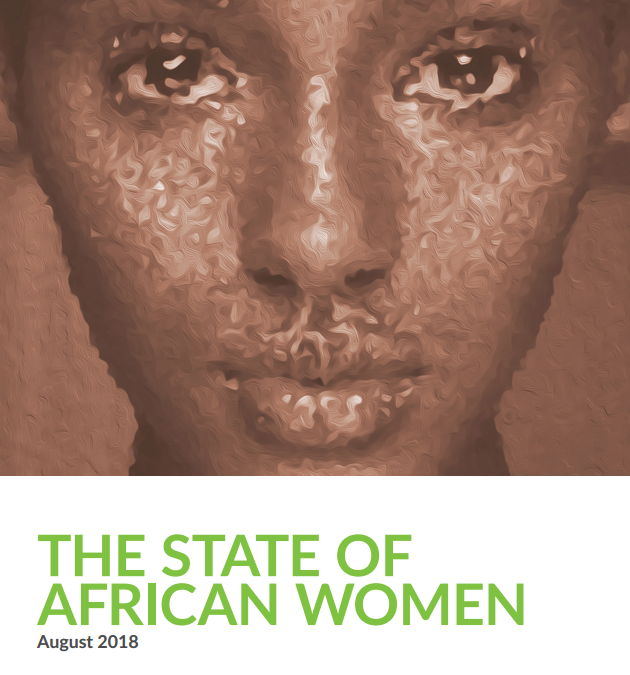 While significant improvements have taken place, the implementation of continental commitments to women’s rights still lags behind.

Berlin, September 4, 2018: Today sees the release of the digital version of the State of African Women report. This ground-breaking report delivers a full pan-African review of the current status of women’s and girls’ rights in SRHR and their ratification and domestication in African countries. Written by an African-European women research team, it is the centerpiece of an EU-funded multi-partner project to make gender equality across Africa a reality.

“This report reﬂects the vast knowledge, experiences and eﬀorts of countless women, girls and the aspirations of many others who are deeply  engaged in and desire the full realization of  women and girls’ rights”, says Caroline Kwamboka Nyakundi, principal editorial advisor (International Planned Parenthood Federation, Africa Region).

The report marks a milestone in the three-year State of African Women Campaign Project that focuses on increasing civil society’s contributions to promote the implementation of African Union policy frameworks.

“Civil society, and women and girls’ rights organisations in particular, are critical actors in both promoting and monitoring legal, policy and institutional reform on each of the four rights areas”, says Anouka van Eerdewijk (KIT Royal Tropical Institute), leader of the research team. 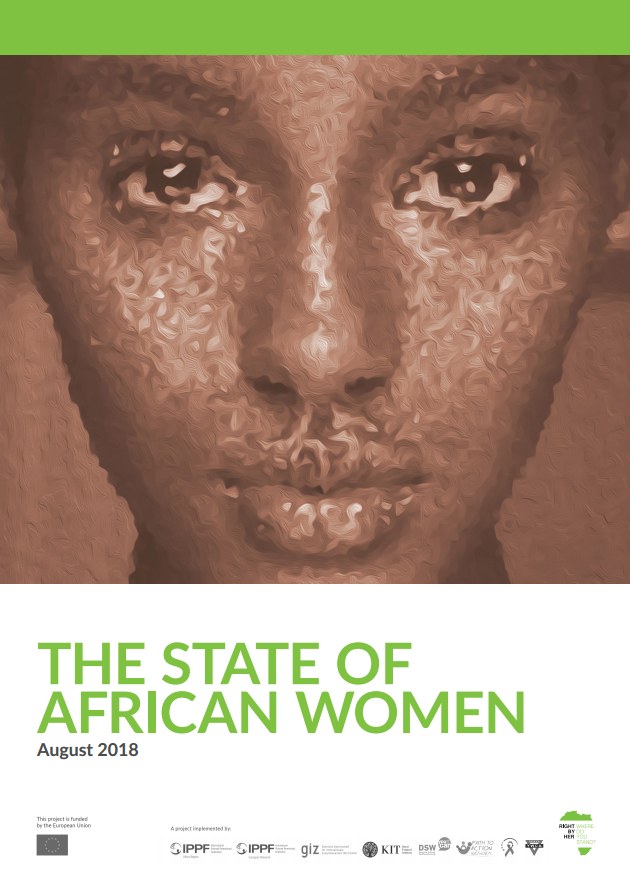 Digital campaign: #RightByHer – Where do you stand?

The report findings are being implemented by a unique alliance of eight organizations, i.e. via capacity building workshops and training for change makers of governmental and non-governmental sectors. The report furthermore informs the #RightByHer communications campaign, led by Deutsche Stiftung Weltbevölkerung (DSW), which aims at expanding the discourse on women’s rights mainly via digital media.

Notes to the Editor