International Day of the Girl: how Kindu saved his sisters from child marriage 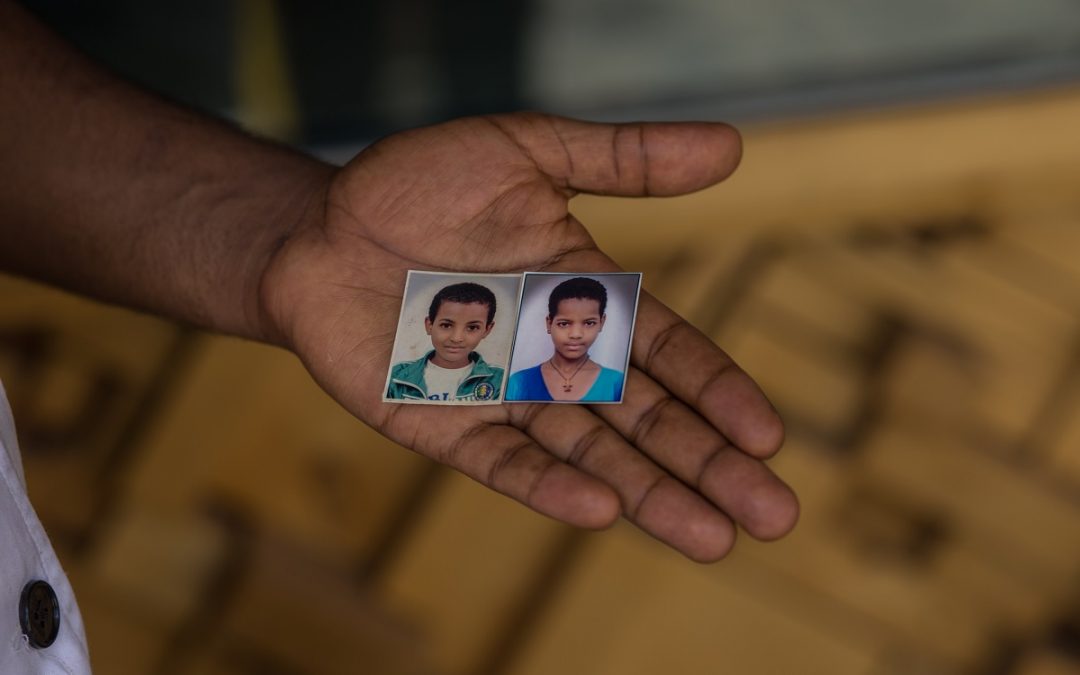 Tomorrow is the International Day of the Girl! In the light of this important date, we will tell stories around girls’ realities, their potential and discriminations they face. Today, let’s start with the story of a true hero who stood up and did right by girls: Kindu Melkenew, 30, saved his youngest sisters from child marriage.

Kindu Melkenew, 30, from Ethiopia, is a self-taught chef. While preparing delicacies in the kitchen, he tells us the reason behind his work that keeps him going.

“I grew up with my grandmother. I started working while in school because I wanted to support my grandmother and myself as well. I taught myself cooking and baking. When I was seventeen, I met my mom. I was in 11th grade back then.”

“She had started a new family but it was still great meeting her. Around a year after meeting her and my younger sisters, they gave my twelve-year-old sister away for marriage. I was devastated that I didn’t have the power to stop them because I was still young and in school.”

Kindu shows photos of his younger sisters; he always carries them with him. After the tragic experience, he decided to do what he could to protect his younger siblings who were still at home at the time. “When I heard that they planned on giving away the second one for marriage, who was ten years old, I went there and ran away with her to where I lived. We started living together. I worked hard to keep her in school and I later decided to bring my seven-year-old sister too because my mom and her husband would still plan giving her away for marriage.

While putting the now-ready dough into the oven, Kindu concludes he does not judge his parents. “They didn’t go to school so I can’t blame them for child marriage. They are abiding by the social norm they are aware of. My sisters are both in grade 4 now. I hope they become change agents.”

The story of Kindu’s family stands for a difficult reality: 120 million women and girls in Africa were married as children. UNICEF found that of all women aged 20-24 in sub-Saharan Africa, 12 % had been married or in union by age 15, and even 38% by age 18. While the numbers have been decreasing, there is still much to do.

Girls hold a huge potential in changing the world, but they can only realize it when their rights are being respected. This is what DSW fights for: via youth trainings, sexual education, advocacy and communication campaigns.  Find out more.