Still a Way to go Until we Have Sexual and Reproductive Rights For all, Says New UNFPA Report. 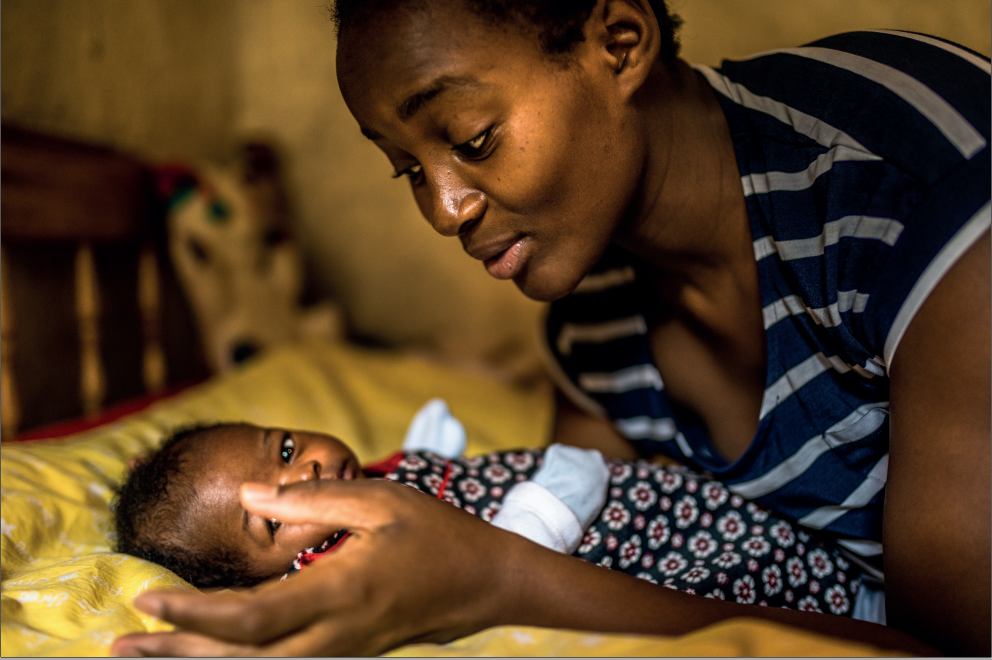 THE BEGINNINGS OF CHANGE

In 1969, the United Nations faced a stark reality. With the word population having increased by one billion, to a grand total of 3.6 billion in only 17 years, the topic of family planning and helping women to gain control of their own fertility became a priority. Cue the establishment of the United Nations’ sexual and reproductive health agency, the UNFPA, who have worked tirelessly in the 50 years since then to improve both knowledge of and access to family planning services, specifically in developing countries. It also marks the 25th anniversary of the 1994 International Conference on Population and Development (ICPD), where 179 governments called for all people to have access to comprehensive reproductive health care, including voluntary family planning, and safe pregnancy and childbirth services.

Today the results speak for themselves: with over half of married women using contraception and the global average of births per women being cut in half to 2.5 children per women. The average fertility rate in the least developed countries dropped from 6.8 in 1969, to 5.6 in 1994 and 3.9 in 2019; and the number of women who died from pregnancy-related causes has decreased from 369 per 100,000 live births in 1994, to 216 in 2015.

A long way to go

However, a new UNFPA report released in April 2019 shows that there is still a long way to go before the barriers that prevent women, men and couples the world over from fully exercising their reproductive rights:

“Despite the increasing availability of contraceptives over the years, hundreds of millions of women today still have no access to them, and to the reproductive choices that come with them,” said UNFPA Executive Director Dr. Natalia Kanem. “Without access, they lack the power to make decisions about their own bodies, including whether or when to become pregnant.” “The lack of this power—which influences so many other facets of life, from education to income to safety—leaves women unable to shape their own futures,” added Dr. Kanem.

The report includes, for the first time, data on women’s ability to make decisions over three key areas: sexual intercourse with their partner, contraception use and health care. Across the 51 countries where this information is available, only 57 per cent of women who are married or in a relationship are able to make their own choices over all three of these areas. The report holds some more shocking statistics that highlight the need for more to be done, including:

a call for action

“I call on world leaders to re-commit to the promises made in Cairo 25 years ago to ensure sexual and reproductive health and rights for all,” said Dr. Kanem. “The world will have a historic opportunity to complete the unfinished business of the ICPD at the Nairobi Summit on ICPD25 to be held in Kenya in November, where governments, activists and stakeholders will rally to protect the gains made so far, and fulfill the promise of the ICPD agenda, so that no one is left behind.”

You can read the report and watch the supporting video here.