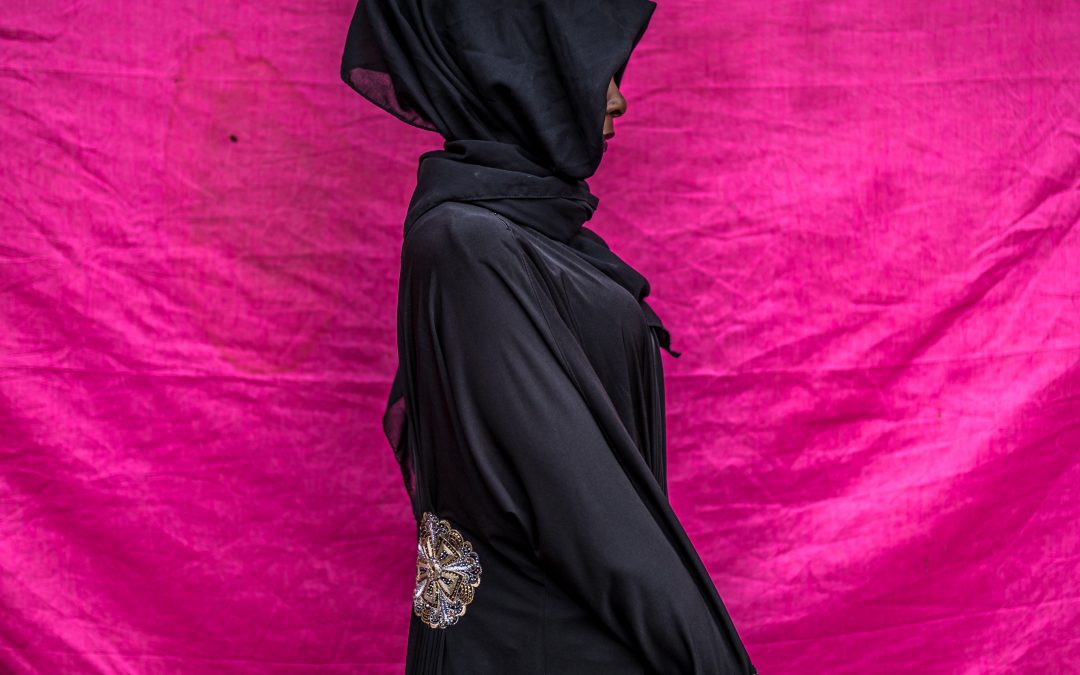 Today (May 23) is the United Nations’ International Day to End Obstetric Fistula. Although relatively unknown in the West, Obstetric Fistula is a hugely distressing condition that affects two to three million women and girls in Africa and Asia, with 50,000-100,000 women developing Obstetric Fistula each year.

To mark the importance of this day, Right By Her have been speaking to Deborah Eyiiga, a health worker from a Health Centre in the Mityana District of Kampala, Uganda about her experience of Obstetric Fistula in the community and the devastating effects it can have on women and girls’ lives, from a health perspective, but also in terms of their integration into society.

PLEASE DESCRIBE WHAT FISTULA IS?

A fistula is a hole, or abnormal opening, in the birth canal, that results in chronic leakage of urine and/or faeces. Obstetric fistula due to obstructed labour is by far the most common form of genital fistula in Mityana district, constituting an estimated 80-90% of all genital fistula cases.

Obstetric fistula is usually caused by several days of obstructed labour, without timely medical intervention or caesarean section. During this time, the soft tissues of the pelvis are compressed between the baby’s head and the mother’s pelvic bones. The lack of blood flow causes tissue to die, creating a hole between the mother’s vagina and bladder or between the vagina and rectum, or both, and resulting in leakage. Most of the cases here are because of the use of traditional birth attendants to deliver babies in communities, instead of skilled health workers in a sterile and professional health center.

HOW MANY WOMEN AND GIRLS DO YOU SEE PER WEEK WHO HAVE FISTULA?

They are not that many actually because most mothers when they notice that they have a fistula, they are overcome with shame and hide away from the general public, and in most cases go to unofficial places for help. You can only find them when you do outreach work in the community.

HOW DOES FISTULA AFFECT WOMEN IN THEIR DAILY LIVES?

It is horrible; in most cases the moment a mother gets a fistula, the husband abandons her. She becomes a public reject and even before the public rejects them, they always reject themselves by isolating themselves, because fistula causes a smell that can be hugely embarrassing.

HOW DOES FISTULA AFFECT THEIR RELATIONSHIPS?

Relationships are greatly affected. A very small percentage of marriages are sustained following this tragedy.

HOW IS FISTULA TREATED?

Fistulla is treated through an operation, followed by aftercare advice given by the medical personnel after discharge.

BASED ON YOUR EXPERIENCE, WHAT CAN BE DONE TO HELP WOMEN WHO HAVE FISTULA?

Based on my experience, we have gotten a positive response to announcements that the fistula repair is free and available. So it is important for the message to be pushed further into the communities about the free services, because the affected mothers really want to know how to get out of their situation so that they can enjoy their lives.

BASED ON YOUR EXPERIENCE, WHAT CAN BE DONE TO REDUCE THE NUMBER OF WOMEN WHO HAVE FISTULA?

Again, through raising public awareness, it is important to encourage mothers to seek skilled and qualified maternal birthing services at health centers, instead of going to traditional birth attendants.

IS THERE A CASE OF FISTULA YOU HAVE WORKED ON THAT HAS REALLY TOUCHED YOU? PLEASE TELL US A LITTLE ABOUT IT?

About 8-10 years ago, we had gone for a medical/spiritual outreach in Kalonga, Mubende District. I came across a young girl seated aside (not in the crowd) and when I approached her, I was welcomed by a smell of adult urine and knew immediately her problem.

The 16yr old mother started narrating her ordeal, explaining that she had been pregnant the year before. She continued: “My mother in law tried to deliver me, but failed so we went to the nearby health centre, who then referred us to Mubende hospital.” When they finally reached Mubende, she was told that her pelvis was small and that she could not deliver vaginally but instead needed a caesarean section. When the mother was finally operated on, the baby was stillborn. The girl had to stay in hospital to complete treatment for 3 days but still, the delay in delivery had caused a fistula and after 1 month, the mother started leaking urine. By the time I met this young mother, she had leaked for 8 months. The husband had almost abandoned her, and she was staying with the brother in law because even her parents had chased her away, telling her to go back to her man ‘who caused her those problems’. I felt sympathy for her and I knew she could get out of this problem and go back to normal. I counselled her and her family, telling them that this situation can be rectified through an operation in MULAGO for free. It took a lot of work for them and me to organize transport to Kampala – they had never been there and did not even have a phone for me to communicate with them, but after a month we managed to get her admitted to hospital. Through it all, I was directly in touch with them until they were discharged. She later conceived after 2 years and I continually kept in touch with them even after delivery.

We are really grateful to Deborah for helping us to draw attention to such an important topic that clearly needs more attention globally. Please share the story to help us raise awareness of this topic.