“We want our people to get educated and celebrate their success in education and not celebrate when they practice FGM.” 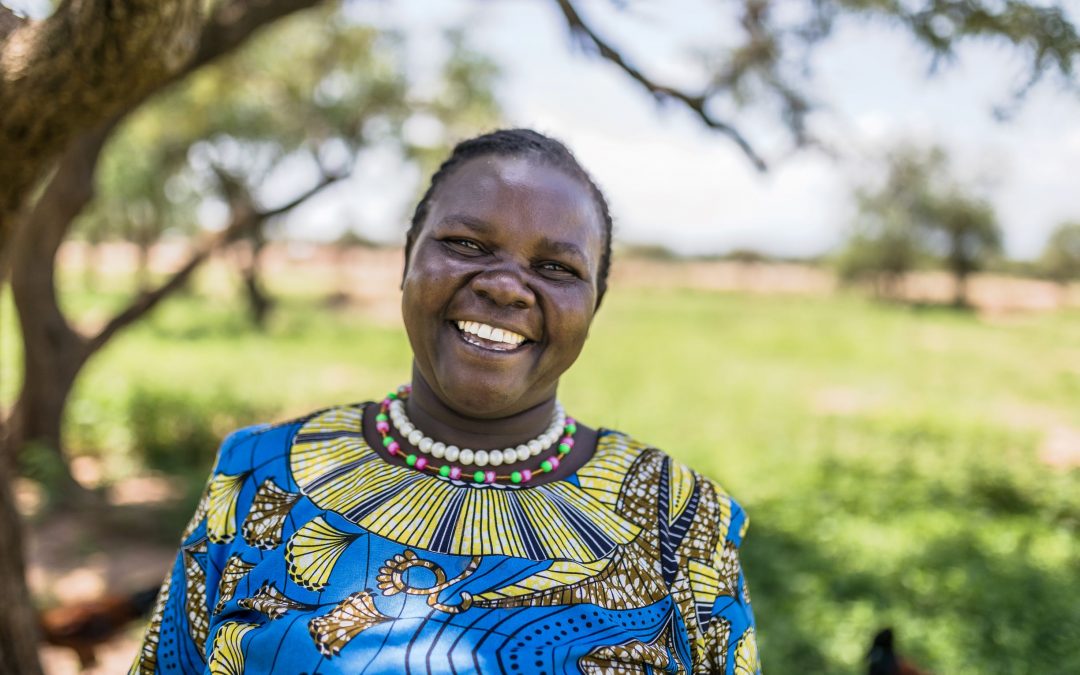 If you are familiar with the Right By Her campaign, you will know that we aim to improve the realities of women and girls in Africa in four key rights areas: HIV & AIDS, sexual and reproductive health, gender based violence and harmful practices, which includes child marriage and female genital mutilation (FGM).

In the last days, we have been exploring the important, but sensitive topic of FGM in more depth, having visited West Pokot county in Kenya to find out more about the attitudes and experiences of some of the residents when it comes to this practice. 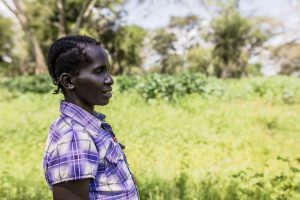 16 years ago, 52 African countries signed and endorsed the Maputo Protocol, which amongst other promises, prohibited ‘all forms of female genital mutilation, scarifcation, medicalisation and para-medicalisation of female genital cutting’. However, this has not transpired in reality; FGM is continuing and concentrated in 27 African countries from the Horn of Africa to the Atlantic coast with some incredibly high prevalence rates such as Somalia (98%) and Guinea (97%).

Having spoken to the 25 year old Veronica last week, about her personal experience of being ‘cut’ aged 9, this week we are going to find out the perspectives of three other members of her community: A former ‘cutter’, a village elder, and a mother. Below are both the transcripts and the videos of what they told us.

I used to practice FGM in the community because it was a culture and it’s something I inherited from my parents. I used a knife to do the cutting for about 10 years, and I cut 20 to 30 girls. I stopped the practice because of an awareness campaign in the community, and I was born again and stopped. During the days I was doing FGM, I used to feel proud because of all the praises from the community, but now I feel the pain of my actions back then.

I have witnessed many young girls bleeding to death because of the complications of FGM, especially when they are giving birth. I am even advising people to stop doing it. FGM should stop because it’s against the law it leads to the deaths of so many girls which the community is not talking about, people are just silent. 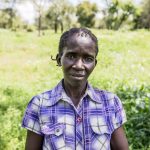 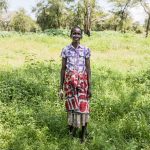 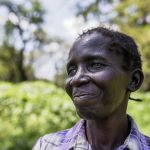 We want to end the issue of FGM because it’s also a loss to us as parents of the girls who are undergoing the cut. FGM has led to lots of girls getting a fistula and also leads to early marriage. Many girls who have been cut have to undergo an operation when giving birth. Some who have given birth to many kids have also had a fistula and many people have suffered due to the cut. We are pleading with the government to help us as parents eliminate the practice of FGM. We want to teach our children in school, churches about the dangers of FGM and anybody caught practicing FGM should be jailed for 7 years. 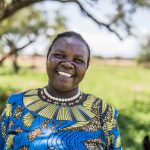 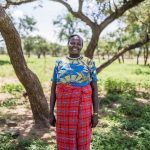 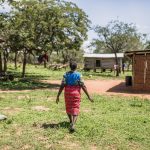 There’s a risk when giving birth that a girl cannot give birth properly when they have been cut. Also, in some cases, they can even lose their lives due to complications of the cut. That’s why I am advocating against FGM as a village elder together with my neighbours; we don’t want deaths in the community; that’s why we are also enlightening the community against the dangers of FGM. We want our people to get educated and celebrate their success in education and not celebrate when they practice FGM. 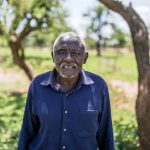 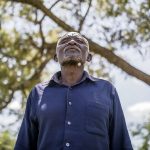 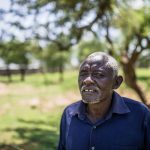 When speaking to Musa, Pauline and Chemkea, it certainly sounds like progress is being made. However, this is only a cross section of one village in Western Kenya. More than half of the female population in Egypt, The Gambia, Guinea, Mali, Sierra Leone and Somalia think the practice should continue. Encouragingly, though, in two-thirds of the countries where FGM is concentrated, the majority of girls and women think it should end. Much of the desire to continue to the practice lies in the fact it is a generations-old respected tradition, often practised as a ‘rite of passage’ to be married or initiation to womanhood. 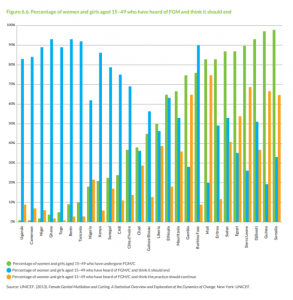 Most countries where FGM is practised also have a high rate of child marriage. In Kenya, for example, within the Maasai community girls are under high pressure to marry early and face the risk of undergoing FGM as a rite of passage. In many African countries, practices such as FGM and force-feeding, among others, are conducted as a way to ‘prepare’ girls for marriage and motherhood. However the risks are high, as we heard from the community in West Pokot, with life-long side-effects in emotional and physical health.

It is with this in mind that we are working at Right By Her to ensure that the rights women were promised when the Maputo Protocol was signed by 52 African countries are respected and the promises delivered through advocacy, campaigning and communications. Please feel free to support us by sharing, commenting and liking our blog posts and social media channels below!

You can also find out much more detail about Right By Her in our report comparing the rights promised African countries in the Maputo Protocol with the realities they face here.