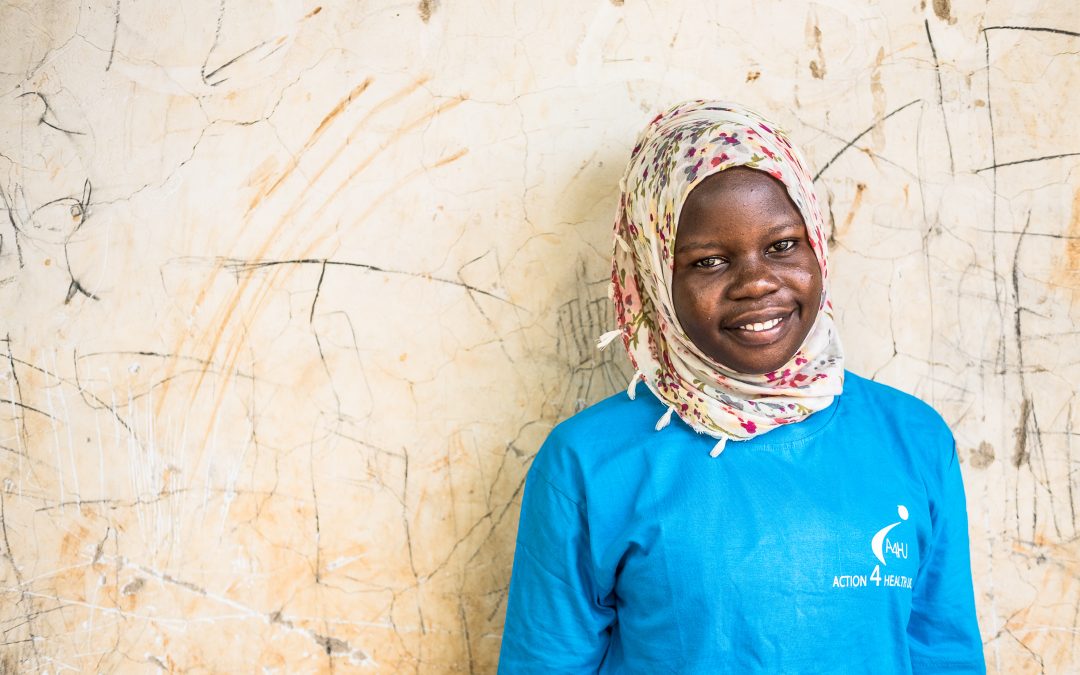 Oweki Rukia, a 17-year-old from Arubaine Village, Busia District in the eastern part of Uganda, is poised for greater things after surviving drug addiction and avoiding teenage pregnancy.

Girls in Oweki’s neighbourhood and in other communities across Uganda navigate a complex web of socio-cultural barriers that limit their access to SRH information and services. Myths and misperceptions around contraception remain widespread and public health facilities often lack youth-friendly services.

The consequences run deep. The resulting lack of knowledge and access to services, as well as the stigmatisation of young people’s SRH, prevent many young people from living a healthy sexual life. This has contributed to a high prevalence HIV and AIDS, other STIs, and teenage pregnancies and its associated complications, including high mortality and fistula rates.

A 2017 Busia District report indicates that teenage pregnancy in the district has reached 28%.

Luckily for Oweki, she survived addiction and avoided teenage pregnancy thanks to the Social Economic Empowerment Project (SEEP), an initiative supported by DSW and Action 4 Health Uganda (A4HU) that coordinates peer-to-peer cascading of SRH information to over 2,000 young people in 40 youth clubs in the Wakiso, Tororo, Busia, Kampala, and Mukono districts.

“Joining Provident Initiatives Uganda Youth Club enabled me to change my life and behaviour,” Oweki says. “Education is expensive. My parents are poor. Because of that, my mum and brother tried to forcefully marry me off in my Senior One when I was only 14 years old.”

Oweki describes how she became disgusted with life and started drinking alcohol and taking opium, marijuana and other drugs. She notes that her parents tormented her for refusing to get married until she threatened to sue them. This forced Oweki to join a local dancing group where she met three other girls her age. She says that, as a group, they would go to disco clubs and abuse drugs and alcohol so as to gain confidence to perform on stage.

Everything changed for Oweki when she met members of the Provident Initiatives Uganda Youth Club Edutainment team when they performed at an outreach event. 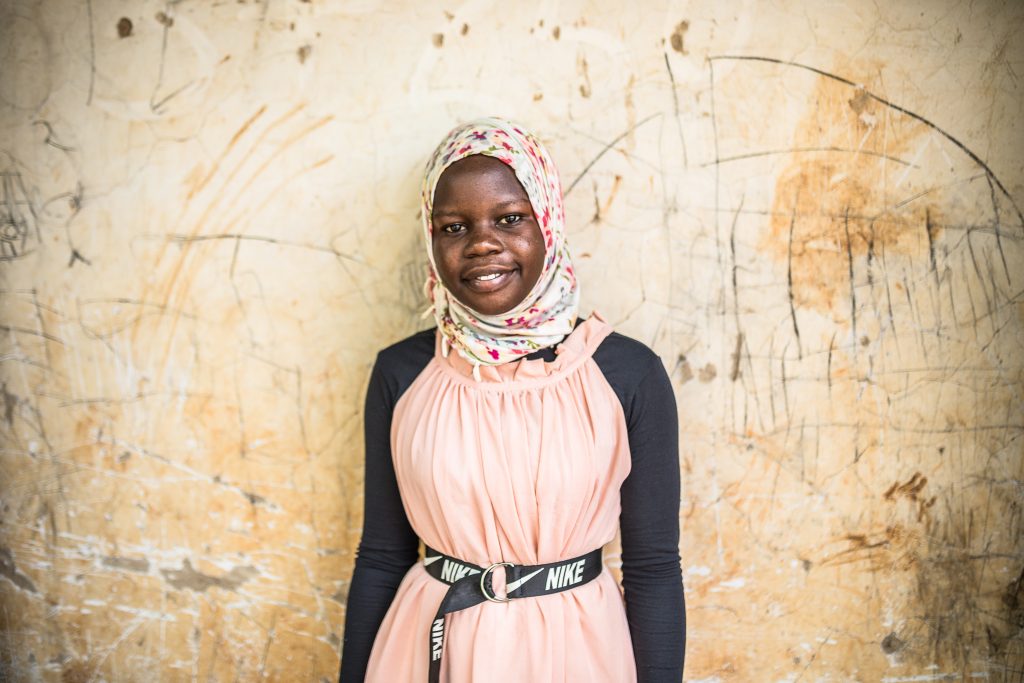 “As a part of Provident Initiative (Provin UG) Uganda, I do drama and dance which I use to educate the youths in the community since some people don’t understand our language but, through dance and skits, they can understand the information we are trying to share.” – Oweki Rukia, a 17-year-old from Arubaine Village, Busia District.

“Since I have always loved music and dance, an A4HU peer educator named Shalaba Denis introduced me to the youth club leader. I later joined the club and for the first time I got tested for HIV & AIDS and started attending peer learning sessions and trainings about SRH which enabled me to realise the value of my life,” she said.

She added, “I also stopped going to disco clubs and quit drugs. That’s how I survived drugs and teenage pregnancy.” With support from Denis (also a member of Provident Initiatives Uganda Youth Club), Oweki was able to find work in a salon where she currently earns a living. The club also attends functions such as graduations and weddings ceremonies, where they entertain guests to make money, and does peer learning sessions in communities.

“Peer learning sessions taught me how to make informed decisions about my life. It also made me realise that it’s my responsibility to take care of myself and not my parents’,” says Oweki.

SRHR and the elimination of harmful practices such as child marriage are two of the four core rights areas of the Right By Her campaign. We believe that every woman has the right to DECIDE whether to have children, how many to have and when to have them; CHOOSE any method of contraception and ACCESS family planning services and education; and to PROTECTION from behaviour, attitudes, and practices which negatively affect her fundamental rights; EQUAL RIGHTS and recognition as an equal partner in marriage and RESPECT as a person and for the free development of her personality.

Find out more about our campaign activities here.

Thank you to Joseph at A4HU for sharing this story.