Investigating the Link Between HIV & AIDS and Gender Inequality

One of the Right By Her campaign’s core rights areas is the fight against HIV and AIDS.

Why is this the case?

The answer is inextricably linked to the fight for women’s rights: HIV disproportionately affects young women and adolescent girls because of cultural, social and economic inequalities.

The barriers that prevent women from being able to access quality healthcare services include denial of access to services, discrimination from the service providers, and poor quality services. In 29 African countries, women require the consent of their spouse or partner to access SRH services. This results in women being less able to control their sexual and reproductive health and rights (SRHR) and reduce the risk of HIV infection.

Even in places where adequate healthcare services exist, they often do not meet the needs of the most vulnerable population: young and unmarried women and adolescent girls. In 45 African countries, organisations cannot legally provide SRH and HIV services to people under 18 without their parents’ consent. Difficulties communicating with their parents and their community, unsupportive healthcare providers, and power imbalances in relationships easily result in minors being too afraid or ashamed to ask for the healthcare services they need.

Young women and adolescent girls who lack a formal education are less likely to receive information on their SRHR and are more likely to be at risk of believing serious misconceptions and myths about HIV.

Uneducated girls are twice as likely to acquire HIV as those who attended school. Studies have shown that increasing educational achievement among young women and girls leads to better SRH outcomes, including lower rates of STIs, fewer unintended pregnancies, and reduced risk of intimate partner violence. Women with a higher degree of education tend to marry and bear children later and exercise more control over their own fertility. 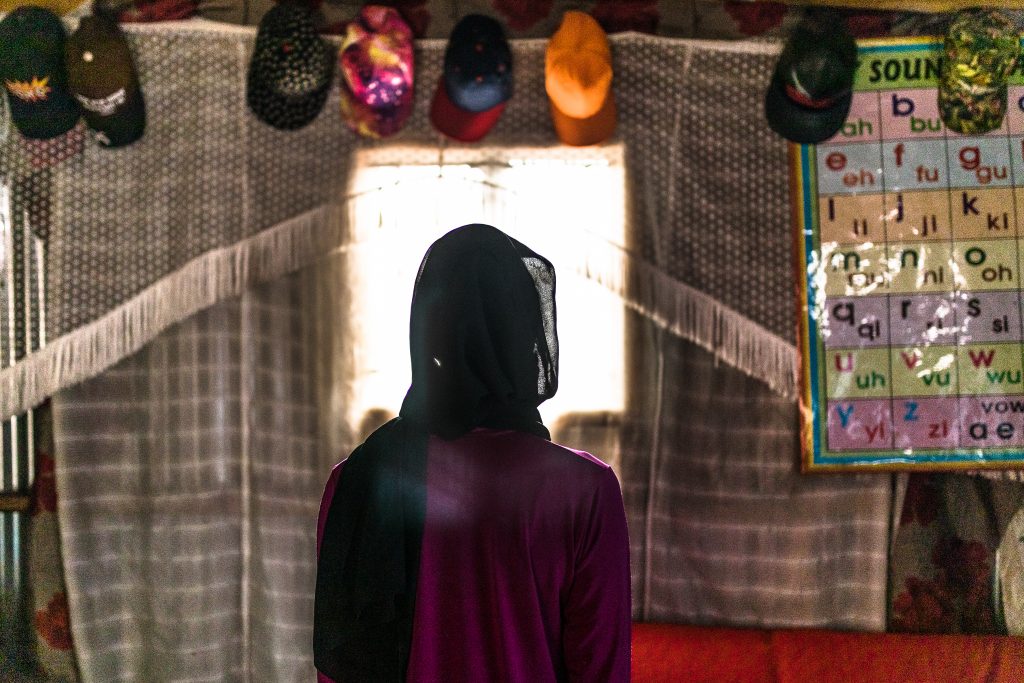 One in three women experiences physical or sexual violence from a partner, or sexual violence from a non-partner, in their lifetime. In conflict zones and among populations of refugees, seven out of ten women experience sexual and/or gender-based violence. Violence prevents many women from protecting themselves against HIV. In some regions, women who experience intimate partner violence can be up to 1.5 times more likely to contract HIV.

In places with a high prevalence of HIV, women who experience intimate partner violence are 50% more likely to acquire HIV than those who do not. The reason for this is because women who have suffered physical or sexual abuse are more likely to experience mental health issues, abuse alcohol, and lack control over their sexual decision-making – all of these factors increase the risk of HIV.

As many as 12 million girls are married before the age of 18 every year. Girls married as children are more likely to suffer intimate partner violence than those who marry later. As minors, child brides are less likely to able to exert agency and learn how to protect themselves against HIV.

Poverty increases both vulnerability to and the impact of HIV. Women affected by poverty may be less knowledgeable about the threat of infection and how to reduce it, and often have no choice but to adopt behaviours that put them at risk, such as early marriage, transactional and intergenerational sex, and entering into an abusive relationship. The risk of sexual exploitation and trafficking is also higher for young women and adolescent girls affected by poverty.

In most biological studies, the risk of HIV acquisition during vaginal sex has been found to be higher for women than for men. The higher degree of susceptibility can be explained by the larger surface area of the vagina and the ability of HIV to pass through the cells of the vaginal lining, among other factors. A 2018 study suggests that understanding the contribution of vaginal bacteria to HIV risk should be a key target of future research. 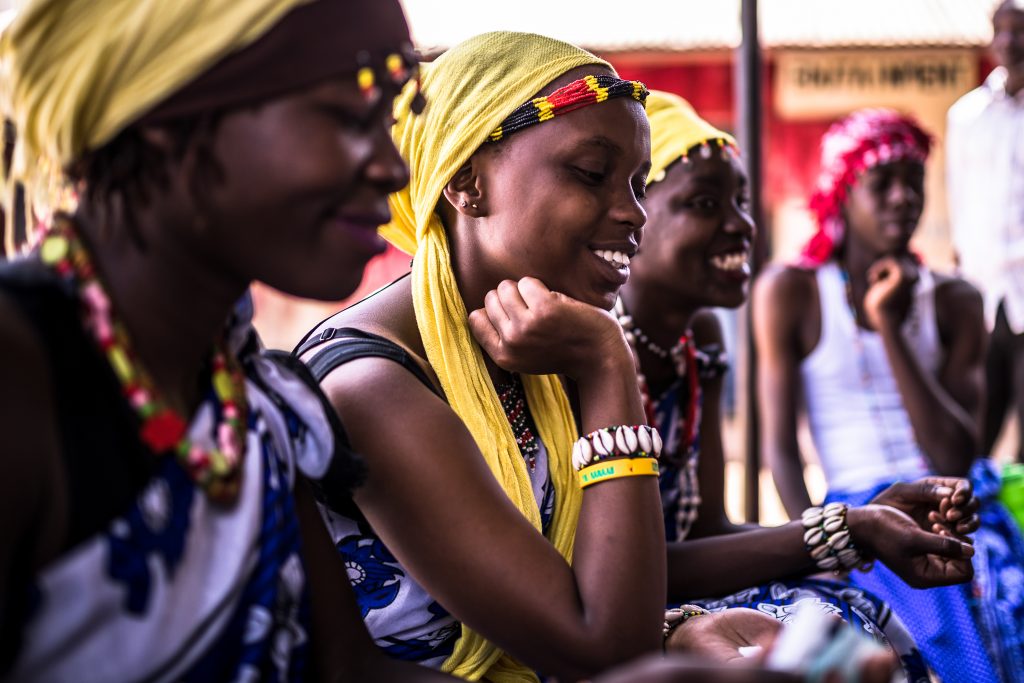 Gender inequality drives the spread of HIV and HIV entrenches gender inequality in our society. Women and girls are left disproportionately vulnerable to its impact. This must change.

Join us in standing #RightByHer in the fulfilment of SDG 5, Achieve gender equality and empower all women and girls.