We Want a World Without FGM 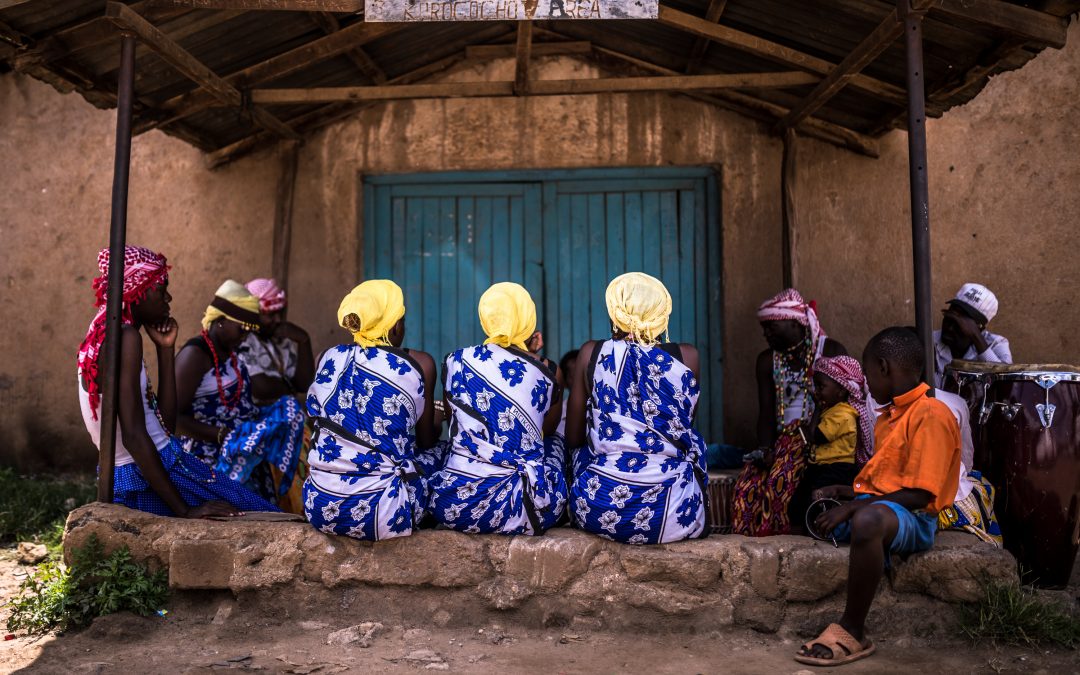 Today is the International Day of Zero Tolerance for Female Genital Mutilation (FGM). Stand with us if you agree that this harmful practice – a human rights violation with long-lasting effects on women and girls’ physical and mental health – must be eliminated. It is estimated that over 3 million girls are at risk of FGM every year.

Article 1 of the Maputo Protocol defines harmful practices as ‘all behaviour, attitudes and/or practices which negatively affect the fundamental rights of women and girls, such as their right to life, dignity, education and physical integrity.’ Harmful practices are often based on cultural or socio-conventional norms and are deeply rooted in gender inequalities and discriminatory values. The Right By Her campaign focusses particularly on the dangers and negative impact of child marriage and FGM – two highly interrelated harmful practices, as child marriage is prevalent in countries where FGM is practised.

FGM is the partial or complete removal of the external female genitalia or when the female genital organs are otherwise injured for non-medical and non-health related reasons. There are four types of FGM of varying degrees of severity – but all have no health benefits and, rather, do debilitating long-term damage to women and girls’ reproductive organs.

Immediate complications can include bleeding and pain, fever, infections, shock, and even death, and long-term complications include frequent urinary and vaginal infections; pain during sex, menstruation and urination; and increased risk of complications in childbirth and of newborn death. Long-term mental health issues such as post-traumatic stress disorder and depression are also associated with the practise. Based in cultural and social norms of female subordination and control of women and girls’ sexuality and reproduction, FGM is mostly carried out before girls reach the age of 15. 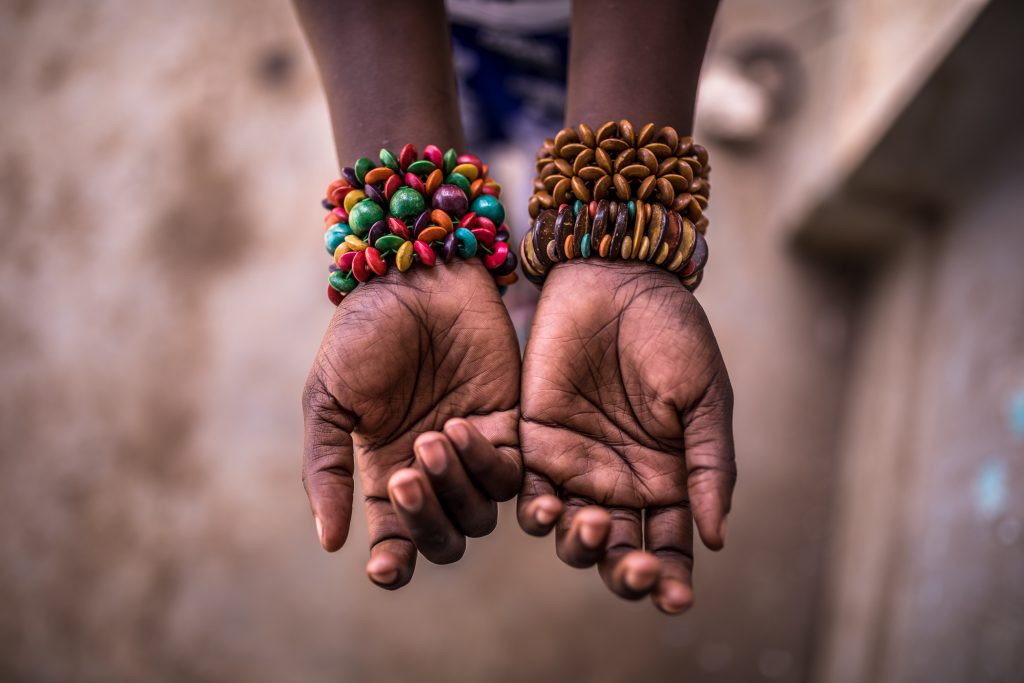 In two-thirds of the African countries where there are high levels of FGM, the majority of girls and women believe that it should end. In almost all countries where FGM is practiced, more girls are cut than support the practice.

The Maputo Protocol prohibits ‘all forms of female genital mutilation, scarification, medicalisation, and para-medicalisation of female medical cutting and all other practises in order to eradicate them’ (Article 5.a). However, the constitutions of many countries across the African continent lack provisions on the elimination of harmful practices, with only eight having such a provision in their constitution and seven more having provisions in statutory law.

The national frameworks of all African countries must be brought in line with the Maputo Protocol – since it came into force in 2005, 49 African Union (AU) member states have signed the Protocol and 37 have ratified it. The hope is for universal ratification this year, 2020.

In addition to the prohibition and subsequent elimination of all harmful practices, the Maputo Protocol also stipulates that women have the right to live in a positive cultural context – defined in the Preamble as ‘the preservation of African values based on the principles of equality, peace, freedom, dignity, justice, solidarity and democracy’ – and to participate in all levels in the determination of cultural policies.

A list of recommendations for the next step in eliminating the harmful practices of FGM and child marriage can be found in The State of African Women Report. We must act now to end this harmful practice by 2030.

Join us in standing Right By Her and say no to female genital mutilation. The Right By Her campaign works hard to make women’s rights a reality across Africa, focusing on four key areas: SRHR, HIV & AIDS, harmful practices, and gender-based violence. Together with our partners, and our donor the EU, we research the status of inequality, advocate for change, raise awareness, and build the capacity of civil society. To learn more about this project, visit www.rightbyher.org.