What Can We Do To Eliminate GVAW? 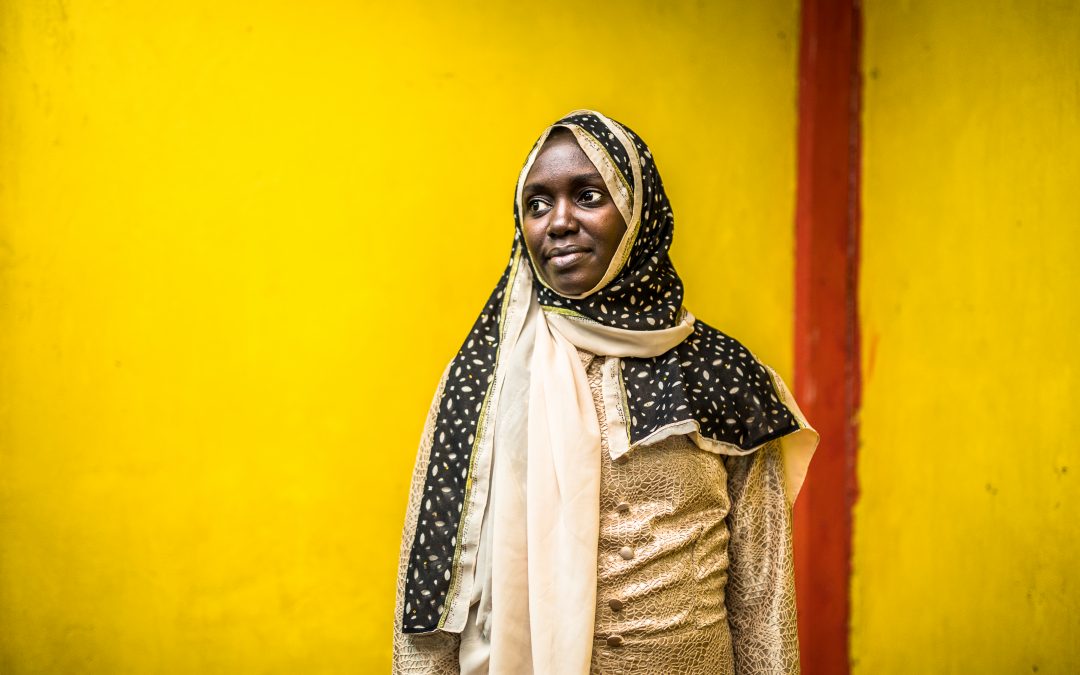 One in three African women experience gender-based violence against women (GVAW) in their lifetime. The findings of our State of African Women report indicate that the likelihood of experiencing violence by an intimate partner over one’s lifetime is 36.6% for African women, with non-partner violence is estimated at 11.9%. GVAW is perpetuated by gender norms, beliefs, and practices that tolerate or even justify violence against women.

Women and girls can be exposed to or experience GVAW in many different ways. Young and adolescent women, elderly women, women with disabilities, female sex workers, and LGBTQ+ women face specific challenges and can be more vulnerable to certain types of violence. Human trafficking (which can entail forced marriage, domestic servitude, sexual slavery, sexual exploitation and trafficking into prostitution) is a particular form of GVAW. In zones of conflict and war, displaced or refugee women and girls are particularly vulnerable. The threat of violence follows them throughout every stage of the conflict from the flight from their home country to integration in their new one.

GVAW is one of the core rights areas of the #RightByHer campaign, which seeks to close the gap between women and girls’ rights as enshrined in the Maputo Protocol and their lived experience.

The Protocol calls for: 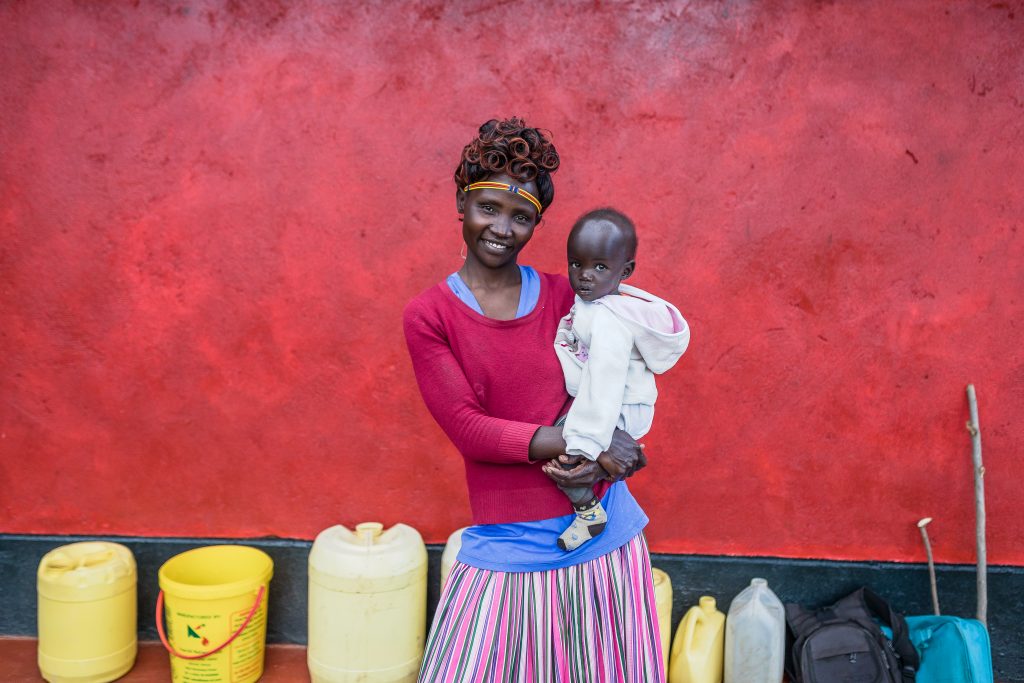 The Protocol sets a high bar for state responsibility regarding GVAW. What, then, is the next step to ensure the safety of women and girls across the African continent, per the Protocol’s provisions?

The State of African Women report recommends the following:

Every woman and girl has the right to live free from violence.  Keep up to date with the Right By Her campaign activities on Twitter, Instagram and Facebook and share this post using the hashtag #RightByHer to show your support for making women’s rights a reality across Africa.