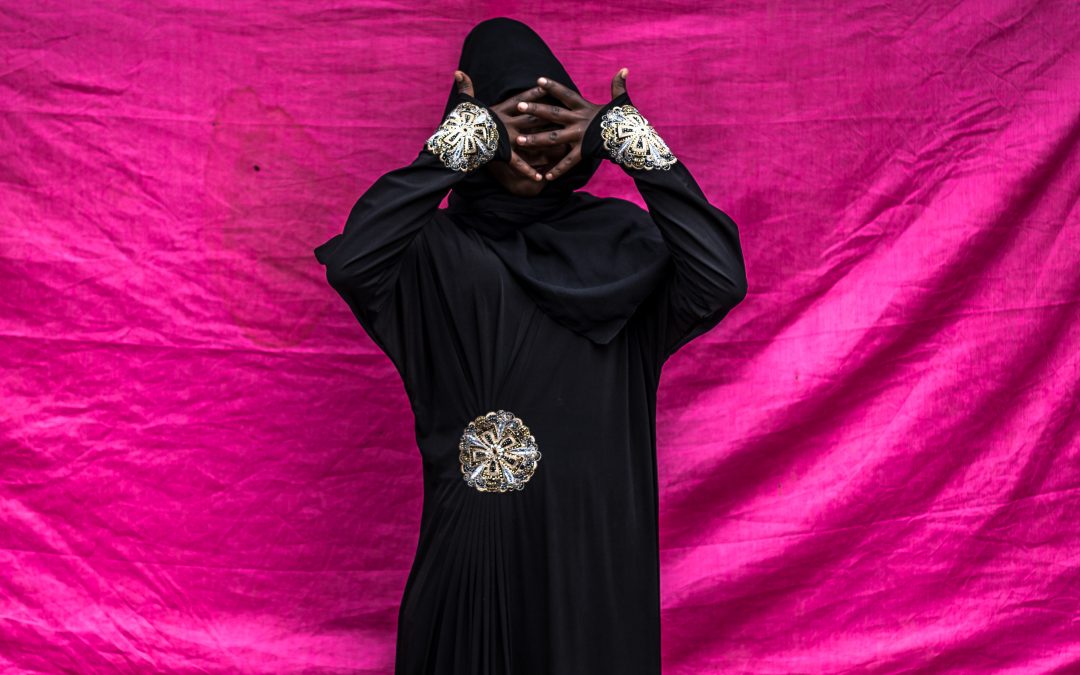 “My three-year-old daughter and I were still nestled together when we arrived at the Bahir Dar Hamlin Fistula Centre about a year back. I would spend the next three months in the centre along with my daughter. I realized then three months was quite time enough to notice my child growing a bit taller. I was admitted based on the earlier diagnosis at the health centre. After a series of check-ups, I learned from the medical personnel that I had to remain in the centre for further treatment of a fistula case which I had developed during prolonged labour sometime back,” says Wubalem Arega.

Bahir Dar, Ethiopia, the seat of the Amhara regional state, sits about 500km northwest of Addis Ababa. Finote Selam, another vibrant zonal town, is located 205km away from Bahir Dar. While driving from this zonal town some 20km along the dirt road, you pass a small rural woreda (district) called Jabi Tehnan. 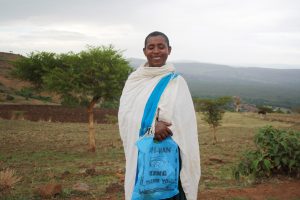 Wubalem Arega has lived in Jabi Tehnan, a farming community, for her whole life. By the age of 30, she had already given birth to two children. The firstborn, a girl, is now eight years old and her younger brother is only four. Between the age of 10 and 17, Wubalem married, remarried and ran away three times. When she turned 20, she married for the fourth time.

“My step-daughter was barely four years old when the father of my two children and I got married a little more than eight years ago. We are now looking after three children,” Wubalem told a team of DSW staff who traversed through the villages to document the good practices.

It is all too common for girls in places like Jabi Tehnan to marry early. “Twenty years ago, I was ten when I married my first husband and left him a while later. I got remarried at the age of 13 and three years later, at 16, I was already pregnant for the first time. Despite the severe pains and prolonged labour, I persevered and gave birth to a baby boy. However, my firstborn child died after two years. After that, I suffered four miscarriages in the span of less than a year. Once again, I ran away from marriage and, at 17, I was married off for the third time and found I could not put up with it, so I left him after a month. By the time I turned 20, there was a fourth attempt. Only then my marriage worked out for the better.” Wubalem recounted her perseverance and the painful experiences she underwent between marriage, pregnancy and childbirth to the DSW team.

Born into a farming household of four siblings, Wubalem was her parents’ firstborn child. Like any other kid, she wanted to go to school, but early marriage cut her childhood dream short. Her fourth husband, 36-year-old divorcé Animute Musie, has a child from his previous marriage. With him, Wubalem carried a pregnancy to term for the first time since her miscarriages. However, she was taken to hospital after an exhausting day of attempting to deliver the child. Weakened and fatigued, she had almost given in by the time she arrived at the hospital. She had a live birth after surgery was done. 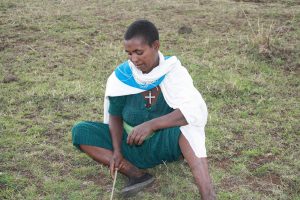 “The nurses at the hospital told my husband that I might not be able to give birth but I man­aged to do so. A few days later I started experiencing incontinence and continued to notice a foul smell as the days went by. For the next three years, there was nothing my husband nor I could do about it. Had it not been for the numerous sensitisation workshops facilitated by DSW, one of which my husband participated in, I might have suffered from this condition indefinitely. Coming back home with new information, my husband contacted a DSW-supported girls’ club through whose referral I took a medical examination and was diagnosed with obstetric fistula at the health centre. I had thought the fistula happened because of the surgery, but I came to learn later that wasn’t the case. Following a referral arrangement, I was accompanied by my husband and my three-year old daughter to Hamlin Fistula Center in Bahir Dar where I have been treated for three months and been repaired and cured of fistula.”

Each year, an estimated 50,000-100,000 women all over the world are affected by obstetric fistula, an abnormal opening between a woman’s genital tract and her urinary tract or rectum caused by prolonged obstructed labour. You can learn more about obstetric fistula here.

The Right By Her campaign focusses on four core rights areas: harmful practices (with a focus on FGM and child marriage), HIV & AIDS, GVAW, and SRHR. Stand with us in the fight for women’s rights and say NO to the harmful practice of child marriage, which enables the continuance of obstetric fistula, a condition which is preventable and avoidable with the right care. Stand #RightByHer.