The Fight Against Malaria Continues 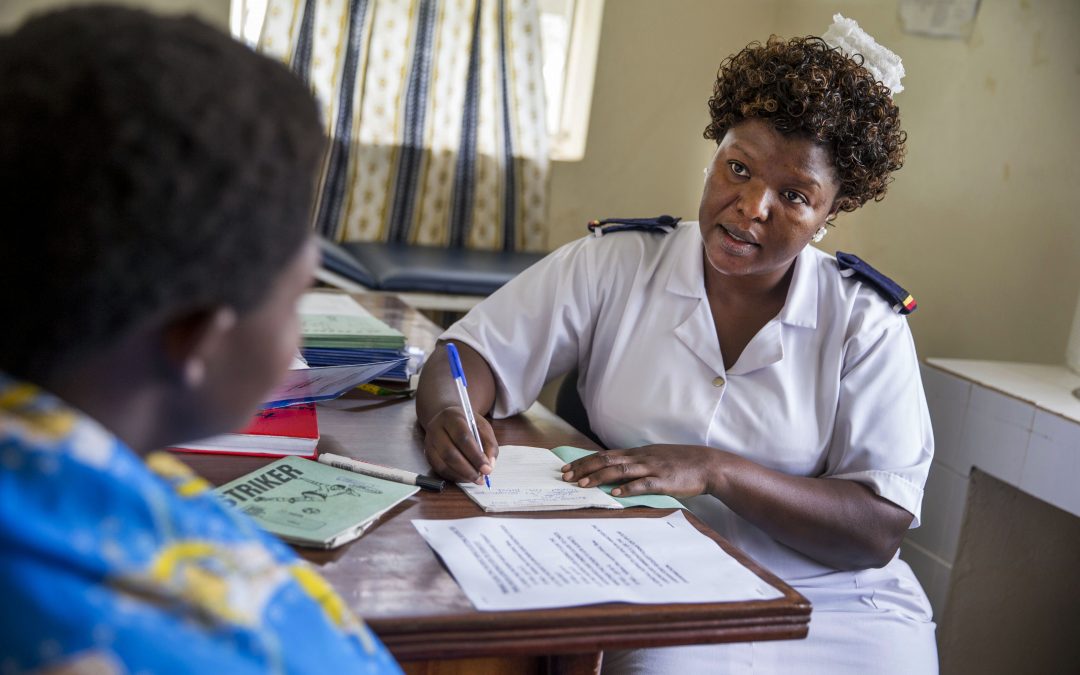 Last weekend marked World Malaria Day (April 25) and the start of World Immunisation Week (April 24-30). These two important events in global health are all the more important in a world fighting against a pandemic while we wait for a vaccine.

It is possible to reduce the amount of suffering and lives lost to malaria, but action is needed to keep us on track. Between 2000 and 2014, the number of malaria-related deaths fell from ~740,000 to ~440,000 worldwide – a reduction of 40%! Since then, however, progress has slowed: according to the WHO’s World Malaria Report 2019, infection numbers did not drop between 2014 and 2018. The world saw 228 million cases of malaria in 89 countries in 2018, with an estimated 405,000 deaths – a similar number to the previous year. This must change so we can end malaria globally and meet Sustainable Development Goal 3, ensure healthy lives and promote wellbeing for all at all ages, by 2030.

Sub-Saharan Africa bears the brunt of the burden. In 2018, this region accounted for 93% of all malaria cases, with more than half of those in just six countries.

In badly-afflicted areas, pregnant women and children are the hardest hit. An estimated 11 million pregnant women from 38 African countries were infected with malaria last year, leading to the birth of nearly 900,000 underweight babies – a major factor in infant mortality. Two-thirds of malaria-related deaths around the world were of children under the age of 5. At the Right By Her campaign, we stand with these vulnerable women and children – we must engage all members of society, from political leaders in control of government policies to companies needing a malaria-free workforce to communities affected by malaria, in the fight. Learn about the “Zero malaria starts with me” campaign, launched in Senegal in 2014 and endorsed by all African Heads of State in 2018, here. 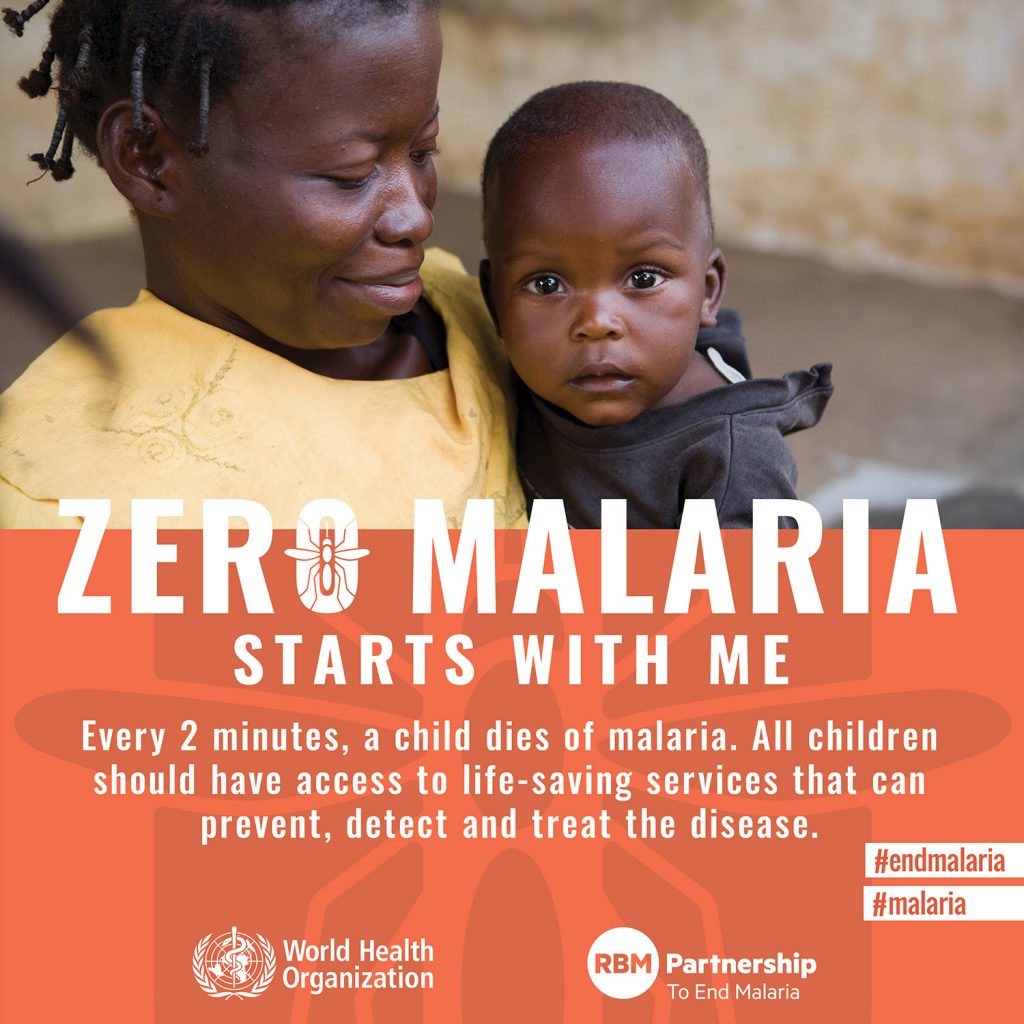 In 2019, Ghana, Kenya and Malawi introduced the RTS,S malaria vaccine, trials of which have proven successful in reducing 4 in 10 malaria cases in young children, in selected areas. The results of this vaccine programme – coordinated by the WHO and launched in partnership with the Ministries of Health of the three countries, PATH, and GSK, the vaccine manufacturer – will determine its wider deployment in the future.

This World Immunisation Week, we promote the use of vaccines to protect people of all ages against disease and celebrate the people who work tirelessly to develop and deliver them, as well as nurses and midwives for their role as early champions of vaccines for new parents, as heroes. Immunisation saves millions of lives around the globe every year. Countries must increase their efforts to ensure everyone receives the lifesaving benefits of vaccines – because #VaccinesWork for All.

Stand Right By Her in the fight against malaria and all other circumstances – from preventable diseases to harmful practices to limiting government policies – that disproportionately impact women and children. The Right By Her campaign works to improve the realities of women and girls in Africa in four key rights areas: HIV & AIDS, gender-based violence (GBV), harmful practices such as child marriage and female genital mutilation (FGM), and sexual and reproductive health (SRHR). Join the conversation using the hashtag #RightByHer and #VaccinesWork.