The Right to Say No is Key to Women’s Empowerment 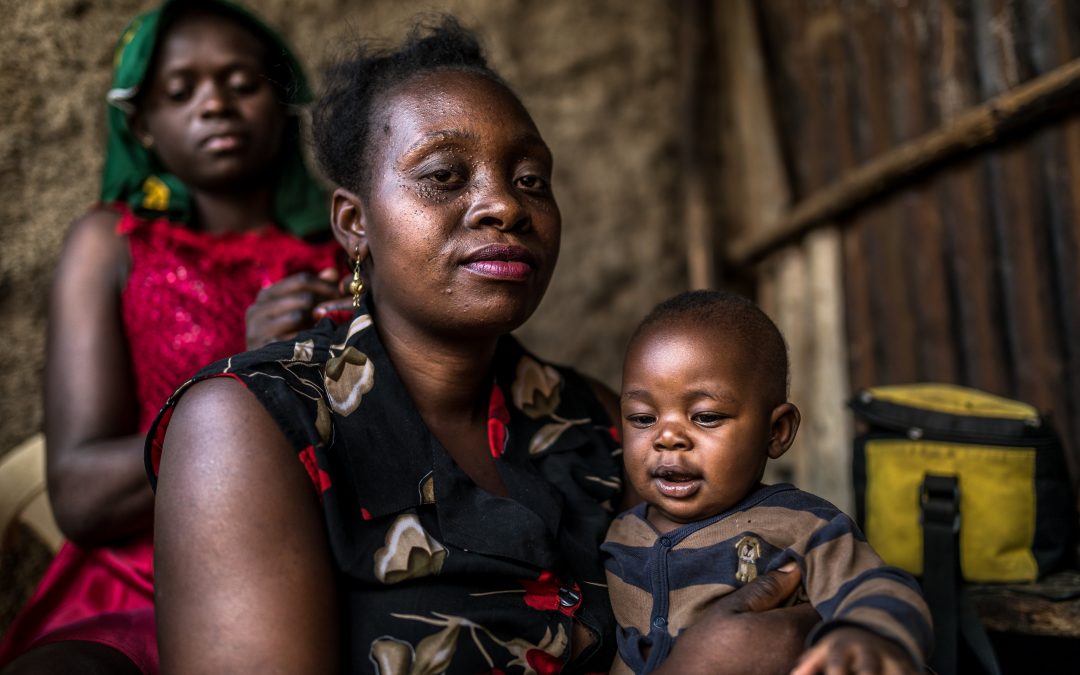 On April 1st, the United Nations Population Fund (UNFPA), the UN SRH agency, released a new international study that shows the limits of women and girls’ decision-making about their reproductive rights.

While most countries have strong laws in place to ensure that women can access their SRHR, the lived reality of these women is often very different. The UNFPA measured women’s capacity to make reproductive decisions in 57 countries and legislation on SRHR in 107 countries and found that, in over 40% of the countries, women’s rights are regressing. The study found that approximately one-quarter of women worldwide cannot refuse sex or make their own decisions about accessing health care.

The study focussed on three areas: whether a woman can choose to access health care, to use contraceptives and to have sex. If a woman can make her own decision in all three cases, she is seen as empowered.

Just 55% of surveyed women were able to say yes to all three questions. 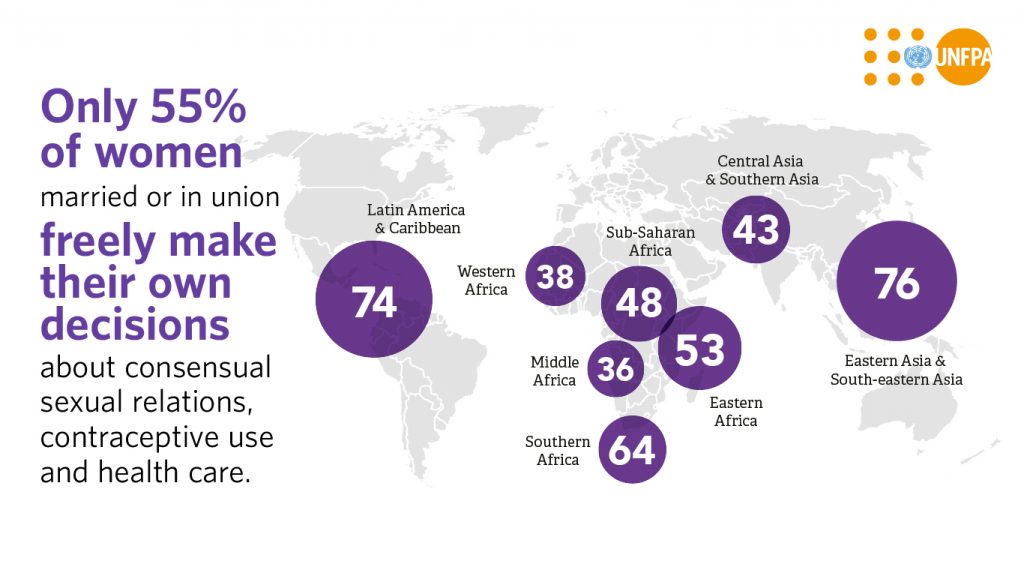 Dr. Natalia Kanem, UNFPA Executive Director, described the findings as ‘shocking and unacceptable’. “This new research offers a comprehensive picture of the state of sexual and reproductive health and rights around the world, both in law and the lived reality of women and girls,” said Dr. Kanem. “It will help us better understand what works and pinpoint the challenges that remain with a level of detail we have not had before.”

For the first time, we can identify and respond to the particular challenges faced by different countries around the world which may prevent the full realisation of women’s SRHR in ways that the countries’ legal systems may not account for.

The 107 countries surveyed are home to 75% of the world’s population. Researchers found that more than 90% of these countries enforce laws that guarantee rights to maternity care, contraceptive services and voluntary HIV counselling and testing, but just 62% have laws concerning mandatory sex education in school and even fewer have laws in place allowing women to have full access to family planning measures. Three-quarters of the surveyed countries have laws in place to guarantee women’s rights, but these laws exist alongside cultural or religious customs or practices that restrict them. 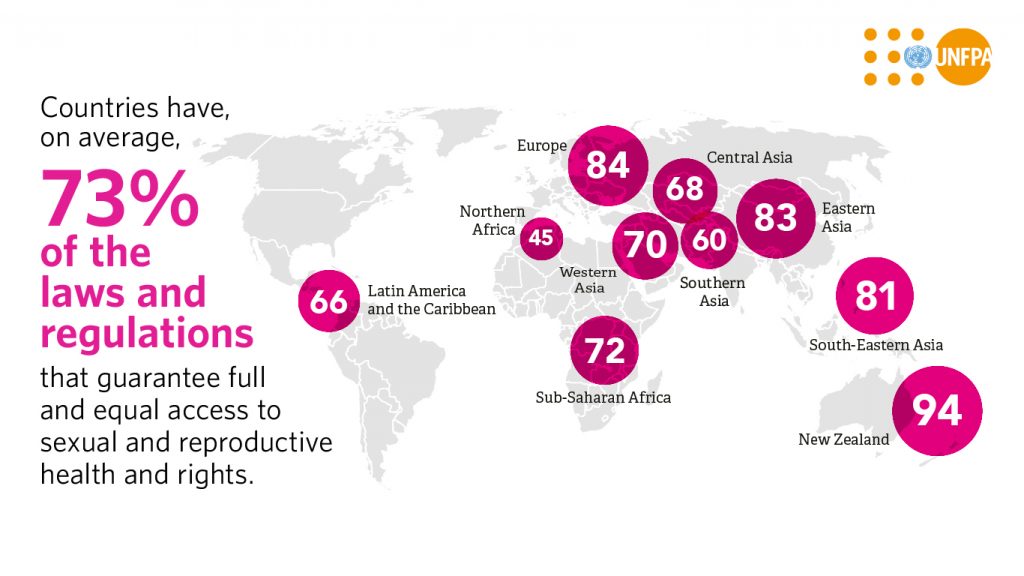 Further findings from this study include:

These findings are based on surveys conducted among girls and women from the ages of 15 to 49 who are married or in a relationship. The figures indicated that older women who live in urban areas and have with a higher degree of education are more likely to be able to make their own decisions. This leaves young, less educated women in rural areas vulnerable.

Such limited rights stand in the way of gender equality. To achieve Sustainable Development Goal (SDG) 5, Achieve gender equality and empower all women and girls, by 2030, we must ensure universal access to SRHR!

Stand with us in the fight for equal rights – stand Right By Her. Right By Her is a campaign run by a consortium of eight partners, who are working across Africa to improve the realities of women and girls in Africa in four key rights areas: HIV & AIDS, gender-based violence (GBV) harmful practices such as child marriage and female genital mutilation (FGM), and sexual and reproductive health (SRHR). Find out more about the Right By Her mission here and join the conversation on Facebook, Twitter and Instagram using the hashtag #RightByHer.