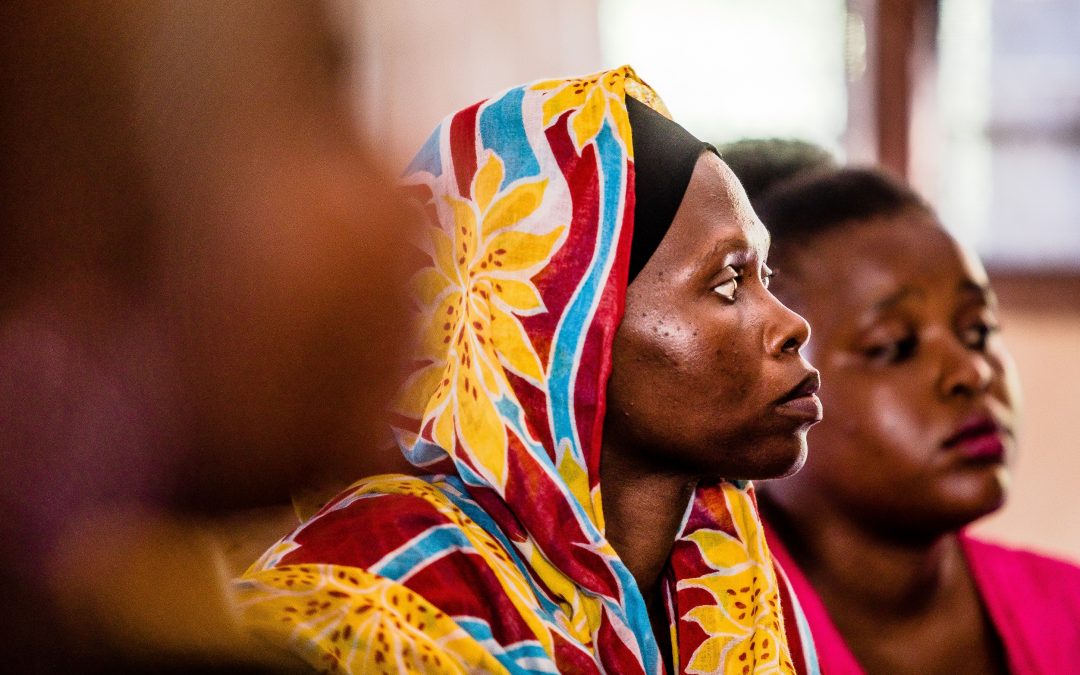 If you read our blog regularly, you will know that DSW is part of the Right By Her campaign, a consortium of eight partners working across Africa to improve the realities of women and girls in Africa in four key areas: gender-based violence against women (GVAW), harmful practices such as child marriage and female genital mutilation (FGM), HIV & AIDS, and sexual and reproductive health and rights (SRHR).

The rights of women and girls to be free from all forms of violence are central to the Right By Her campaign’s mission and key to fulfilling Sustainable Development Goal (SDG) 5, Achieve gender equality and empower all women and girls, by 2030.

Earlier this month, coming on the heels of Sudan’s move to criminalise FGM, the African Union Commission (AUC), United Nations (UN), and European Union (EU) signed a historic agreement allotting 40 million USD for a regional programme of the Spotlight Initiative, aimed at eliminating all forms of violence against women and girls in Africa. The Spotlight Initiative is a partnership between the EU and the UN whose goal is to eliminate all forms of violence against women and girls by 2030. It represents an unprecedented global investment in gender equality and women’s empowerment. The new regional programme will complement the existing country programmes in Liberia, Malawi, Mali, Mozambique, Niger, Nigeria, Uganda and Zimbabwe, with an increased focus on legislation and policies; reliable, quality data; and strengthening women’s movements, civil society organisations, and regional efforts to bring an end to harmful practices such as child marriage and FGM.

As violence against women and girls is on the rise, exacerbated by the COVID-19 pandemic, the timing of this groundbreaking programme is critical. H.E. Mrs. Amira Elfadil, African Union Commissioner for Social Affairs, stressed in her brief remarks that “it is in times like these that we are reminded of the fragility of vulnerable groups and the need for a transformative approach to tackle the root causes of injustice”. This programme is expected to accelerate the implementation of continental commitments on women’s rights across Africa. With civil society organisations ensuring that the commitments are held to in practice, this programme will help women and girls to fulfill their potential and live life without fear, shaping a better world for all. Despite the challenges presented by the ongoing COVID-19 pandemic, leaders came together to actively engage with and sign this joint programme.

Violence against women and girls occurs all over the globe. In Africa, gender-based violence impedes progress towards gender equality, sustainable development, peace and prosperity.  Gender-based violence against women is defined as any act of violence directed against a woman because she is a woman, or violence that disproportionately affects women. Such violence is usually a consequence of unequal power relations between men and women, in their homes and communities as well as often written into law. It can take many forms, including any act that causes or threatens to cause a woman physical, sexual, psychological, or economic harm; happens in many different contexts; and is perpetuated by many different people. 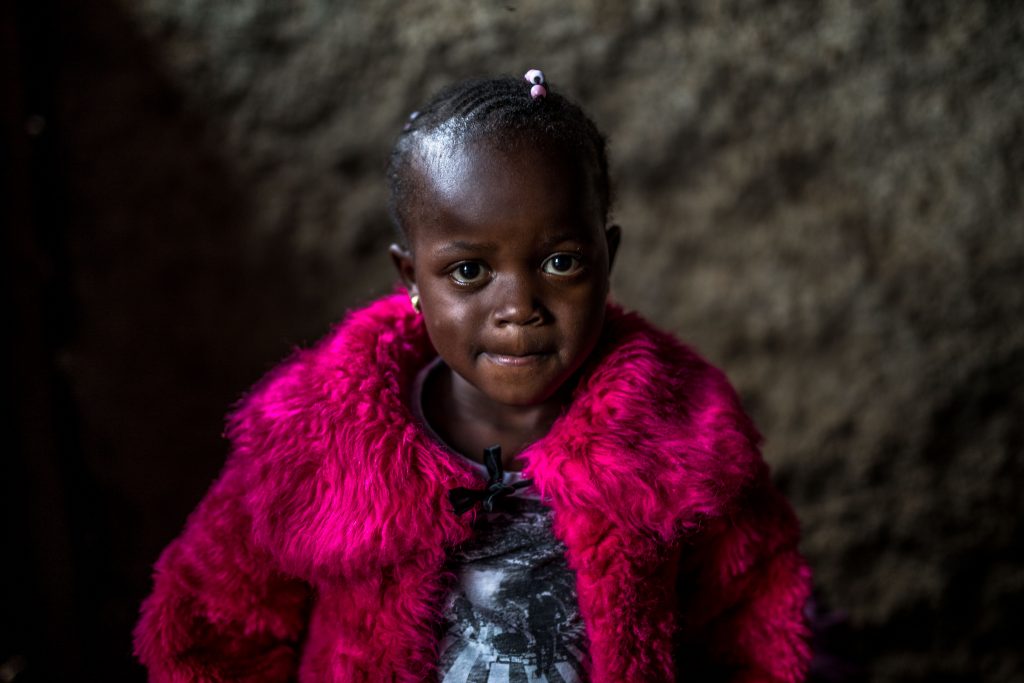 This is Shazline from Kibera, Nairobi, Kenya. She has a right to health, education, and freedom from violence. We stand #RightByHer. Photo by Brian Otieno for DSW.

We believe that every woman and girl has the right to:

Her government has the responsibility to:

These rights are enshrined in the Maputo Protocol. As of 2019, fifty-one out of fifty-four African countries had signed it, committing to providing women and girls across the continent with their fundamental rights. However, there is still a significant gap between women’s rights and their realities. With Right By Her, we work to reduce this gap.

In 2018, the campaign published the State of African Women Report, a pan-African review of the current status of implementation of continental commitments on the rights of women and girls. Read it here and join the conversation using the hashtags #RightByHer and #RightsVsRealities.

Photo by Brian Otieno for DSW.