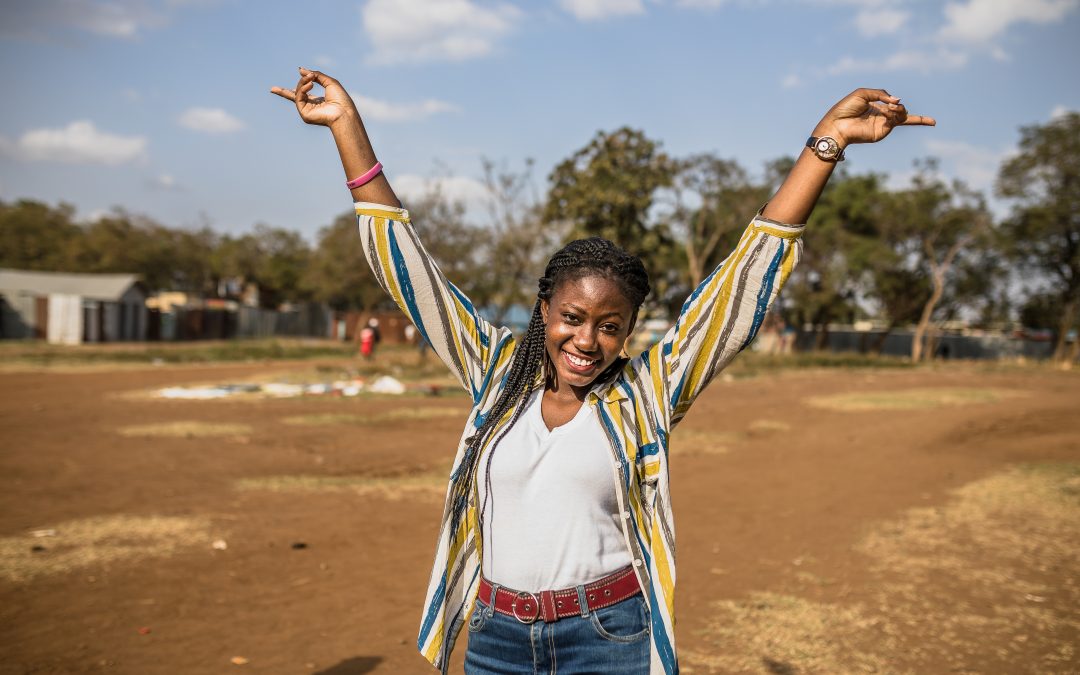 At a time when we all crave a little good news, a major milestone was passed earlier this month in Sudan: the country’s transitional government moved to criminalise female genital mutilation (FGM), making it punishable by three years in jail.

This comes after years of persistent advocacy by UN agencies; international, national and community-based organisations; women and child advocates; and the National Council for Child Welfare and UNICEF Sudan’s Saleema Initiative, which has supported the protection of girls from genital cutting since its launch in 2008. The name ‘Saleema’ is a central to the programme – chosen for its positive connotations, Saleema means “whole, healthy in body and mind, unharmed, intact, pristine, and untouched, in a God-given condition.”

Sudan has a very high FGM prevalence rate, with an estimated 87% of women and girls between the ages of 14 and 49 having undergone FGM according to UNICEF’s 2014 Multiple Indicator Cluster Surveys (MICS). According to the WHO, more than 200 million girls and women alive today have been subjected to FGM in the countries where the practice is concentrated.

FGM has no health benefits and rather poses immediate and long-term risks to women’s physical, mental, and sexual health and well-being. It is recognised not only as an extreme form of gender discrimination, reflecting deep-rooted inequality between men and women, but also as a violation of the human rights of women and girls. Every year, an estimated three million girls under the age of 15 are at risk of being cut without their consent, making the practice also a violation of the rights of children. Bringing an end to FGM is central to the Right By Her campaign’s mission to fight harmful practices and is part of the Sustainable Development Goals (SDGs) that the global community hopes to achieve by 2030.

Under the proposed amendment to the criminal code, anyone found guilty of performing the procedure, either inside a medical facility or elsewhere, faces three years’ imprisonment and a fine. The law was approved by the council of ministers on April 22 and must next be ratified by the sovereign council, which was created following the overthrow of President Omar al-Bashir last year.

“We expect that the law will be passed by the sovereign council and if that happens, it will be an expression of the political will in this country,” said Amira Azhary, a member of the National Council for Child Welfare. 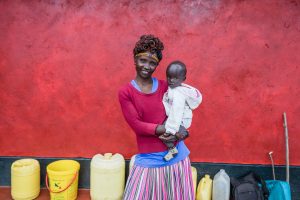 “In my community girls, used to be told that FGM is good and it makes you a woman.” Veronica Chepkite, from West Pokot, Kenya, shared her experience with FGM with us last year. Photo by Brian Otieno for DSW.

Learn more about FGM on our blog:

Another resource is The State of African Women Report, published in 2018, which delivers a ground-breaking pan-African review of the current status of implementation of continental commitments on the rights of women and girls. Via in-depth case studies, it provides insight into the ways in which diverse actors can contribute to change. Read the chapter on Harmful Practices here.

We are part of the Right By Her campaign, a unique coalition of youth-serving organisations, faith organisations, feminist groups and SRHR activists from across Africa and Europe. The campaign works across Africa to improve the realities of women and girls in Africa in four key rights areas: HIV & AIDS, gender-based violence (GBV), harmful practices, and sexual and reproductive health (SRHR). We push for improved implementation of continental commitments, specifically the Maputo Protocol and Maputo Plan of Action, at multiple levels in Africa.