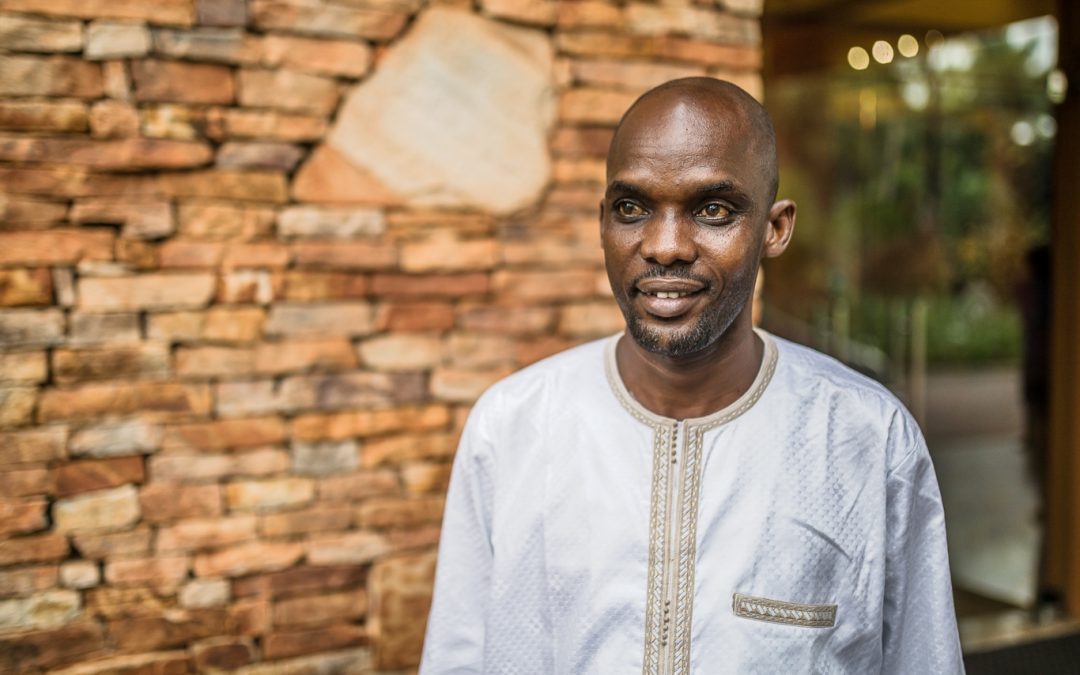 The Right By Her Campaign brings together a team of committed champions including religious leaders who raise awareness in their circles of influence and push for increased funding for implementation of policies on gender equality and sexual and reproductive health and rights (SRHR) in Africa. Mohammed Bun Bida, a religious leader based in Ghana, shares his experience.

My name is Mohammed Bun Bida. I am a social development consultant and Muslim scholar with extensive experience in using a multi-faith approach to social, health and human rights. I am currently the Programmes Director of Muslim Family Counselling Services in Ghana.

I am actively involved in the Right By Her campaign as a champion, through which I have benefitted from trainings and participation in international conferences that have helped me to enhance my capacity, partnership and knowledge in the field of SRHR. I was recently recognised as the best advocate in the area of family planning policy advocacy by the Faith to Action Network under the Right By Her campaign.

I believe that HIV and AIDS prevention is a collective responsibility for everyone. As faith leaders with the RightByHer Campaign, we advocate for policies that address HIV and AIDS across all sectors, and we are also involved in awareness creation and sharing prevention messages.

In Ghana, for example, we have the AIDS Commission, which has become dormant due to a lack of funding that has forced the commission to abandon the implementation of its activities. As faith leaders, we continue to push the government to increase funding to the commission to ensure they continue with the fight against HIV.  We have witnessed an increase in HIV infections since the commission became unable to continue its duties.

As faith leaders, we have taken it upon ourselves to educate the people in mosques and churches. We encourage young people to use family planning methods. We are aware that a number of them are sexually active, and it is only through the use of condoms that they can protect themselves against HIV. 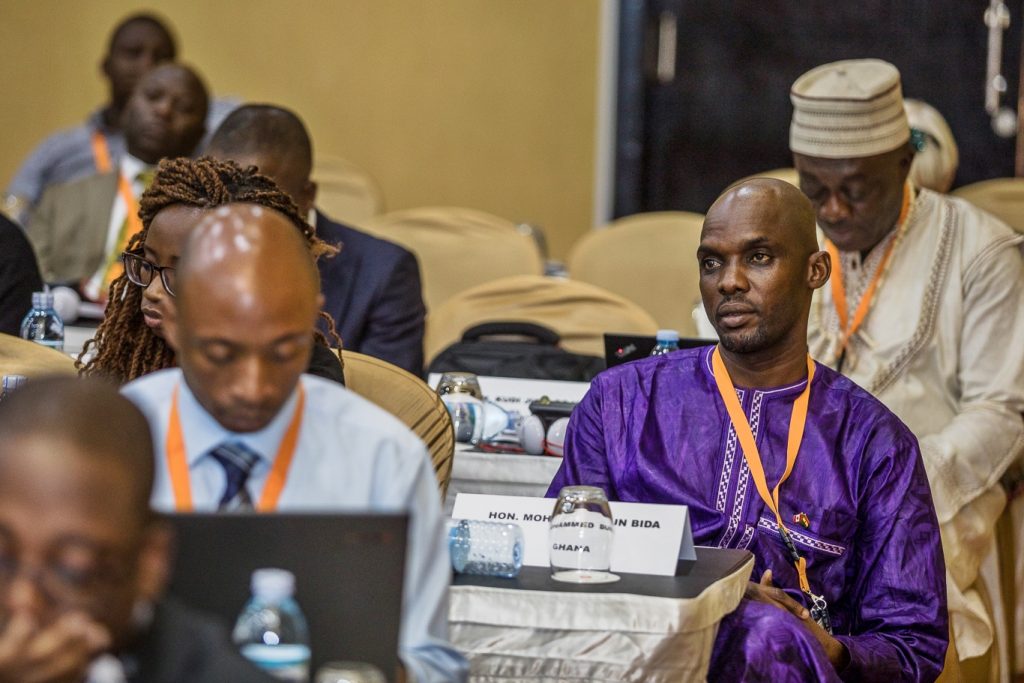 Mohammed Bun Bida at the Network of African Parliamentary Committees of Health (NEAPACOH) meeting in October 2019. Photo by Brian Otieno for DSW.

One may be surprised to find that we have condom demonstrations in mosques, but we do this because we care for our people. Without a healthy congregation, a religious leader is a nobody. We are not only engaged in the fight against HIV and AIDS, but we also help the affected individuals to cope with their conditions.

COVID-19 has affected our work in rural areas, particularly in the upper east where people, especially women and children, need interventions that address their SRHR needs. We have been forced to change our ways of educating the public to include the use of mobile vans, which has greatly affected our budget and finances.

DSW is part of the Right By Her campaign, a unique coalition of youth-serving organisations, faith organisations, feminist groups and SRHR activists from across Africa and Europe. The campaign works across Africa to improve the realities of women and girls in Africa in four key rights areas: HIV & AIDS, gender-based violence (GBV), harmful practices, and sexual and reproductive health (SRHR). We push for improved implementation of continental commitments, specifically the Maputo Protocol and Maputo Plan of Action, at multiple levels in Africa.

Story by Mark Okundi at IPPFAR. Featured image by Brian Otieno for DSW.