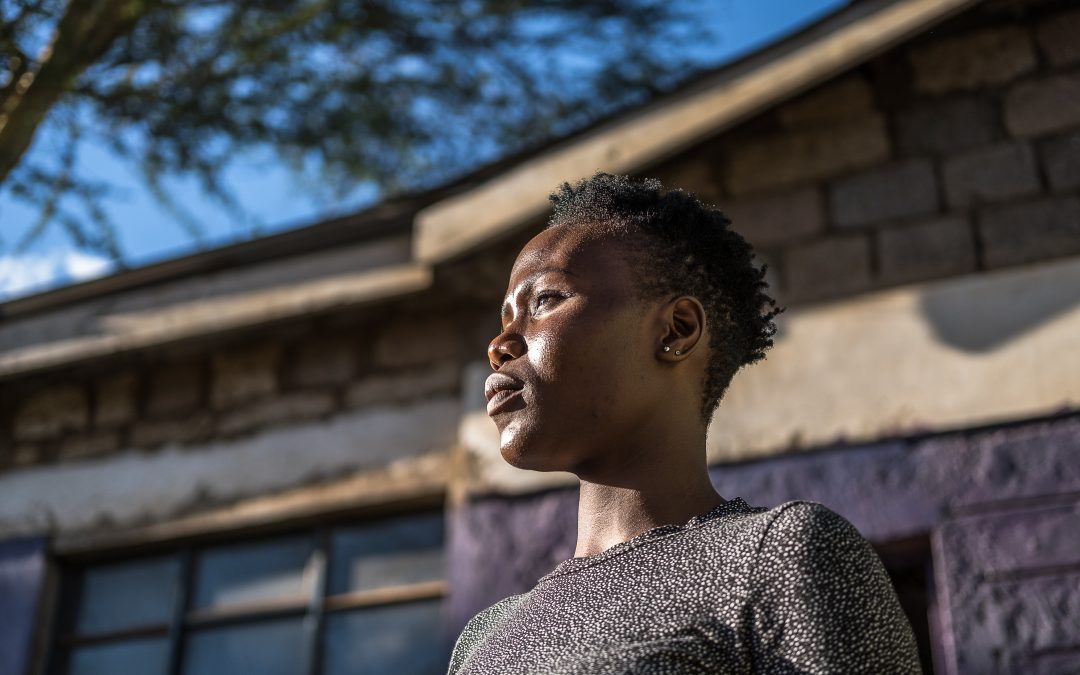 Despite significant advancement globally, there is still some way to go towards achieving gender equality and girls and women’s empowerment. Worldwide, girls and women continue to be systematically left behind, with current challenges threatening to reverse progress.

Gender equality featured high in President Von der Leyen’s political guidelines for the European Commission 2019 – 2024, and the adoption of an ambitious Gender Action Plan (GAP III) reaffirms gender equality as a key strand of EU foreign policy. The adoption of GAP III as a Communication shows the strength of the Commission’s conviction to give stronger political weight to the commitments included in it, and the intent to expand the EU’s influence as a gender equality champion. With the future adoption of Council Conclusions, GAP III will be an important framework that EU institutions, both in Brussels and in the EU’s partner countries, as well as the Member States, have committed to.

The GAP III builds on the successes of GAP II, which comes to an end in 2020, continuing to promote gender mainstreaming as a primary means to achieve gender equality, be it at country, regional and multilateral level and to support institutional shifts within the EU institutions. At the same time, it brings emerging priorities, such as digitalisation and green transition into greater focus. GAP III also aims at addressing the intersectionality of gender with other forms of discrimination, including disability and sexual discrimination – a much-needed approach.

We are happy to see that GAP III has a gender-transformative and rights-based approach to achieve gender equality. We are particularly glad to see Sexual and Reproductive Health and Rights (SRHR) recognised as a key priority for the achievement of gender equality. It is also encouraging to see that the EU reaffirmed its commitment to promoting universal health coverage through sustainable and resilient health systems and equitable access to essential services and information, recognising SRHR services as an important component. However, GAP III could have represented an even bigger step forward, with a missed opportunity to endorse the comprehensive definition of SRHR developed by the Guttmacher-Lancet Commission.

When it comes to SRHR, the needs in developing countries, in particular in Sub-Saharan Africa, are great. Only 1 in 4 women in Africa are using a modern method of contraception. 7 in 10 young women in sub-Saharan Africa do not have comprehensive knowledge about HIV. Around 40% of women in sub-Saharan Africa are married before the age of 18. GAP III should be an opportunity for the EU to step up its support for SRHR in partner countries, taking advantage of the programming process that is about to start. The EU should make sure specific actions addressing SRHR will be implemented at a country level, supported by adequate funding. In addition, as SRHR is still too often considered a controversial issue in many partner countries, it will be fundamental for the EU to allocate adequate funding to SRHR through the thematic envelope of the future funding instrument.

Falling short of the 85% target

While we are pleased to see that GAP III reaffirms the target that 85% of new programmes should have gender equality as a principal or significant objective (OECD gender marker G1 or G2), figures show that the Commission is not currently meeting this target. According to the GAP II implementation report published in 2019, only around 68% of new international cooperation and development actions were marked G1 or G2 in 2018, far from the 85% target. In 2018, EU member states were recording an even lower level, with only 50% of new actions having gender equality as a principal or significant objective. However, achieving gender equality and the objectives of the GAP III will only be possible with adequate funding. This is why as civil society we have been asking for GAP III to include a funding target to ensure gender mainstreaming (85%) while going a step further and setting up a funding target of 20% for gender-targeted actions.

Though we regret that no funding targets have been included in GAP III, it is good to see the EU promoting targeted actions that have gender equality and women’s empowerment as their main objective, alongside the commitment to implement at least one gender-transformative action per country. It is now crucial that the commitments and policies of GAP III are turned into concrete programmes and actions.

The adoption of GAP III comes at a perfect time, as it coincides with the discussions on the EU’s new funding instrument for development – the Neighbourhood, Development, International Cooperation Instrument (NDICI) – and its programming. Here lies an opportunity not to be missed – incorporating GAP III into the programming processes that are currently underway. This will ensure programmes implemented in the future cycle will strongly incorporate a gender perspective, with at least one gender-transformative action implemented in each country and developing programmes that can substantially contribute to gender mainstreaming. If this is not achieved, the 85% target commitment will not be met.

GAP III offers a moment for the EU to match commitments with action and become a true leader of global efforts to realise SRHR for all.

Photo: Valerie Kwena, 27, is an advocate for the rights of women and girls is the co-founder of the grassroots organisation  M.A.D (Making A Difference) Sisters, which is based and operating in Kibera, Nairobi, Kenya.