The COVID-19 Pandemic, A New Challenge in the Fight Against HIV & AIDS 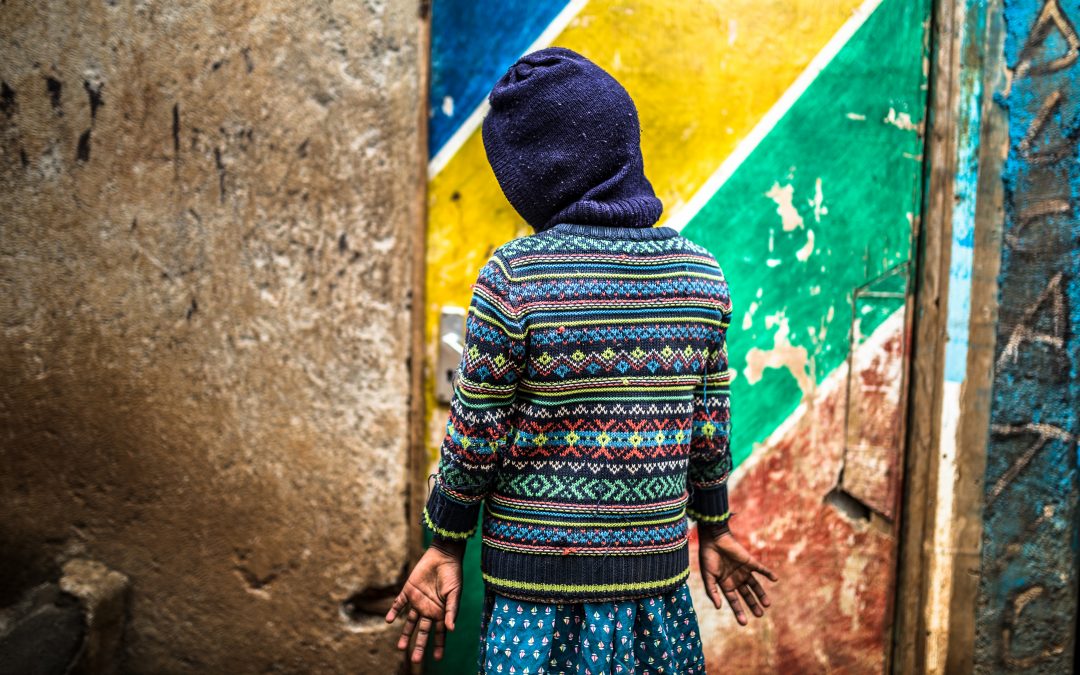 Women and girls are disproportionately at risk of HIV due to economic and social factors as well as gender-specific discrimination. In places such as east Africa, girls often do not have the right to make decisions about their own bodies. With limited income opportunities, they are often pressured to trade unprotected sex for financial and material assistance. Especially in extreme emergency situations – such as now, during the pandemic – a lack of food or other basic needs is enough to increase the risk of sexual exploitation for women and girls, heightening their risk of contracting HIV.

Every week, 5,500 young women around the world between the ages of 15 and 24 become infected with HIV. That’s 785 women a day. According to a recently published report by UNAIDS, this number is expected to rise due to the COVID-19 pandemic.

Today, on World AIDS Day, we are sharing the stories of real women affected by or working with those affected by HIV. 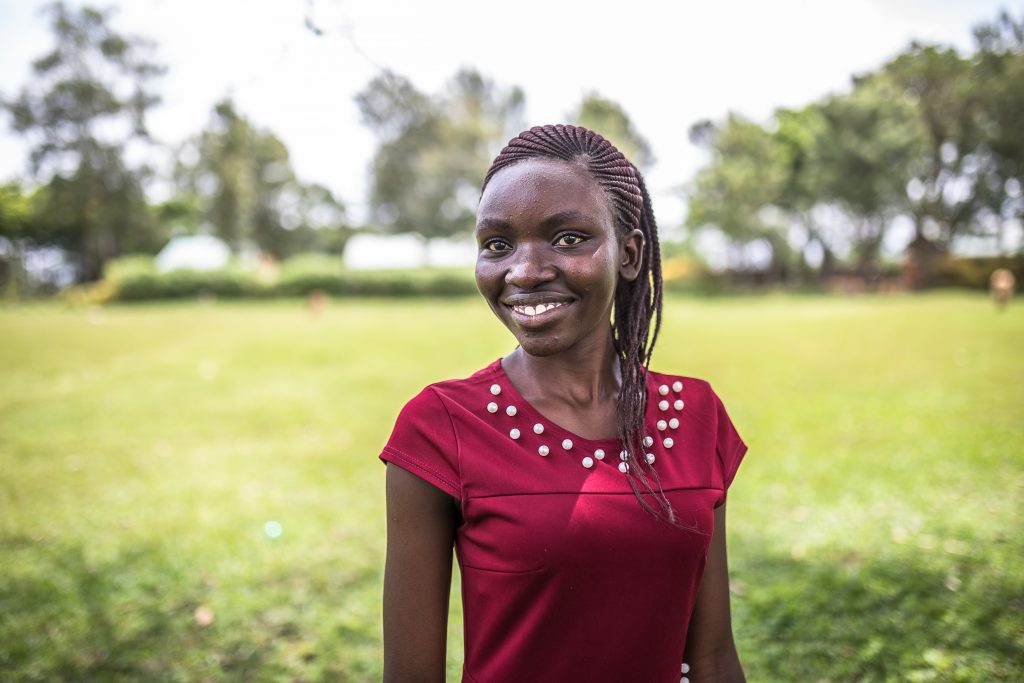 BUSIA, UGANDA: “I know a girl who is HIV positive. She had a negative attitude of self-rejection whenever she came to collect her ARVs (antiretroviral drugs) at the health centre where I worked. She was so scared to collect them. She went and sat down, thinking that I could tell people about her story. I approached her and told her that we don’t do that here and that she can always talk to me about everything. I told her that being HIV positive is not the end of life. Education on HIV can be improved by raising awareness among young people on how it can be transferred from one person to the other. When people come to get tested at the centre, we always counsel them first before testing so that they can know the steps to take to protect themselves and others.

DSW has supported us in peer learning, education on SRHR, community awareness and entrepreneurship. Health workers briefed me with more information and how to talk to people about the importance of contraceptives. I was also trained on how to talk to people with HIV on how to have a positive attitude. Now, every Tuesday, they come for their drugs, which they take on time.” – Amoit Violet. 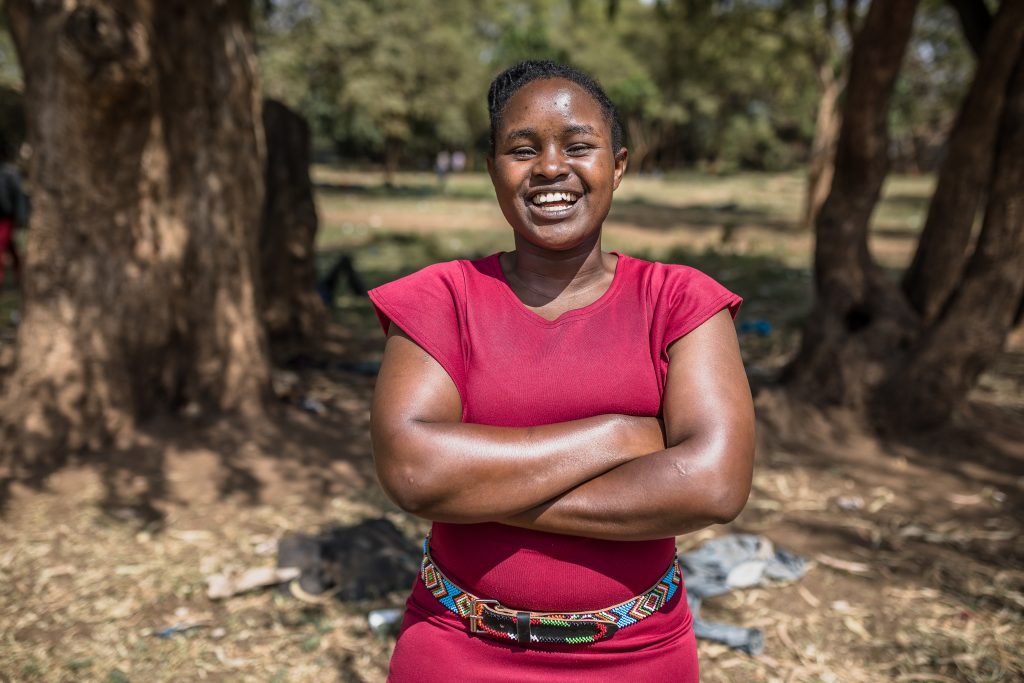 NAIROBI, KENYA: “Anyone can become infected with HIV. We can protect ourselves from HIV by using condoms correctly and consistently, and by getting tested with our partners so that we do not contract HIV or transmit the virus to our partners. We can also raise awareness in the community by going to schools to educate the young people under the age of 24 because we understand that many young people have contracted HIV. My plea is for the government to educate the community about HIV and AIDS then we can curb the spread of this epidemic.” – Doris Kagendo Kathia.

In closing, a few words from our Executive Director, Jan Kreutzberg:

“The COVID-19 crisis has enormously exacerbated the challenges for people living with HIV. Access to life-saving medical care has become more difficult, especially in low- and middle-income countries. The COVID-19 pandemic has also severely affected the living conditions of women and girls, who are hardest hit by lockdown measures. We are seeing an increase in domestic and sexual violence, unintended pregnancies and HIV infections.

“Investing in the health and rights of girls and women is more important than ever to minimise the effect of COVID-19 on the HIV and AIDS epidemic. This pandemic is a wake-up call to governments and civil society to work tirelessly to make basic health care possible for all and finally achieve equality. Preventive measures such as sex education, access to condoms and better protection against sexual violence are crucial to protecting girls and young women from HIV.