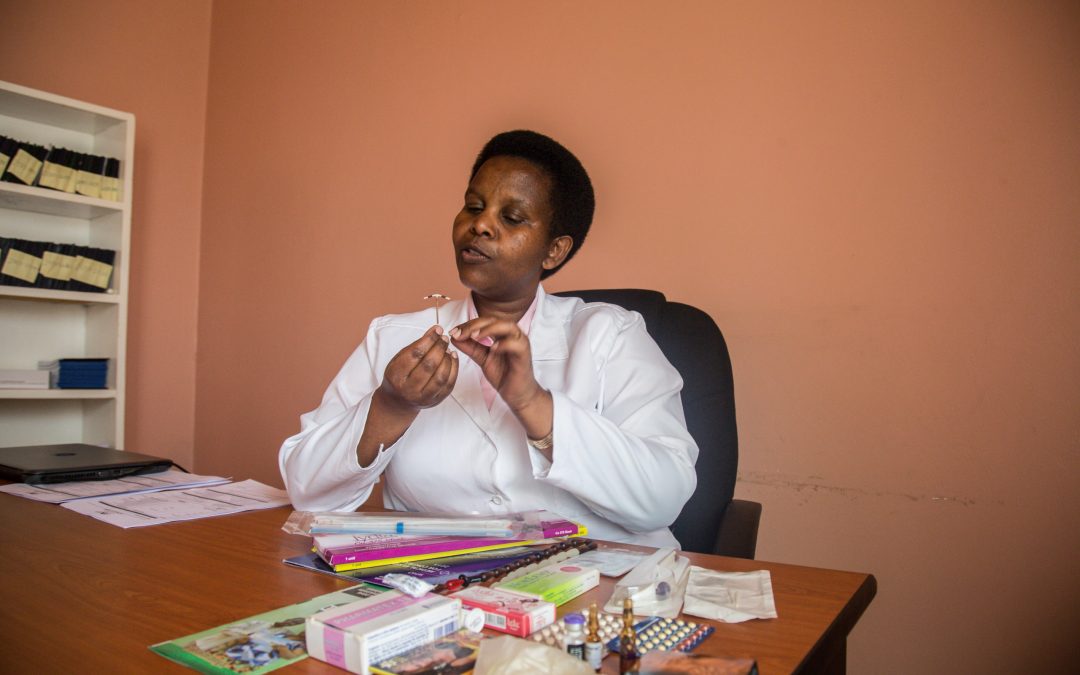 As we prepare to mark International Universal Health Coverage Day, the world remains in the grips of a global pandemic, which has taken millions of lives and is predicted to have pushed up to 115 million additional people into extreme poverty, according to the World Bank. COVID-19 has highlighted the interconnected nature of health, social protection, inequality, economic stability, and other critical issues. The pandemic has brought back into sharper focus the fragility of our healthcare systems, the major gaps that exist in health care provision, and the threat such outbreaks pose, potentially reversing decades of progress. Now more than ever, achieving universal health coverage (UHC) can not wait!

What does UHC mean?

Achieving UHC would mean that all individuals and communities receive the health services they need without suffering financial hardship, and should include the full spectrum of essential, quality health services, comprising prevention, treatment, rehabilitation, and palliative care.

Regrettably, we are still far from achieving this goal, which was embedded in the Sustainable Development Goals in 2015. According to the World Health Organization (WHO), at least half of the world’s population still do not have full coverage of essential health services, and around 12% of the world’s population have to spend at least 10% of their household budget on health care. This financial burden means that people are living on a knife-edge, with one unexpected health bill able to push them into deeper poverty and further into a cycle of ill-health.

Tackling poverty-related and neglected diseases (PRNDs) is essential for fighting poverty and achieving UHC. PRNDs such as tuberculosis and malaria continue to affect one billion people globally, imposing an unacceptable moral and health burden on individuals and societies. They are often chronic and can result in lifelong disabilities and deformities, causing stigmatisation and social exclusion – mainly affecting marginalised and vulnerable populations in low- and middle-income countries. Despite the devastating impacts these diseases have, we are still missing critical tests, treatments, and cures. There is still no suitable treatment for tuberculosis and an effective HIV & AIDS vaccine is still years away from fruition.

Also, universal access to sexual and reproductive health and rights (SRHR) plays a key role in fighting poverty and achieving UHC. It is key to improving people’s lives and wellbeing, especially women and girls, and to empower them to achieve their potential and fulfill their goals. In west and central Africa, more than 1 in 4 girls are pregnant before the age of 18. Child and teenage pregnancies interrupt or prematurely end education. Access to contraceptives and the ability to determine if and when, and with whom to have children thus have immense social and economic benefits for women and girls.

Unfortunately, both these areas of health share a common challenge – they are chronically underinvested. Huge research and product gaps remain to fight PRNDs, and the annual funding gap just for late-stage clinical trials of products for PRNDs amounts to an estimated US$1.0 billion. In January, before COVID-19 was declared a global pandemic, WHO estimated that diseases like HIV, tuberculosis, viral hepatitis, malaria, neglected tropical diseases, and sexually-transmitted infections would kill an estimated 4 million people in 2020. With mass drug administration and other preventive programmes on hold, supply chains disrupted and costs of essential medicines to treat these diseases rising as a result of the pandemic, new estimates are even starker. On the positive side, the world has become aware of the power of research and innovation (R&I) to fight infectious diseases and a comprehensive study assessing the EU’s investment into R&I on PRNDs a few years ago found the potential of the EU’s activities in this area to contribute to UHC.

Similarly, when it comes to SRHR, a recent Guttmacher report estimates that out of 923 million women of reproductive age in low- and middle-income countries who want to avoid having a pregnancy, 218 million have an unmet need for modern contraception. Even if the COVID -19 pandemic will only cause a decline of 10% in the provision of essential reproductive health services, this would have devastating effects on the health of women and their families. It might lead to an increase of a further 49 million women with an unmet need for modern contraception and an additional 15 million unintended pregnancies per year. This lack of access to modern contraception is but one example of SRHR being under threat.

Member of the European Parliament Maria da Graça Carvalho mentioned at a virtual event co-organised by DSW and civil society partners ahead of UHC Day, that EU leadership is needed on all aspects of global health. We could not agree more! Now more than ever, the European Union and European governments must stand firm by their commitment to the SDGs. Universal access to SRHR is a cornerstone for UHC, and so is access to essential health tools against PRNDs. A new EU global health strategy is needed and it should center around UHC, health system strengthening, and championing in particular areas with huge potential but which tend to be neglected, such as PRNDs and SRHR.