The future EU-Africa partnership must invest in women and youth 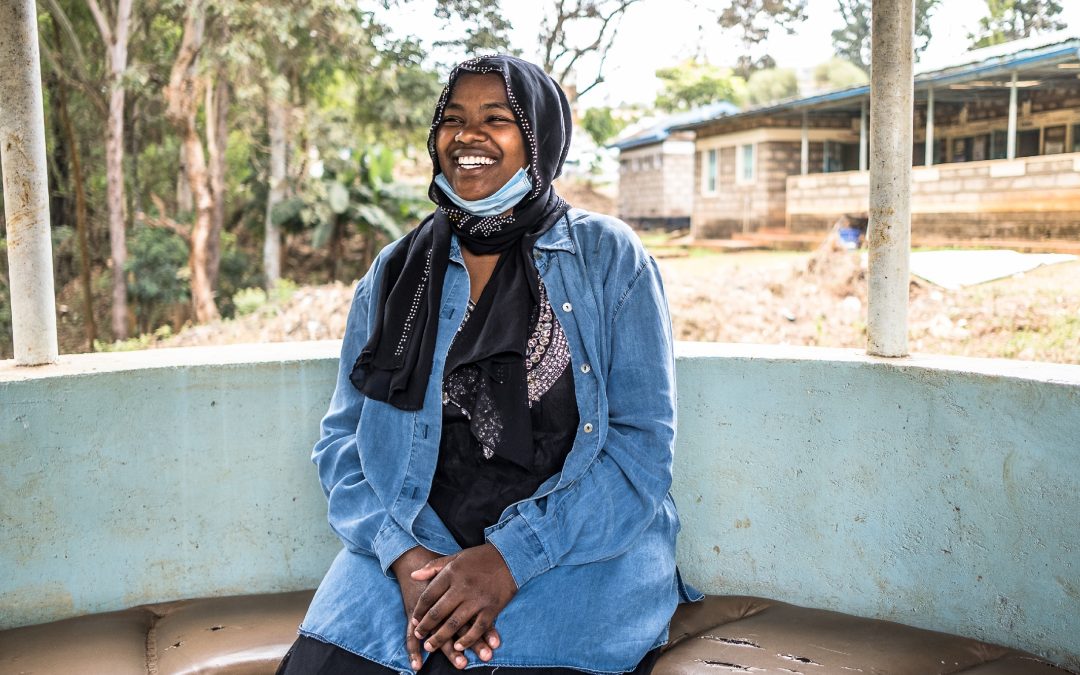 Only by investing in the empowerment of women and youth can the future partnership between the European Union (EU) and Africa succeed in driving sustainable, people-centered progress on both continents.

And at DSW we are happy the Development Committee of the European Parliament reinforced the need for such an approach by adopting a report on the EU-Africa strategy. The report adopted today calls for gender equality and women and girls’ empowerment to be prioritised and mainstreamed in the future partnership between the EU and Africa, with a specific focus on young people.

Both the EU, through its proposed new Strategy with Africa and through the European Parliament’s report, and the African Union (AU), through its Agenda 2063, have increasingly identified women and young people as key actors for the future partnership and important drivers for sustainable development and positive change. It is estimated that in sub-Saharan Africa, 62% of the population was below the age of 25 in 2019, making Africa the youngest continent. Young people do not only represent the future of the African continent – they are a driving force of change, today.

Still, many women and girls in Africa face enormous challenges that do not allow them to reach their full potential and become positive actors of change. Around 35% of girls in sub-Saharan Africa are married before the age of eighteen.  It is estimated that only 1 in 4 women in Africa are using a modern method of contraception. In 2019, women and girls accounted for 59% of all new HIV infections in sub-Saharan Africa. Many tools and treatments for PRNDs have suboptimal efficacy, are prohibitively expensive, or are difficult to administer, hence the desperate need for gender-sensitive innovation. In addition, the COVID19 pandemic has exacerbated already existing inequalities; limiting access to healthcare and to health services, increasing the number of unintended pregnancies and child, early and forced marriages, and sexual and gender-based violence.

The good news is that a strong commitment to promoting women and girls’ rights exist on both continents. European and African countries have committed to the full implementation of the Beijing Platform of Action (with 2020 marking its 25th anniversary), the Programme of Action of the International Conference on Population and Development (ICPD), and the outcome of their review conferences, which represent two key milestones to advance women and girls’ rights. The African Union has adopted the Maputo Protocol and its Plan of Action, which is a groundbreaking framework for the promotion of women and girls’ rights across the continent. In 2020, the EU placed gender equality at the top of its political agenda, with the adoption of the EU Gender Equality Strategy and the Gender Action Plan III, which will guide the EU’s actions in promoting gender equality globally. Both include strong provisions to promote sexual and reproductive health and rights (SRHR)

How can these recommendations lead to real action in support of women and girls?

It will be crucial for youth and women to be prioritised across issues. All the thematic areas that will be identified in the future EU-Africa partnership will need to mainstream gender equality and youth empowerment, taking into account the key role of women and young people as drivers of sustainable development.

Mainstreaming alone will not be enough. The future partnership must have a specific pillar to promote gender equality and women and girls’ rights, spelling out concrete targeted actions addressing those challenges that represent a barrier for women and girls, including the elimination of gender-based violence and the promotion of SRHR.

Finally, the human rights of women, girls, and young people should be considered throughout the political dialogue between the EU and African partner countries, with the active involvement of civil society, youth, and women’s organisations in these dialogues.

The future EU-Africa partnership, which will likely be launched by EU and AU leaders during the second half of the year represents a key opportunity to translate the existing commitments into concrete actions, ensuring ambitious policies are in place to enable young people and women to be the sculptures of a sustainable future for both continents.

Photo: Latifa Karambu, 21, is an advocacy officer at the organization Youth and Women Advocacy Network located in Meru County, Kenya.