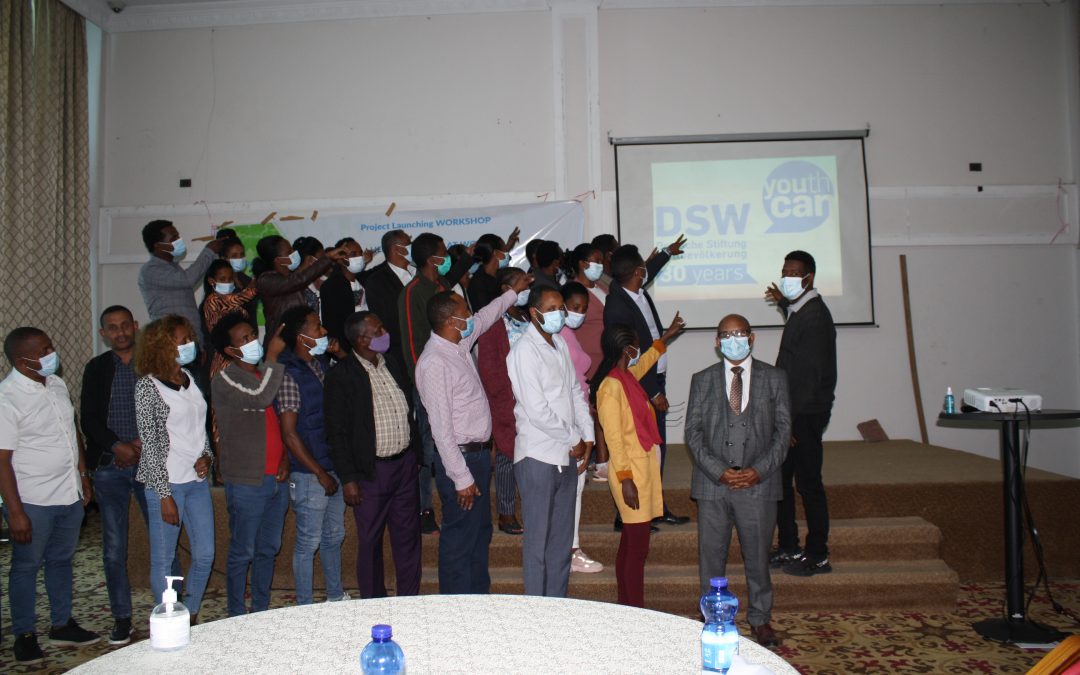 While observing Covid restriction measures, more than sixty stakeholders came together to help launch a newly extended project in Ethiopia. During the launch, a brief pause was arranged to honor DSW’s 30th anniversary. This event spells the first (of many!) anniversary actions for Ethiopia, which will be further repeated throughout the year across all of DSW’s offices.

With banners, specially made logos, and a twenty minute presentation, the DSW’s Ethiopian team made sure that everyone in attendance knew about our special anniversary. At the conclusion of the workshop, thirty participants volunteered to step up to the podium, and in an orderly manner, all pointed at once to the direction where the 30th anniversary logo was playing on a big screen.

How and when DSW came into being was quoted as the key anecdote of the presentation:

“The year 1991 was an epoch-making breaking development in the history of DSW when two philanthropic-minded entrepreneurs did let go of part of their fortune to the founding of DSW. The birth of an SRHR focused development organization in a quiet Hannover, Germany, has made a far-reaching achievement of feat as it becomes lauder and grew larger within the reach of its 30th birth year. The birthplace of DSW, Hannover remains home to its headquarters. With four strong country offices established in Eastern African region and two proactive liaison offices maintained in Berlin (Germany) and Brussels (Belgium), DSW has come a long way to commemorate its 30th anniversary as the year 2021 kicks-in.” 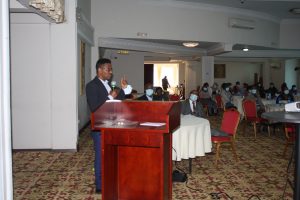 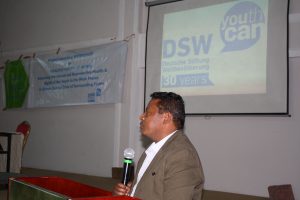 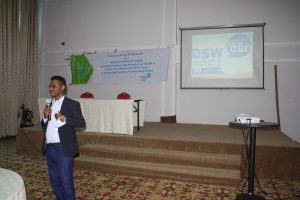 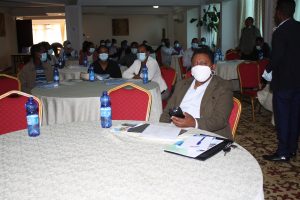