Research and innovation key to ending TB by 2030 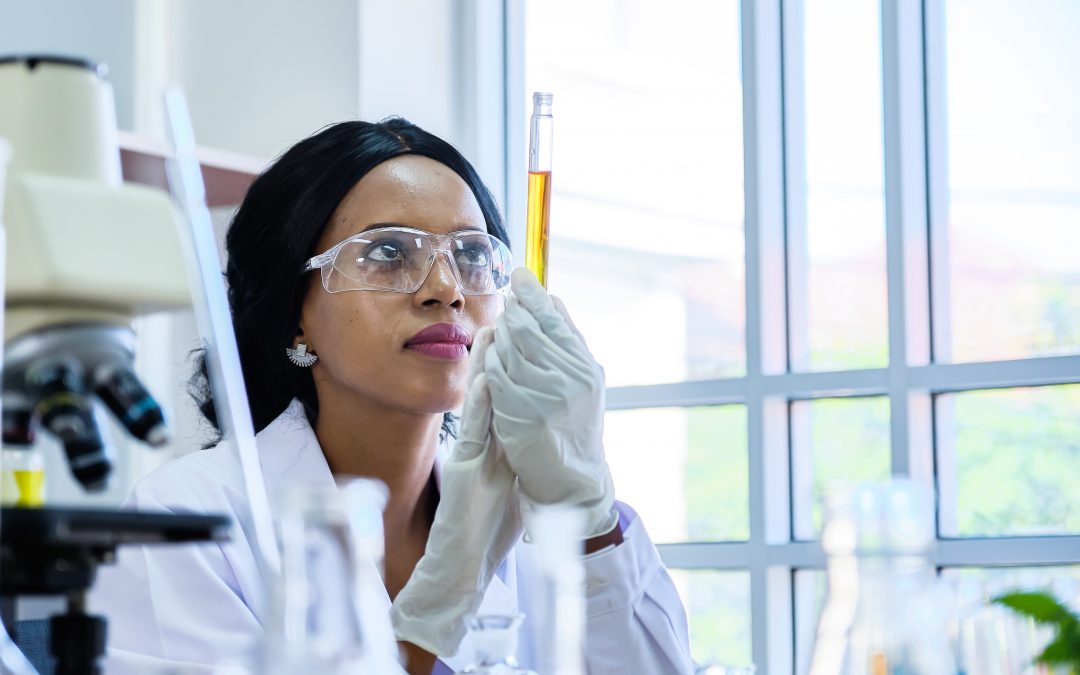 Tuberculosis (TB), a curable and preventable disease was the world’s leading cause of death from infectious diseases before the outbreak of the COVID-19 pandemic. 1.4 million people died from TB in 2019, yet only three new drugs and regimens have been developed to combat it in the last 50 years. The existing TB vaccine, developed in 1921 provides only very limited protection, namely against severe forms of the disease in young children. This complexity results in poor compliance, treatment failure, and ultimately drug resistance.

A new era of tools and treatments

The World Health Organisation has declared antimicrobial resistance (AMR) one of the top ten health threats faced by humanity. TB is at the center of the global AMR challenge, with one out of three AMR-related deaths linked to TB. Drug-resistant TB is even more difficult and toxic to treat than drug-susceptible TB, requiring cocktails of different antibiotics to be taken over a period of two years, including months of daily injections.

Newer, safer, more effective drugs that are much faster acting are needed to solve the global TB crisis. Research and innovation (R&I) play an important role in delivering new tools, treatment, vaccines, and diagnostic tests. R&I efforts must be driven by patients, impacted communities, civil society, researchers; all working together. Too often, those working at the bench side don’t have an adequate understanding of the needs of the end-users, resulting in interventions that are not fit for purpose. Unless these are developed with the communities most affected by TB, so that they are easily implemented and accessed, they will not be effective in reducing the crippling impact of TB.

Globally, men are more at risk of contracting and dying from TB, but women face many barriers in accessing treatment and carry a disproportionate load of the disease’s burden. Cultural and financial barriers can deter women from seeking care, for example, needing their family’s permission to travel, resulting in more severe illness, and social norms and stigma mean women who are ill with TB are often excluded by their families or communities.

TB remains the leading cause of death among people living with HIV. In 2018, 43% of HIV-related TB deaths among adults (15yrs +) globally were among women. Women in Africa accounted for 90% of these deaths. TB in pregnant women living with HIV increases the risk of maternal and infant mortality by almost 400%. There’s a lack of adequate data regarding dosing and toxicity of many TB drugs in pregnant women, especially those coinfected with HIV and taking antiretroviral medications.

Treating symptom and cause

If we are to tackle the TB epidemic, as set out in the Sustainable Development Goals, a better understanding of the gender-specific impact, and not only the prevalence of TB will be needed. Removing underlying risk factors such as gender-based violence and discrimination is as important as providing gender-sensitive services for prevention, diagnosis, treatment, care, and support, including integrating TB care into reproductive health services.

The lack of pregnancy safety trials must also be addressed, as well as improving the reporting of TB data, disaggregated by sex and gender, throughout the R&I chain. Increased R&I in the field of TB is desperately needed, but it must go beyond the traditional biomedical model of research that relies primarily on quantitative, medical data to systematically integrate a gender perspective, rooted in a contextual (local) analysis based on sociology, political sciences, and anthropology, in order to leave no one behind in the bid to end TB.