What women in leadership really means 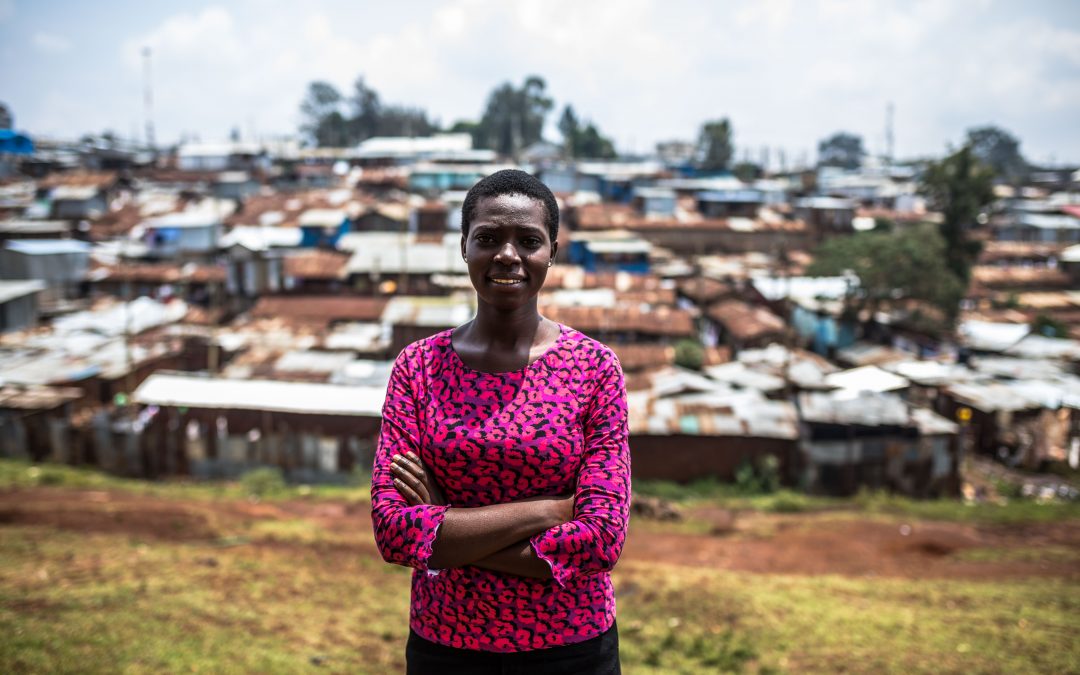 The 8th of March is a day that is marked every year across the world with celebrations of women’s achievements in different fields, from science to the creative arts, sports to business. The theme of this year’s International Women’s Day is women in leadership. Despite a growing number of women taking up leadership positions, to this day, women serve as Heads of State and Governments in only 22 countries, while 119 countries have never had a woman leader – according to UN Women calculations.

Another study undertaken by UN Women has shown how women’s leadership in political decision-making is linked to positive changes, especially in areas such as gender equality, parental leave, pensions, and electoral reform. The Covid-19 pandemic has further highlighted how women’s leadership can benefit us all. From Prime Minister, Jacinda Ardern – praised for compassionately steering New Zealand through the crisis to Kathrin Jensen, head of vaccine research and development at Pfizer, who led the effort to show their vaccine candidate was effective and safe.

From Covid-19 to climate change, to tackle the challenges we face, we must make sure that everyone can fulfill their ambitions, whether that is in the laboratory or the boardroom. Young women and girls ‘can not be what they can not see’, and so having positive role models is essential. Herein we celebrate some of the women ripping up the rule books and taking up positions of power across the world.

Women as leaders of the world

Leaders like Ngozi Okonjo-Iweala, who recently became the Director-General of the World Trade Organization. An economist and international development expert from Nigeria, she is both the first woman and first African to hold this office. In January, Kamala Harris became the first woman Vice President of the United States, as well as the first African American and first Asian American elected to this office. Ursula von der Leyen was the first woman appointed as President of the European Commission, the most prominent office within the EU, in December 2019. In that same month, Sanna Marin became Prime Minister of Finland, forming a cabinet with a majority of women. As some women take the lead in the political arena, others step down, leaving a great legacy behind them. Angela Merkel became Chancellor of Germany back in 2005, the first woman to hold this position, and is expected to leave her office this year. Over the years, Merkel built her reputation as a respected and reliable leader in the EU and across the world, to the point of being defined by some commentators as the “leader of the free world”.

Women as leaders in science

A group of young women leading a space programme in Kyrgyzstan recently reminded the world of how discrimination and sexism still affect the lives of young, talented women around the globe, holding them back from achieving their full potential and enriching the world with their projects and ideas. In the United States, Gitanjali Rao showed the world what young women are capable of, named TIME’s Kid of the Year for her striking achievements as an inventor and STEM researcher at the age of 15.

The contribution of women to science, and more specifically to global health, is the main focus of our International Women’s Day #WomenInScience activities together with PATH and GHTC, where we are highlighting the contributions of women to global health research and innovation. We believe it is so important to elevate the stories of women in science and health, as their contribution is often overlooked or forgotten. According to UNESCO, women are still underrepresented both in tech companies and academia, while still having shorter careers with a lower income, receiving smaller grants than their male colleagues, and being invited to speak in high profile panels half as often as men. This is the legacy of a history of barriers faced by women, often multiple layers of discrimination which, for centuries, made it impossible or near impossible for women to hold the same positions as men.

For many women, the barriers to achieving their full potential are faced in their homes. The bulk of household chores still largely fall to women, with the pandemic threatening the little progress made in reaching more of an equilibrium. Having finished work, many women still have to face a “third shift” made of both the physical and mental burden of household chores, and this is the case even in countries that are considered more gender-equal.

What needs to change?

The first step is simply to talk about these issues, making them part of the political dialogue at all levels. Talking about these issues will inevitably raise other related topics, such as women’s sexual and reproductive health, and their right to access basic social services, access to quality education, and Universal Health Care (UHC).

Development partners like the EU can support this by putting gender equality as a centered and fixed item in their political dialogue with partner countries. When looking at Africa, there is no doubt that a new EU-Africa partnership needs to put gender equality at its core, actioning the commitments made in the GAP III with targeted actions on gender. This also needs to be translated by integrating gender equality in all aspects and all policies, as highlighted by girl advocates during the European Week of Action for Girls (EWAG). Freedom from being harmed and SRHR, for them, goes hand in hand with education, participation, and economic and political empowerment.

Ensuring that gender equality and women and girls’ rights are achieved and respected everywhere, requires a holistic approach that takes different aspects of their lives into consideration. Only then will women and girls truly have the power to make their own choices and achieve whatever they set their minds to.