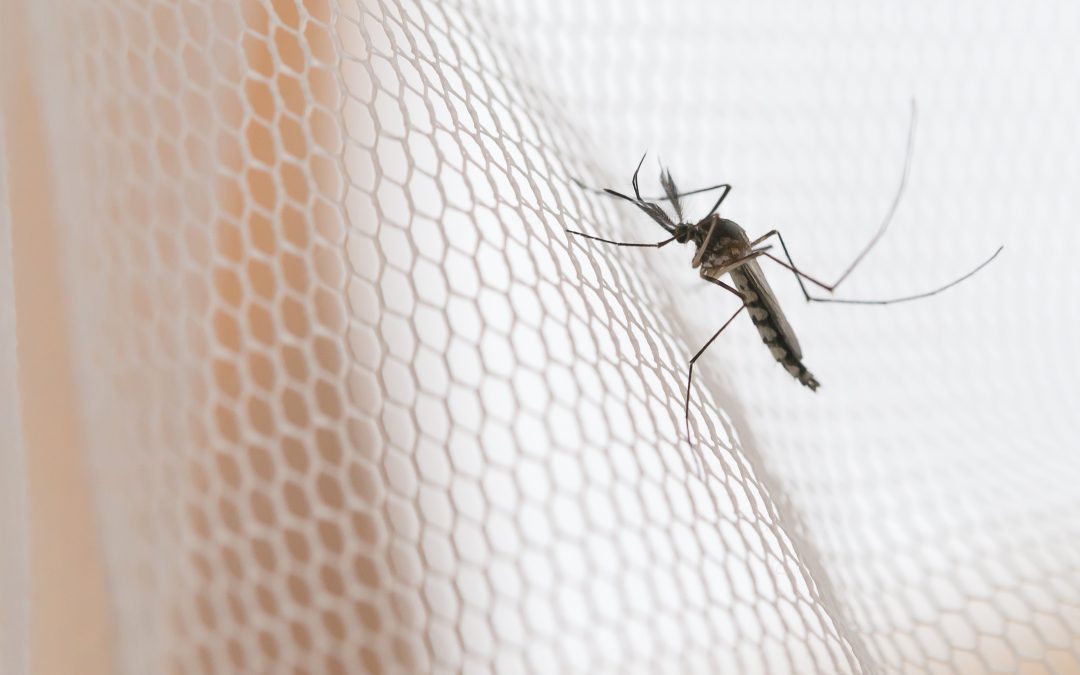 Malaria, a disease caused by parasites that are transmitted to people through the bites of infected mosquitoes is among the top killers of adolescent girls globally, contributing 7.4% of deaths among this population.

Malaria is a serious health risk during pregnancy – particularly during the first pregnancy – which for many in malaria-endemic countries occurs during adolescence. Pregnant women and girls infected with malaria are at increased risk of brain damage due to cerebral malaria, and severe anemia, as well as outcomes such as miscarriage, premature delivery, and low-birthweight babies.

Despite twenty-five million pregnant women being at risk of malaria, only a handful of safe treatment options are available for pregnant and breastfeeding women. Furthermore, while the global prevalence rate of malaria is balanced between females and males, the disease poses a gendered burden on women and girls.

Responsible for most of the care of those affected by malaria, women and girls can be forced to have to drop out of school or give up their work. Women will also often postpone their own treatment in order to prioritise other sick family members or to care for them despite sickness.

Eliminating malaria requires increased global investments in gender-sensitive research and innovation (R&I). R&I processes often overlook the differences in biological susceptibility, as well as the broader gender dimensions of diseases – which can have significant impacts on health outcomes. The lack of gender specificity in current R&I processes begins at the earliest research stages and sometimes persists throughout the entire cycle.

Despite existing guidelines, pregnant women, breastfeeding women, or women who could potentially become pregnant are frequently excluded from clinical trials due to ethical and safety considerations. This may then lead to no treatment or treatment with medication for which little data on efficacious dosing during pregnancy or safety and effectiveness data are available.

The reconceptualisation of women from ‘vulnerable populations’ to equal participants who face conditions that can render them more vulnerable is crucial for more gender-sensitive research and the discovery and development of tools and treatments that are safe and effective.

The Medicines for Malaria Venture (MMV) is dedicated to developing new medicines for pregnant women. Their Malaria in Mothers and Babies (MiMBa) initiative is designed to accelerate the discovery, development, and delivery of appropriate antimalarial options for women who are of reproductive potential, pregnant, or breastfeeding.

The recently launched G-Finder report highlighted that funding for research and innovation for Malaria has stagnated, even falling between 2018 and 2019. Reversing this trend, together with greater efforts to mainstream a gendered approach to malaria R&I will be needed to reduce the disproportionate impact of malaria on women and girls and reach the zero malaria target set for 2030.

Mark your diaries for A paradigm shift for gender equity in access to public health and innovation: developing health technologies that better meet women’s needs, a discussion organised by DSW, MMV, and GHTC on May 25, back to back with the 74th World Health Assembly.