A new era for the post-Cotonou agreement? 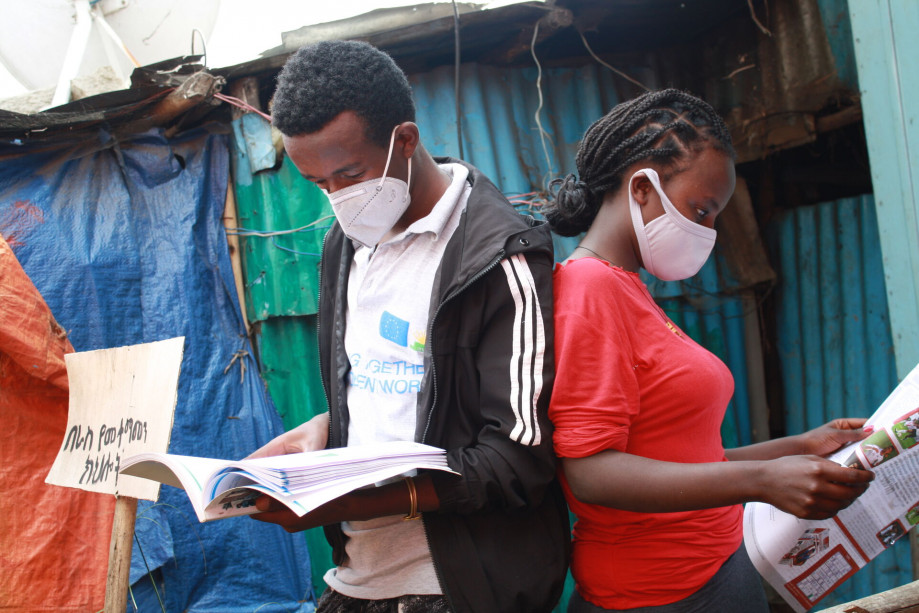 Since the 1970s, the European Union (EU) has established a long-standing and close partnership with countries from Africa, the Caribbean, and the Pacific (ACP) group of states, with the current agreement between the two blocs (the so-called Cotonou agreement) coming to an end this year. Negotiations between the EU and the ACP countries for a new partnership agreement started over two years, with the chief negotiators of the EU and the Organisation of African, Caribbean, and Pacific States (OACPS) at last initialing the text of the new partnership agreement on April 15.

The new agreement will provide a novel framework for cooperation between the 27 EU member states and 79 ACP countries, uniting some 1.5 billion people, with the achievement of the Sustainable Development Goals and the implementation of the Paris Climate Agreement set as key goals.

The new partnership will be made of a common foundation, that will include joint objectives, values and commitments, and three regional protocols, providing a more targeted framework and approach based on the challenges and needs of each region.

What’s in the new agreement for young people and SRHR?

Through the new agreement, EU and ACP countries are recognising the key role of youth as actors of positive change and are committing to promote the active participation of young people in society, including in the development, implementation, and follow-up of policies affecting them.

Ensuring young people can lead healthy lives and that girls’ and boys’ rights and needs are recognised and realised are preconditions to allow youth to reach their full potential and positively contribute to their societies: It is great to see the new agreement recognising the importance of investing in youth!

The new agreement also provides a step forward in the promotion of sexual and reproductive health and rights (SRHR). For the first time, the partnership between the EU and ACP countries will clearly commit to the promotion of SRHR, in the framework of the full and effective implementation of the Beijing Declaration and Platform for Action and the Programme of Action of the International Conference on Population and Development and the outcomes of their review conferences.

In particular, the African pillar of the agreement includes a specific commitment to fully implement the Maputo Protocol and its Plan of Action, which is a progressive and innovative regional framework protecting and promoting women and girls’ rights, by legally prohibiting – among other things – Female Genital Mutilation (FGM) and early and forced marriage.  It is also good to see EU and ACP countries recognising the importance of ensuring access to quality and affordable comprehensive sexual and reproductive health information and education.

However, the new agreement falls short of clearly identifying sexual orientation and gender identity as important factors, often intersecting with other vulnerabilities and exacerbating discrimination and inequalities.

The official signature of the new agreement is expected to take place at the end of 2021. After that, the ratification process will start, on both the EU and ACP side. It will now be crucial for all EU and ACP countries to fully implement the new agreement and the strong commitments included in the foundation and in the three regional protocols,  translating these commitments into concrete actions.

In order to do that, the EU and ACP countries will need to put in place concrete mechanisms to meaningfully involve civil society and young people in the monitoring and implementation of the partnership, with the establishment of concrete mechanisms to ensure both EU and ACP countries will be held accountable for the strong commitments made in the agreement.

Finally, the EU should make the most out of the political dialogues with ACP countries. It will be important to ensure the ambitious commitments included in the agreement will be taken up at the highest political level, leading to the adoption of transformative policies and actions at the national and regional level that can bring about positive change for women and youth.