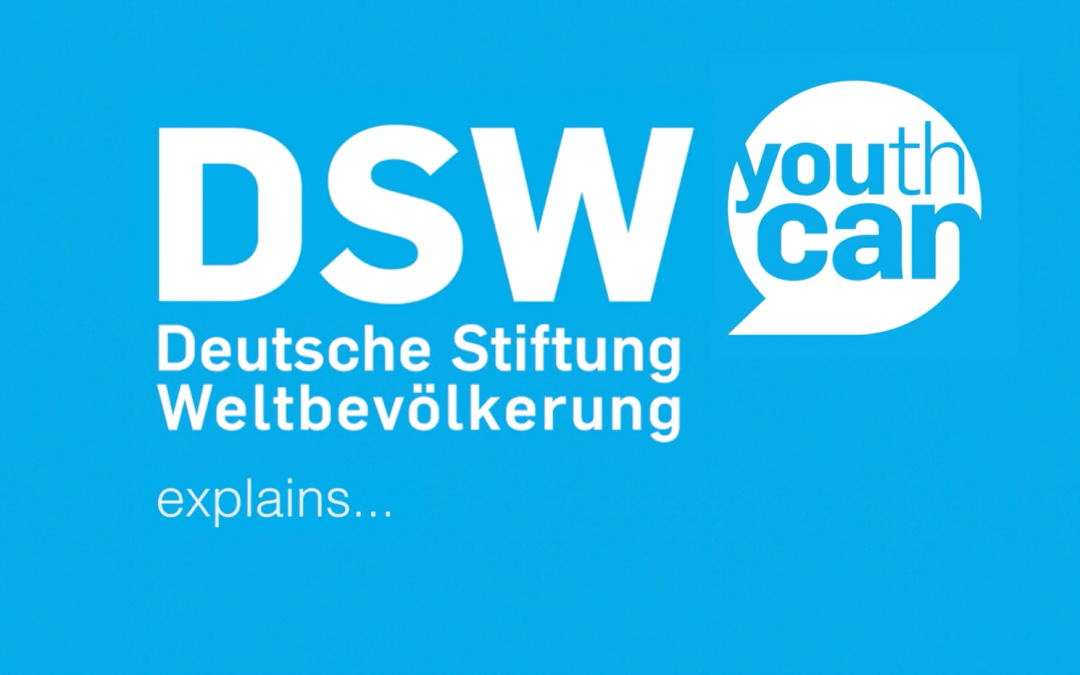 In the new “DSW Explains” video series, DSW’s Brussels team explores some of the key EU policies, instruments, and processes related to global health research and innovation (R&I) and to sexual and reproductive health and rights (SRHR). We will share our point of view and expertise on these topics in a short, accessible video format.

In the 1st episode of the series, Lisa Goerlitz talks about an R&I partnership between the EU and sub-Saharan Africa, the European & Developing Countries Clinical Trials Partnership (EDCTP): what it is; why it is important; what role the EU plays in it – looking particularly at its upcoming successor programme: the Global Health EDCPT3.

In the context of EDCTP, Lisa also talks about poverty-related neglected diseases (PRNDs) and why it is important to increase investments into PRND R&I.

Behind the acronym EDCTP is the European and Developing Countries Clinical Trials Partnership, currently in its second phase. EDCTP is a research and innovation partnership between the European Union and European and sub-Saharan African countries. Its mission is to address the unmet need for health tools against poverty-related and neglected diseases (PRNDs).

What are poverty-related and neglected diseases?

These are diseases like HIV & AIDS, malaria, tuberculosis and a number of neglected infectious diseases that mostly affect populations in precarious situations in low- and middle-income countries. What they all have in common is that there are important “research and product gaps”, that means not sufficient effective, safe, or affordable diagnostics, treatments or vaccines because there are only very limited market incentives to invest in research and innovation of new health tools against “PRNDs”.

What has EDCTP achieved so far?

EDCTP is a public partnership that addresses these research and product gaps and has already achieved great results in the fight against PRNDs, while strengthening R&I and regulatory capacities in Africa. As the second phase of the partnership is coming to an end, there have been negotiations between the European Commission and the countries involved over the past two years about how a successor programme could look like. Since February, we now have an official legislative proposal for the successor partnership, Global Health EDCTP3.

What is the role of the EU in EDCTP?

Why must EDCTP stay focused on sub-Saharan Africa?

Maintaining the geographical focus is not only important to ensure continuity of the partnership and to build on the scientific expertise, the important progress, achievements, and networks established by EDCTP in Africa – Europe. It is also important as sub‑Saharan Africa remains heavily  affected by infectious diseases, which impacts health security and hampers human and economic development. Moreover, a close partnership with Africa “to tackle together the challenges of the 21st century” is a priority of the EU, as reflected in the EC communication “Towards a comprehensive strategy with Africa”.

Why PRNDs must stay in EDCTP

We think poverty-related and neglected diseases merit particular attention. They suffer from market failure and underinvestment in R&I, and because they disproportionately affect populations in precarious and vulnerable situations.

The world has made a lot of progress in the past decade against PRNDs, moving towards the Sustainable Development Goals target of eliminating the diseases by 2030. But unfortunately, the COVID-19 pandemic has caused a lot of setbacks. So we need to double our efforts now, to get back on track. EDCTP is a great instrument to do this! PRNDs are also where the current and previous EDCTP partnerships have the strongest expertise.

Why should EDCTP governance remain in public hands?

Public governance helps ensure accountability, focus on public health needs, and better alignment with public R&I policies. The EU conducted independent impact assessments of the current EDCTP and other R&I partnerships, and one of the main findings was that public-private partnerships need to be more in line with EU, national, and regional policies.

What role should the private sector play in EDCTP3?

When it comes to addressing global health needs, commercial interests are not necessarily always good guidance. It is, however, important to partner with the private sector and also other actors such as philanthropic foundations, product development partnerships or the WHO and to involve them in the partnership.

Why is it important to include civil society in the work of EDCTP?

The inclusion of civil society, most importantly not-for-profit, non-governmental organisations in the work of research partnerships is paramount and should be required by all publicly funded bodies. It is the job of NGOs to raise the voice for those who might otherwise not be heard, but too often NGOs face structural barriers to participating in R&I projects or partnerships.

How can EDCTP3 ensure the voices of those most affected by PRNDs are heard?

Organisations who work with affected communities have a different view on the challenges faced by patients, not only when it comes to health but also the socio-economic and cultural realities of people most affected by PRNDs. To ensure that projects take these realities into account when designing research projects or developing products, meaningful involvement of such organisations is key.

EDCTP has done a great job at this so far and we are looking forward to seeing this partnership continue its successful work, and contribute to the elimination of PRNDs in the future.