Time for Kenya to invest own HIV funds, better manage the funds and supplies. 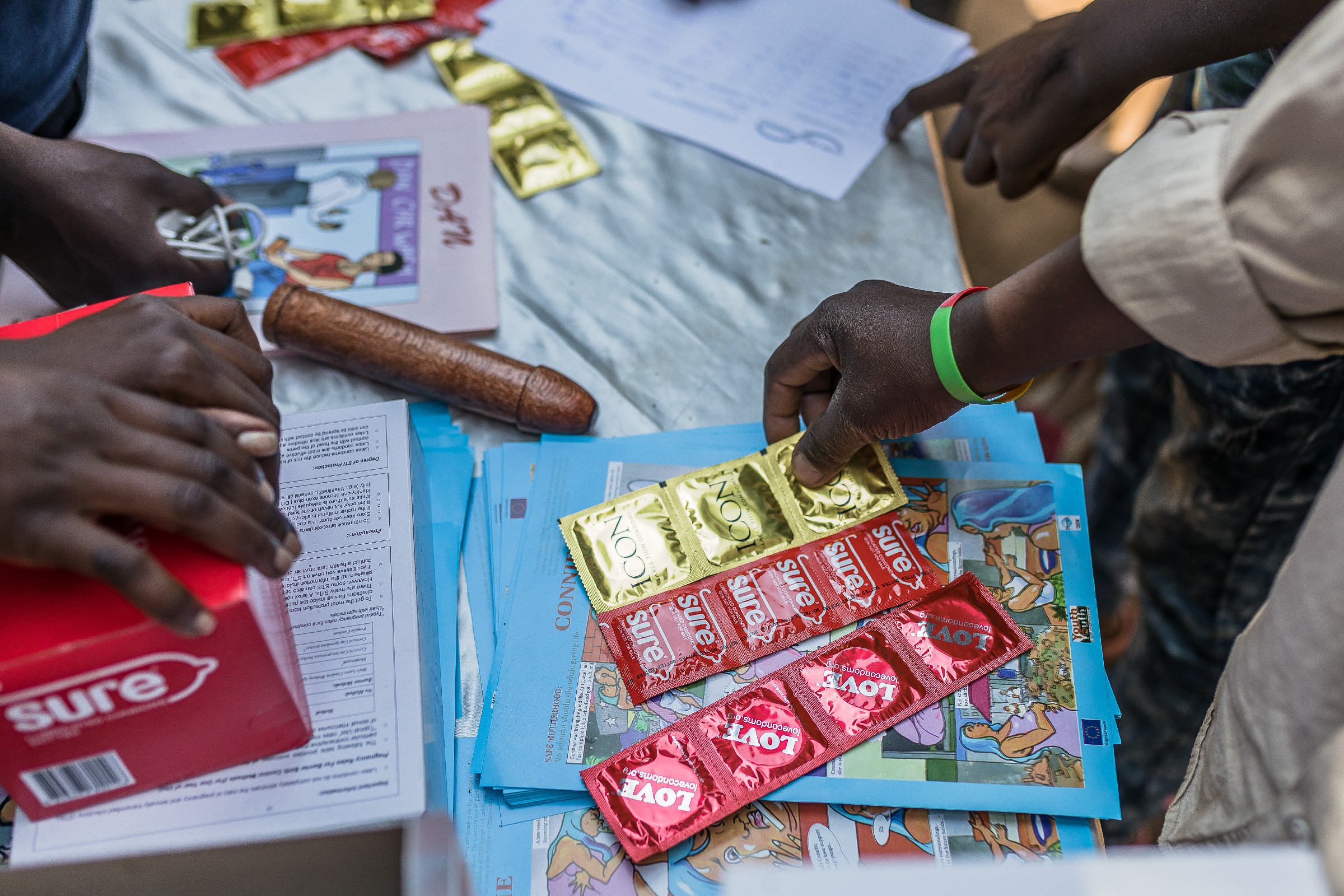 Recently, reports that the government through Kenya Medical Supplies Authority was distributing phased out antiretroviral therapy drugs hit the news, much to the shock and anger of Kenyans.

The drugs in question were phased out in 2019 due to their adverse effects on patients.

This news came to light hot on the heels of another related story. The story of a dispute between the Government of Kenya and the federal government of the United States over the management of the distribution of a large batch of antiretroviral therapy drugs and other donated health supplies that have been stranded at the port of Mombasa since mid-January.

A report published on Devex, a media platform for the global development community, provides perhaps the best documented description of the problem.

That the issue under dispute is which entity will distribute the drugs: Kenya Medical Supplies Authority or the U.S.-based private company Chemonics.

The federal government of the United States through USAID, and Kenya Medical Supplies Authority had a five-year contract that ended in 2020. USAID then asked the Global Health Supply Chain – Procurement and Supply Management — implemented by Chemonics and a consortium of partners — to procure HIV, malaria, and family planning commodities for Kenya instead of KEMSA.

In 2020, KEMSA faced allegations of corruption and mismanagement of COVID 19 funds, and supplies. Health Cabinet secretary Mutahi Kagwe said USAID decided to not use the state corporation for distribution of the HIV drugs because it did not trust KEMSA.

In response, the Kenyan government initially demanded 90 million Kenyan shillings in importation taxes on the drugs, saying it wasn’t a tax-exempt government-to-government donation, but has since waived these.

According to civil society organisations, though, the government is still insisting the drugs be delivered through its own system and not USAID’s private partner, creating the ongoing impasse.

When the story of the antiretroviral therapy drugs stuck at the port of Mombasa broke, the Cabinet Secretary of Health went on record stating that the issue had been resolved and that the consignment had been released, a position that USAID has disputed.

At the root of this crisis are two facts: One, Kenya, a lower-middle-income country, largely depends on external sources for treatment and care for its 1.5 plus million people living with HIV; and two, corruption and mismanagement of resources is putting the lives of these 1.5 million-plus people living with HIV at risk.

Experts have for the last five years been expressing concern about the challenge of funding of the HIV response in Kenya.

According to a policy brief published by the National AIDS Control Council in 20181, Kenya spends approximately KES. 86.37 billion for HIV response with antiretroviral therapy being allocated more than half of that amount.

Kenya’s reclassification to lower-middle-income status in 2015 may see it miss out on aid as donors will likely priorities low-income countries.

However, the question is, where are the rest of the funds going to come from if international aid sources continue to dwindle as it has been projected?

As we continue working towards increasing domestic funding for Kenya’s HIV response, disputes with key donors such as the federal government of the United States are not helpful.

The concerns of the federal government of the United States about integrity issues at the Kenya Medical Supplies Authority (KEMSA) are valid.  In 2020, KEMSA botched the management of COVID 19 supplies and funds leading to the loss of funds and supplies.

To ensure that people living with HIV are guaranteed the care and treatment they need, we call upon the ministry of health to increase domestic funding to Kenya’s HIV response and to ensure that the funds and supplies are handled by an accountable and corruption-free KEMSA.

At the same time, it is also important that public officials implicated in the mismanagement of public funds and supplies must be held to account according to existing anti-corruption laws.

This article was written by Evelyn Samba and Mercy Onsando and was first published by The People Daily on 12th May 2021.