We need to prioritise African women in HIV vaccine research – its future success depends on it. 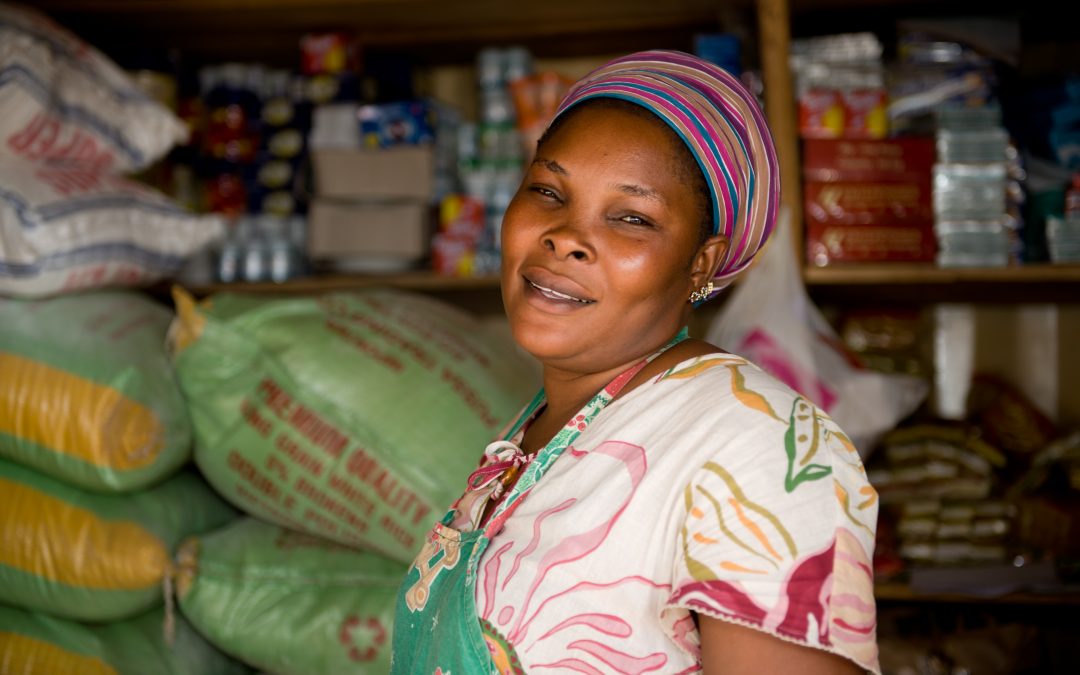 This HIV Vaccine Awareness Day, we join the call for women to be at the center of the HIV response, with the space and resources to demand and lead their own solutions.

Despite significant leaps forward in HIV prevention and treatment programmes in recent years, progress on HIV transmission prevention remains far too slow. An estimated 1.7 million people became newly infected with HIV in 2019; more than three times the UNAIDS’s 2020 target. Women and girls in sub-Saharan Africa bear the brunt of the HIV epidemic, representing 59% of new HIV infections in the region, compared to 48% globally. Among adolescents aged 15-19 in sub-Saharan Africa, five in six new infections are among girls and overall, young women aged 15-24 years are twice as likely to be living with HIV as men.  While innovations such as antiretroviral therapy (ART) and pre-exposure prophylaxis (PrEP) have transformed the HIV prevention landscape and saved millions of lives, access and adherence issues perpetuate the disproportionate impact of the HIV epidemic on adolescent girls and young women (AGYW), exacerbated by long-standing failures to make sure that these same technologies meet the needs and preferences of those who need them most. An HIV vaccine could turn the tide on the epidemic; in fact, we won’t end it without one – we must center African AGYW in the response to ensure future success.

Young women most at risk.

Pervasive socio-economic inequalities compound the impact of HIV among AGYW. To put it plainly, HIV is driven by and perpetuates gender inequality. Barriers to accessing HIV services such as poverty, fear of discrimination by healthcare providers, and lack of youth-friendly services and education, result in women, especially young women, not being able to take ownership of their sexual and reproductive health and rights nor make decisions about their own body, freely. Prevention products designed without the needs of African AGYW in mind magnifies these barriers. We need look no further than PrEP, initially heralded as a game-changer for HIV prevention, which has had limited success among African AGYW. A 2018 study examining the lack of adherence to PrEP highlighted that social factors, such as the stigma of taking a daily pill and low decision-making power, created multiple barriers to widespread PrEP uptake, exposing women to greater risk.

Science for and by women.

Developing effective HIV prevention technologies requires gender-sensitive research and innovation (R&I), throughout the entire pipeline. Yet, current R&I processes often fall short, overlooking the differences in biological susceptibility, as well as the broader gender dimensions of disease – which can have significant impacts on health outcomes. A lack of representation and inclusion of women in the pipeline – from participating in clinical trials to leading them – has resulted in a lack of understanding of the preferences and circumstances of African AGYW. As highlighted last year by Kundai Chinyenze, MBChB, IAVI’s Executive Medical Director, “A fundamental problem is a delay in fully engaging African women, including African women scientists, in developing and testing new tools for fighting HIV.” Fostering greater representation of women in science, not least in leadership roles, can facilitate better integration of sex and gender considerations at all levels and result in more responsive community engagement.

Limited and inappropriate options for HIV prevention and treatment for AGYW must continue to be addressed. We need sustained investment in HIV prevention R&I that supports a choice-based approach to find the tools that work best for the people who need them most. Significant recent developments, including the approval of the Dapivirine vaginal ring and positive results from the HPTN 084 trial of long-acting injectable Cabotegravir as PrEP in cis-gender women, are welcome breakthroughs, but there’s still work to be done. Ensuring access to long-acting products will be key to overcoming the adherence challenges associated with PrEP. An effective HIV vaccine would take this one step further. The inclusion of community representatives and advocates will be key to this end.

“As a young Advocate, I would prefer that we meet and engage regularly with young women and girls and accord them the necessary HIV prevention tools given their level of vulnerability,” said Winifred Ikilai, AVAC Advocacy Fellow and HIV prevention advocate and public health practitioner with the National Forum of People Living with HIV & AIDS Networks in Uganda. “Now that we have the Dapivirine vaginal ring, let us work hard as researchers and advocates to develop an HIV vaccine and prevent marginalized young women from acquiring HIV.”

Leaving no one behind.

As Winnie Byanyima, Executive Director of UNAIDS said; “There is no other way. To end Aids, we must end inequality.” Until R&I efforts take sex and gender dimensions of HIV into full consideration; developing tools that are accessible, appropriate, and affordable to the people who are most vulnerable – including an effective vaccine – we will fail to achieve the global target of ending AIDS by 2030. We must prioritise the needs and lived realities of AGYW to ensure that a future vaccine, and any other prevention technologies, work for those who will benefit most.

This article was jointly written by IAVI and DSW. Photo courtesy of IAVI.

Deutsche Stiftung Weltbevölkerung (DSW) is a global development organisation that focuses on the needs and potential of the largest youth generation in history. We are committed to creating demand for and access to health information, services, supplies, and economic empowerment for youth. We achieve this by engaging in advocacy, capacity development, and reproductive health initiatives so that young people are empowered to lead healthy and self-determined lives. With our headquarters in Hannover, Germany, DSW operates two

liaison offices in Berlin and Brussels, as well as maintaining a strong presence in Ethiopia, Kenya, Tanzania, and Uganda. DSW also advocates for investment in research and innovation to fight poverty-related and neglected tropical diseases – diseases that continue to disproportionately affect women and girls.