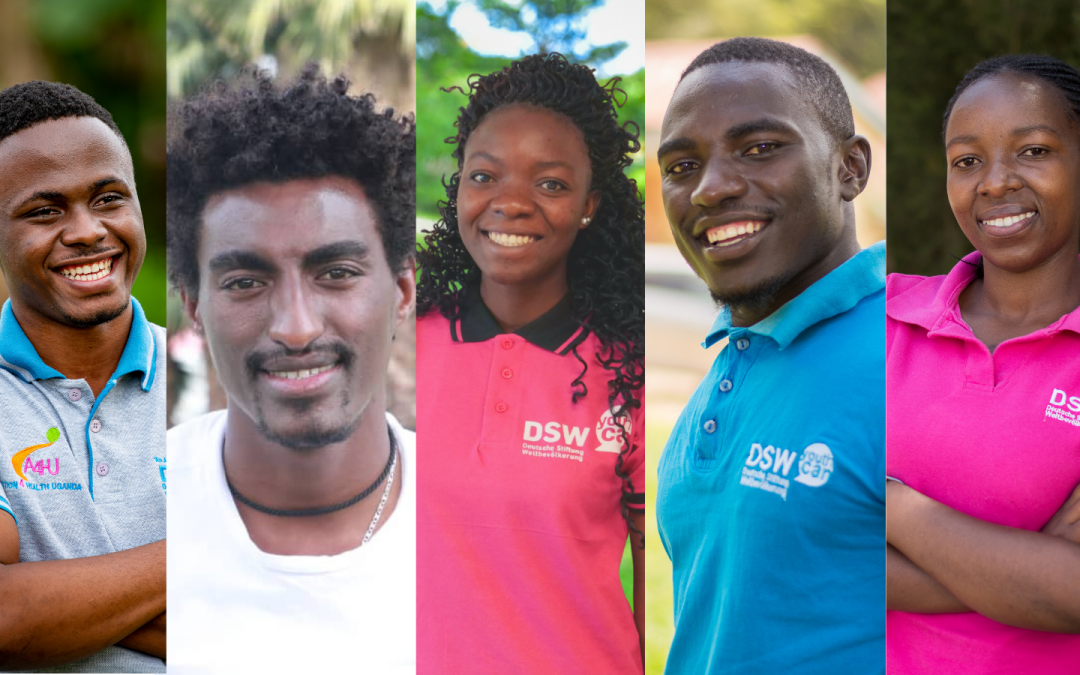 The Generation Equality Forum is a global gathering for gender equality, convened by UN Women and co-hosted by the Governments of Mexico and France together with civil society and youth. The Forum kicked off in Mexico City and will culminate in Paris (30 June – 2 July), launching concrete actions to achieve progress towards gender equality.

The Forum brings together people from civil society, businesses, youth organisations, governments, academia, cities, parliaments, trade unions, media, and more. Ahead of the Paris Forum, we spoke to five DSW youth champions about what Generation Equality means to them, and how they are accelerating concrete change for women and girls. 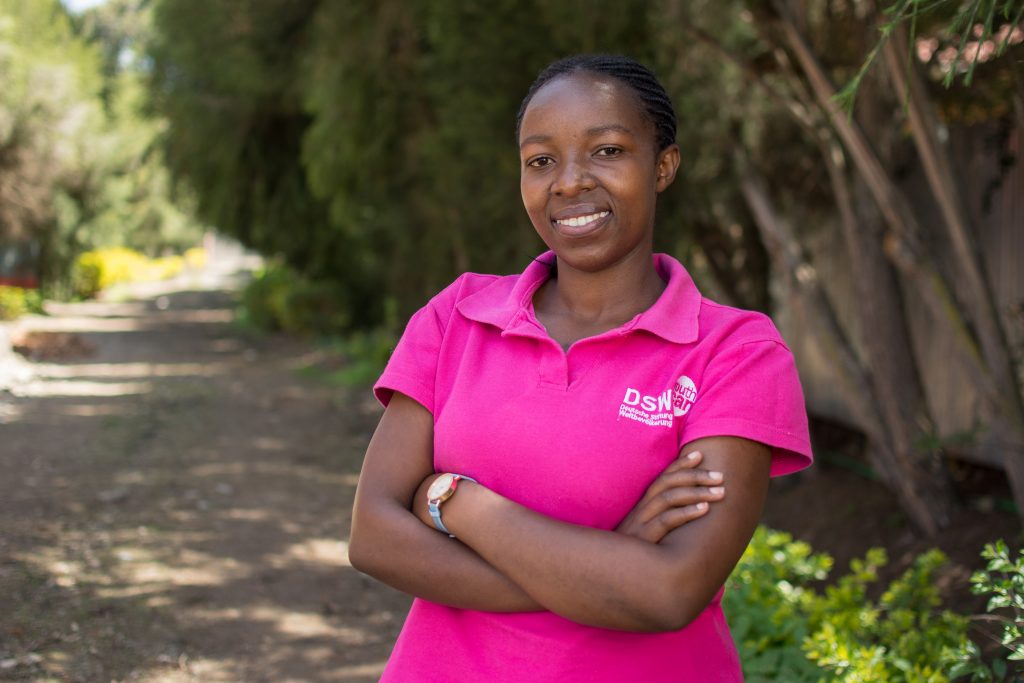 Generation Equality to me is about the way people lead, the way we talk and act, challenge norms and laws, that we take actions to inspire and create a global community without any gender-based discrimination.

Youth participation is important because they present their views through advocacy on what affects them and their voices can be heard since they comprise a large percentage of our population. It is especially important that our voices are heard on matters of gender equality, sexual reproductive health, and youth-friendly services so that we are not left behind. Equality is not a concept, it’s something we should aspire to achieve. It’s a necessity. 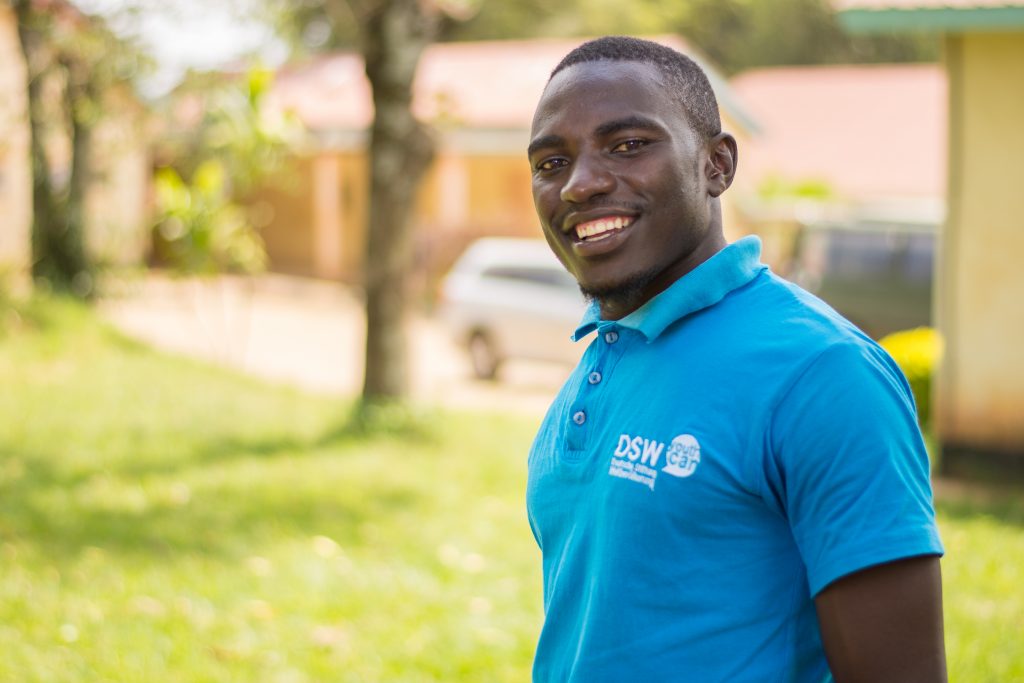 “For me, youth participation means youth are involved in decision-making processes.” 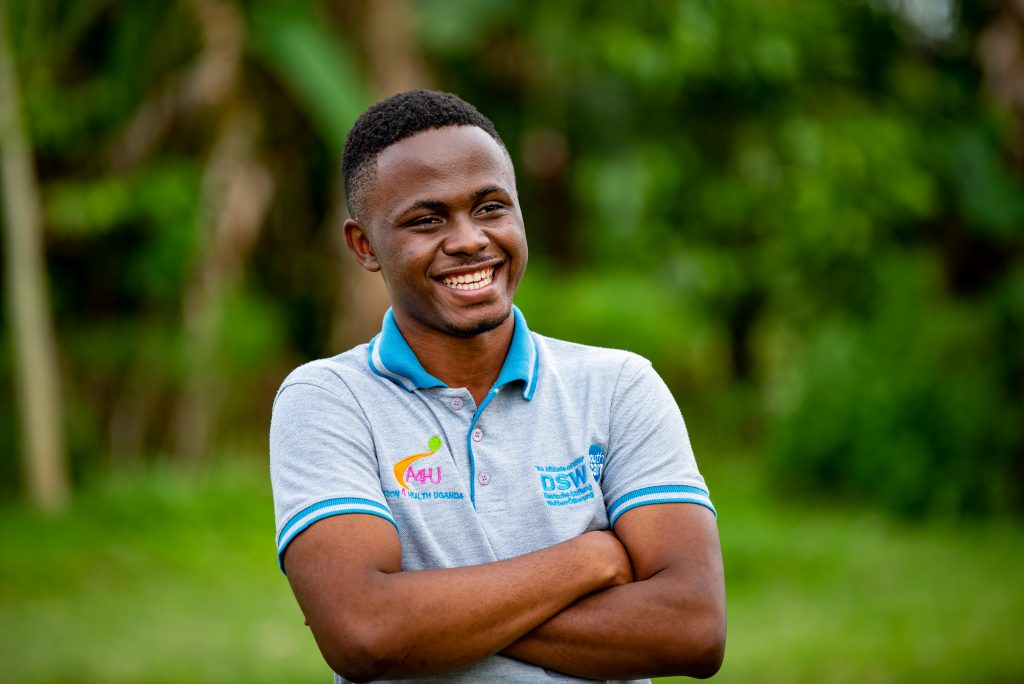 Generation Equality to me is a state where people of the same age groups living at the same time are able to access equal opportunity, rights, and services.

I am Generation Equality because I feel like this generation is irrespective of gender because what men do, women can. I think that there should be equal opportunities for everyone, and also the demolition of African myths, for example seeing women as inferior to men. With this, we can achieve a gender-based violence-free society. 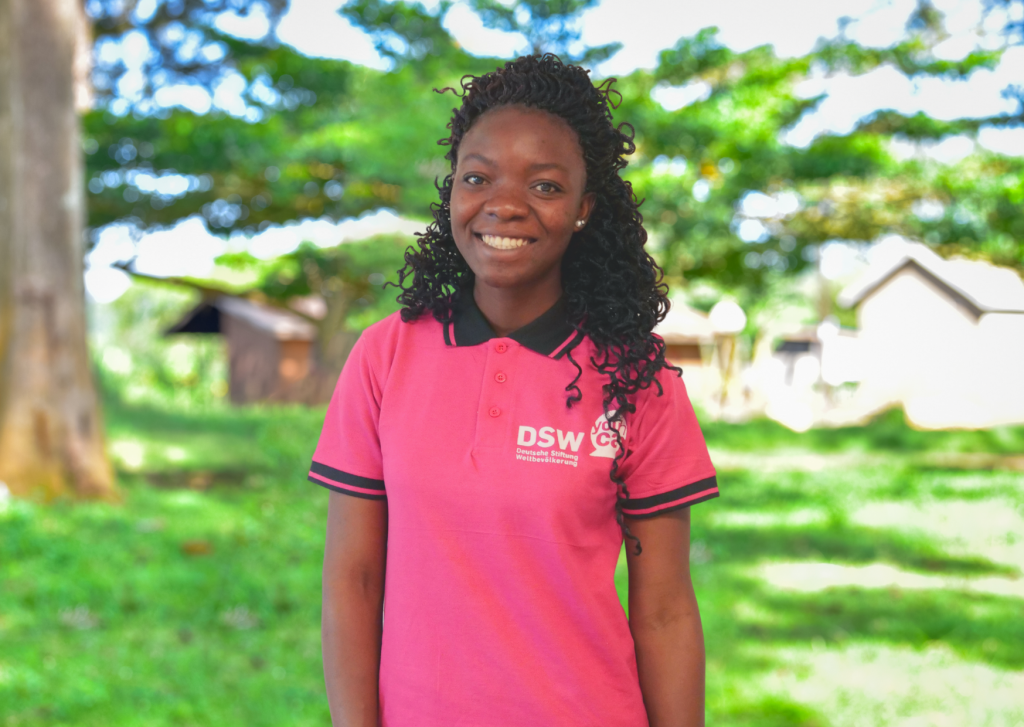 “Generation equality to me means there should be equal opportunities between men and women in all spheres of life. Many years back, women seemed to be inferior to men due to some African traditional and cultural values that would prohibit women from achieving higher ranks of leadership. Nowadays, at least mostly, women are taking up different positions in leadership due in part to feminists movements. As a woman, I think we need 50/50 representation in today’s world.” 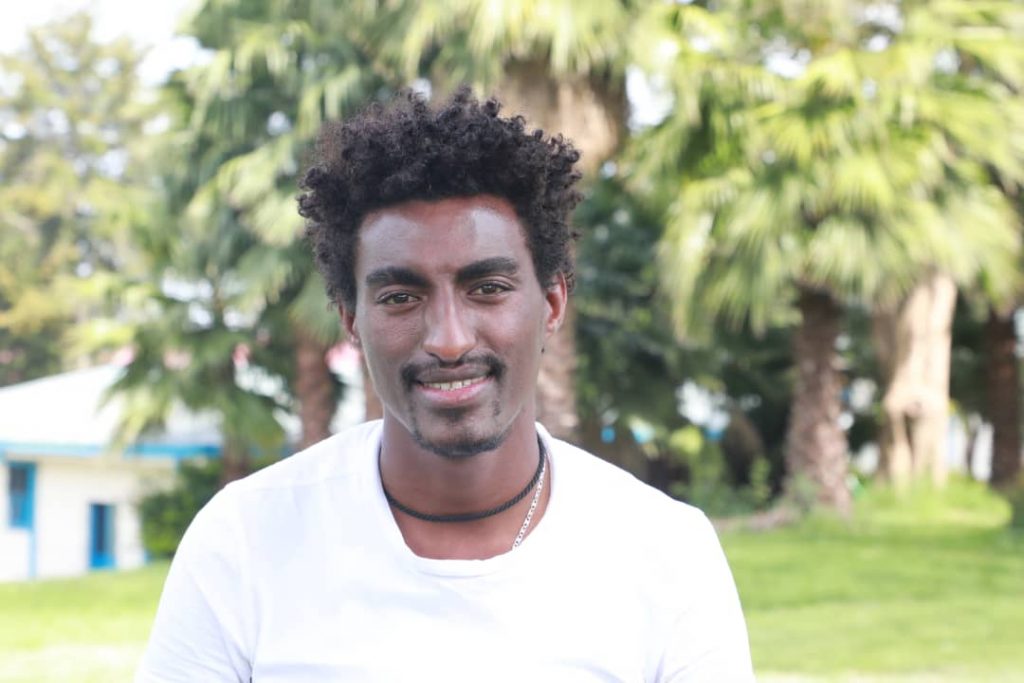 Generation Equality to me means demand for equal pay, an end to sexual harassment and all forms of violence against women and girls, health care services that respond to their needs, and their equal participation in political and decision-making in all areas of life.

I am Generation Equality because I want to see girls and women encouraged to pursue their dreams, I want to see rural girls, boys, or youth invested in, and empowered, and I want to show people that you don’t need to suffer to empathise with others.

Learn more about how the youth champions are driving forward progress towards gender equality here.