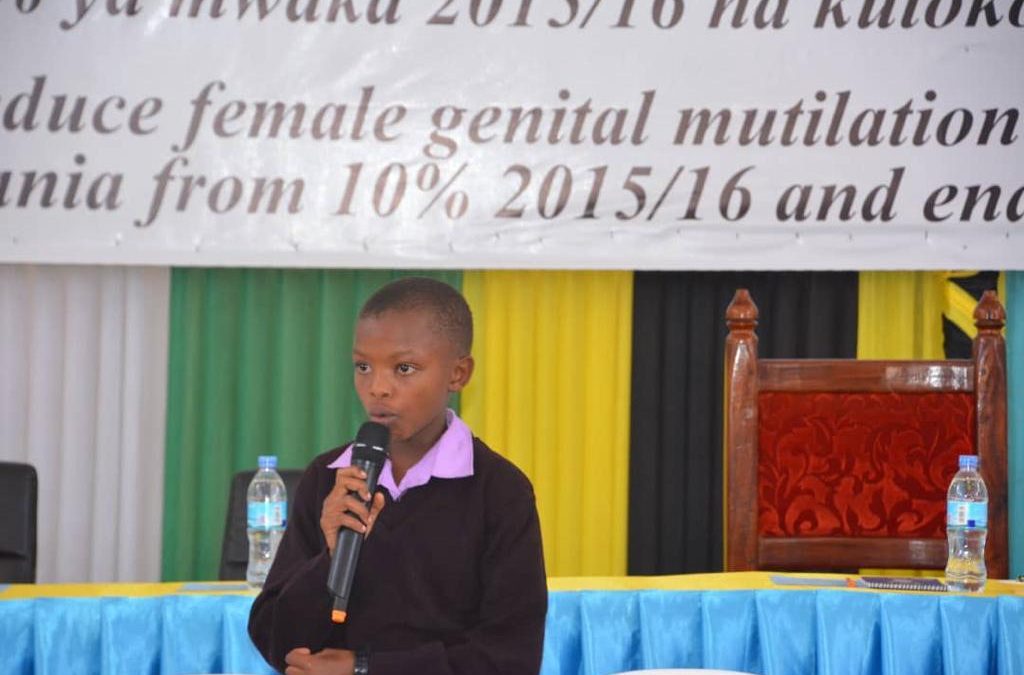 The strategy reaffirms Tanzania’s   commitment in the achievement of Sustainable Development Goals (SDGs), and specifically SDG 5.3 by 2030, as well as the African Agenda 2063 and the implementation of the National Five-Year Development Plan II 2016/17 – 2020/21.

The Strategy has been formulated through the involvement of stakeholders from national to district levels. It provides clarity and guidance to Government and stakeholders at various levels in addressing FGM in the country. It is meant to mobilize and stimulate collective action, enhance institutional linkages and coordination to increase reach and scale-up of anti-FGM interventions from individuals, families, communities and Tanzania as a whole.