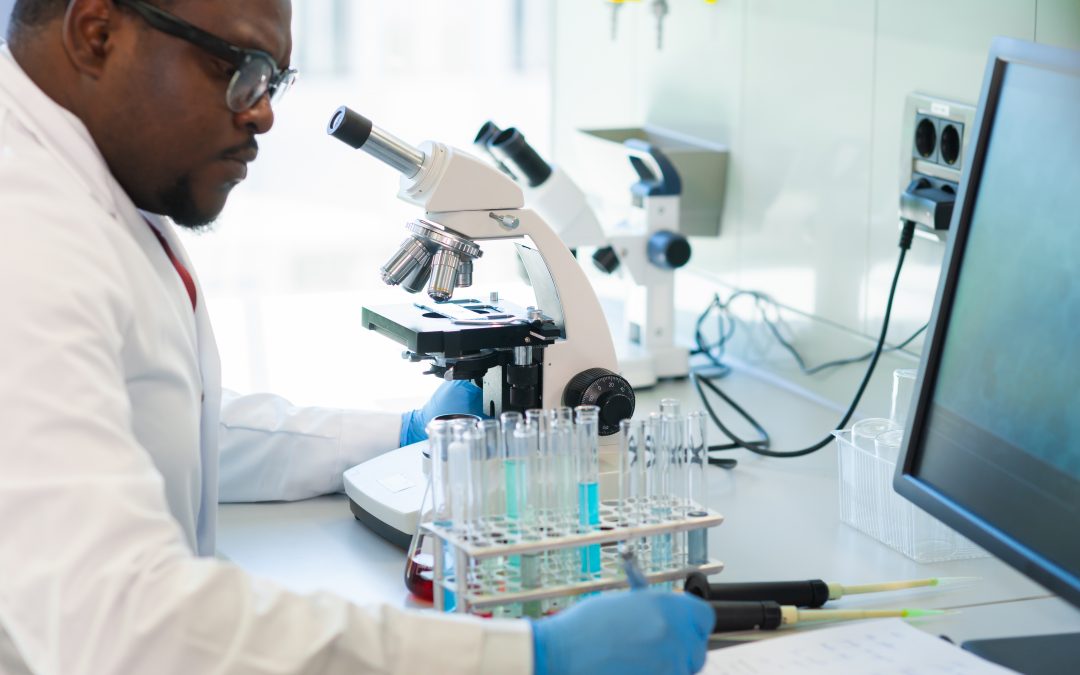 The annual G-Finder report, launched on 27 January by Policy Cures Research reveals that European Union (EU) funding for vital research into new vaccines, treatments, and diagnostic tools for diseases like HIV & AIDS, tuberculosis, malaria and other neglected diseases hit a record high of $164m in 2020, a $40m increase on the previous year.

While EU funding grew, total global funding dropped to 2017 levels, with $3.9bn allocated for basic research and product development for neglected diseases in 2020, compared with around $4.1bn in 2019 and 2018. The world is far off target, with the latest figure highlighting that we are nowhere near reaching the $6bn that’s required for research and innovation (R&I) targeted at diseases disproportionately affecting low- and middle-income countries. [1]

PRNDs affect over a billion people globally, and cause 6.7 million deaths every year.

PRNDs are responsible for approximately 11.7% [2] of the global disease burden, yet have in the past been estimated to receive only 1.34% of global health-related R&I expenditure. [3]A double threat, COVID-19 has had a massive impact on the fight against PRNDs. Measures taken to curb the spread of the virus increased inequalities that make people more vulnerable to PRNDs and supply chain distributions limited access to protective tools. For the first time in its history, the Global Fund, after so many years of hard-fought gains, reported a reversal in results, with an 11% decline in the number of people reached with HIV prevention programmes compared to 2019, and the number of people enrolled in treatment for multidrug- and rifampicin-resistant tuberculosis (MDR/RR-TB) falling by 15% in the same time period. [4]

Meanwhile, although unseen levels of additional R&D investments were mobilised to address COVID-19, efforts to speed up the pandemic response undoubtedly drew resources away from other, pressing global health issues and research priorities, with both researchers and funding understandably having pivoted to meet the need of the hour. While the pandemic has rapidly evolved the R&I landscape, it is not a given that this will catalyse progress on PRND R&I – but herein lies an opportunity. Additional research undertaken by Policy Cures Research showed that it took just five months to reach the total that neglected diseases R&DI gets in a year – with $4billion announced for COVID-19 R&I funding by May 2020. Similar ambition is needed to address the research and product gaps that persist for PRNDs, and overall global health R&D investments should never drop back to the irresponsibly low levels seen pre-pandemic.

Funding for PRND R&I is needed more than ever.

PRND R&I has been historically underfunded, with no commercial incentive to develop the tools that are needed to tackle diseases such as Chagas, trachoma, and schistosomiasis. The latest G-Finder report highlights that private sector funding fell further in 2020, and equated to just 12% of total funding, which has not been so low since 2013. The EU’s increase in funding is certainly to be celebrated, much of which can be attributed to EDCTP2, the EU’s flagship partnership with Africa to fund clinical research for PRNDs, which has received substantially increased funding year on year since 2017. However, in light of the long-term neglect of PRND R&I, coupled with the emerging trend of declining private sector funding as indicated in this year’s G-Finder report, leading public funders such as the EU must continue to show leadership. The upcoming African Union – European Union (AU-EU) summit is a perfect opportunity to announce new ambitious AU-EU health initiatives that jointly contribute to tackling COVID-19 and the neglected epidemics of diseases of poverty.

With the creation of the new European Health Emergency Preparedness and Response Authority (HERA) and new health joint undertakings, including the Global Health EDCTP3, there is both potential for progress and pitfalls. The rapid change that’s unfolding within the global health R&I ecosystem has the potential to deliver real progress in the fight against PRNDs, but success will depend on how these initiatives are implemented, and how they collaborate. It’s paramount that the opportunities offered by this new EU-Africa R&I landscape are harnessed to create and further strengthen funding to develop new tools and technologies for PRND prevention and elimination. World leaders committed to putting an end to the epidemics of HIV & AIDS, TB, malaria, and neglected tropical diseases by 2030. If they are to honour this commitment, crucial decisions must be made now, so that we can end the neglect.