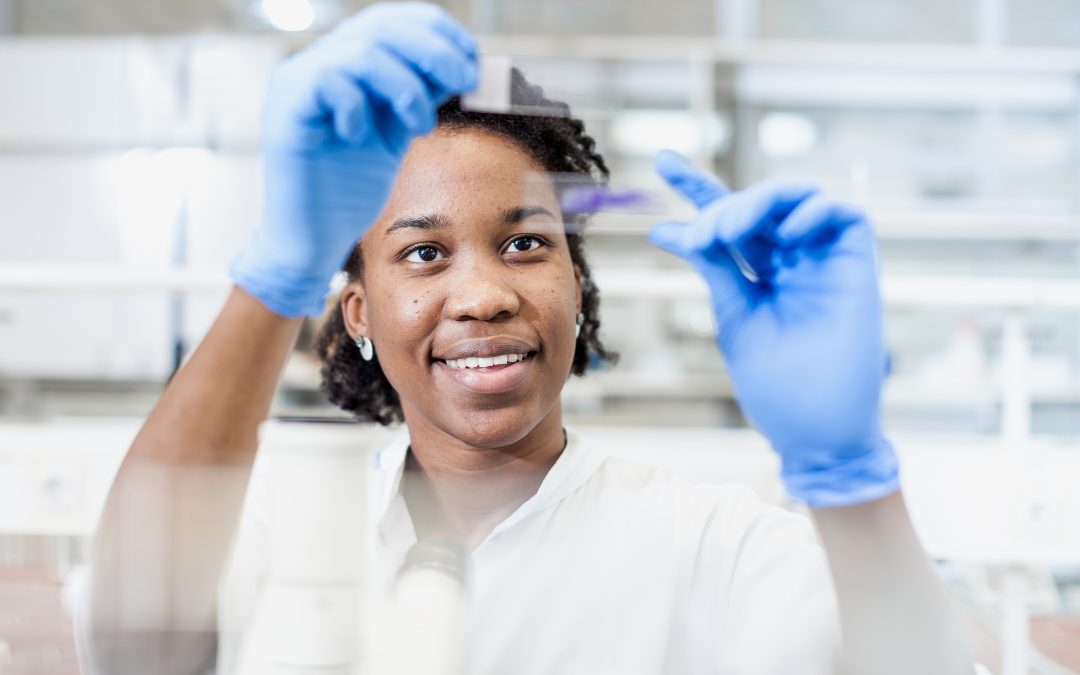 As we prepare to mark the 3rd World Neglected Tropical Diseases (NTD) Day, we also embark on the third year of the COVID-19 pandemic. While COVID-19 has caused disruptions and delays across a wide spectrum of health areas, NTD services have been found to be among the most frequently and most severely affected by the pandemic.

From delays in diagnosis, treatment, and care because of measures implemented to curb the spread of COVID-19 to a shortage of tools such as tests and medicines because of delays in manufacturing and shipment. A group of diseases that disproportionately affect vulnerable and marginalised populations, such as women and girls, the pandemic, in exacerbating inequalities further exposed their risk of contracting NTDs.

As we double down our efforts to regain ground lost to the pandemic, the last three years offer lessons and opportunities that can help us to collectively deliver prevention and care, in a more efficient and inclusive way, gaining momentum to achieve the targets set out in the Sustainable Development Goals.

NTDs, such as leishmaniasis, leprosy, and dengue are described by the WHO as “ancient diseases of poverty”. They impose a devastating burden on more than 1.7 billion people worldwide, causing unnecessary suffering, and stigmatisation. But the impact is not distributed evenly, with large disparities between regions – 35% of the NTD burden falls on sub-Saharan Africa – and amongst populations, the scale of which is not yet fully captured.

NTDs have not been as extensively researched as other disease areas, especially when it comes to disaggregating data by age, sex, and income. This trend started to shift in the last decade or so, with studies suggesting that women are particularly affected by NTDs, not only on physical, reproductive, sexual, and economic levels but also on social and emotional levels. While studies that did explore the gender dimensions of NTDs explored prevalence, their failure to explore the wider gendered impacts of NTDs provided an incomplete picture.

A number of NTDs have significantly higher prevalence rates in females than in males, including Guinea worm disease, schistosomiasis, and trachoma. In east Africa, the female prevalence of trachoma is 67% to 33% in males. Looking beyond prevalence to wider health and social implications, schistosomiasis takes a heavy toll on all females as it promotes the horizontal transmission of HIV & AIDS, and is also interlinked with cervical cancer. Furthermore, 40 million women of childbearing age suffer from female genital schistosomiasis. Contracting this disease during pregnancy is yet another concern, and can cause anemia, miscarriage, preterm labour, and difficulties in becoming pregnant. A WHO event hosted under the umbrella of World NTD Day on February 1, highlighted the need to scale up deworming programmes for adolescent girls and women of reproductive age.

Inequalities across the continuum of care, and beyond

Having not taken the direct effect of NTDs on women into consideration in regards to their wider health consequences, such as availability of healthcare, stigma, discrimination, financial and social consequences, recommendations and solutions have been developed that might not be sensitive to the needs of women, and girls when it comes to tackling NTDs.

From understanding the impacts of NTDs to developing solutions, gender has been disregarded across the response to these diseases, from research to mass drug administration programmes. The WHO’s renewed NTD 2021 – 2030 roadmap underscores that all services for NTDs should be based on gender equity and human rights.

To achieve this, the gendered impact of diseases must be considered from the outset – at the very beginning of the R&I cycle for developing new tools and treatments for NTDs. A recent study commissioned by DSW titled PRNDs through a gender lens aimed to consolidate and create a knowledge base on the intersection of PRNDs, gender, and R&I needs. It presents recommendations that if implemented, would contribute to more gender-responsive R&I.

From the discovery to pre-clinical phases, to clinical trials, regulatory and post-approval phrases, a holistic view on gender mainstreaming and gender analysis is still missing throughout the entire R&I cycle. A suggested checklist put forward in the study to inspire more comprehensive thinking on the gendered nature of the R&I process include; considering the sex of the cells and tissues used in the discovery phase; taking into account the sex of researchers and the effects thereof in the pre-clinical stage; questioning if men and women are equally represented in clinical trials, to exploring if the gendered impacts of health and health-seeking behaviours have been studied and considered in the post-approval studies and access phase.

Integrating a gender perspective in R&I needs to happen with due respect to all ethical considerations. One of the key recommendations of the study is the need to address the lack of pregnancy safety trials. There has been a reluctance to include women susceptible to becoming pregnant in clinical trials because of the potential risks involved. This results in a lack of data on the safety of some tools against PRNDs for pregnant women. Including pregnant and breastfeeding women in the research process, including in clinical trials, in a safe and ethically sound way will be essential to reducing the unequal burden of NTDs.

DNDi, Drugs for Neglected Diseases Initiative, a non-profit drug research and development organisation that is developing new treatments for neglected diseases, including Cutaneous leishmaniasis and Chagas disease has developed a proposal for a safe, ethical framework for the recruitment of women susceptible to and becoming pregnant in clinical trials.

As the 100% committed campaign kicks off, and calls are made for endorsements of the Kigali Declaration; to renew and reinvigorate commitments to end NTDs, we must make serious efforts to cultivate a gender-sensitive response. Achieving health equity to end the neglect of poverty-related diseases is the theme of this year’s world NTD day. We will not achieve a 100% if we are not considering, or including 50% of the population in our efforts.  Women and girls must be at the forefront of the response. They should be considered, included, and most importantly leading.