It’s time to prioritise women and girls in HIV vaccine research, and the EU must play its part 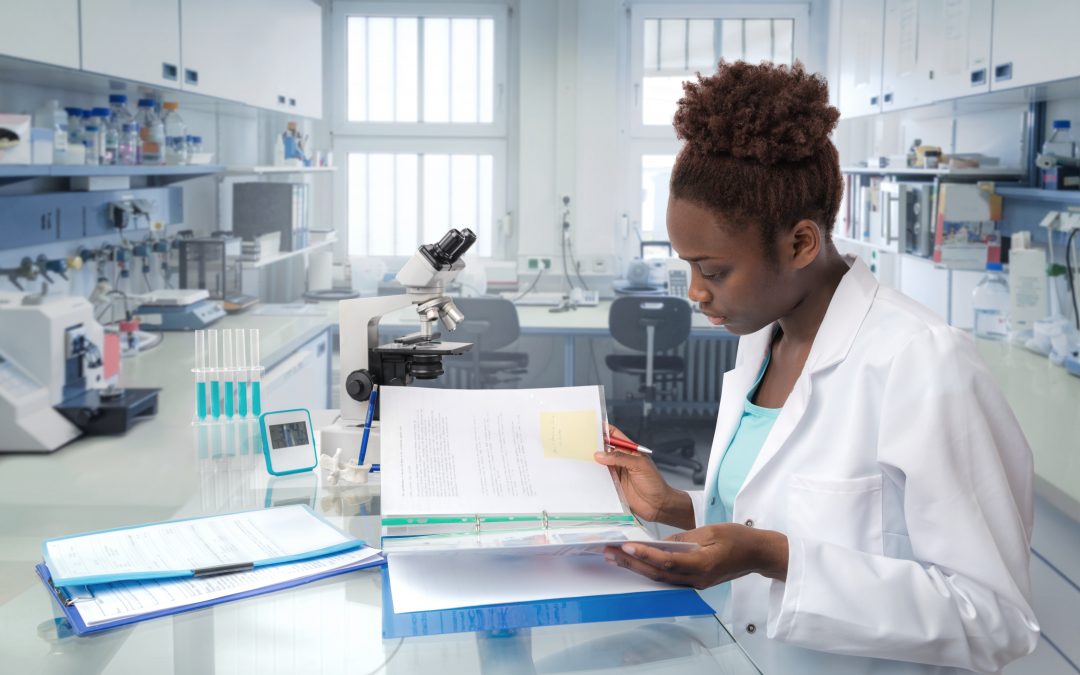 In 2020, women and girls accounted for 63% of all new HIV infections in sub-Saharan Africa, with young women in the region twice as likely to be living with HIV than men. Discrimination, gender stereotyping and the continued violation of women’s rights lead to inequalities such as a disproportionate load of domestic and caregiving chores, income inequality, lower educational enrollment rates, discrimination, lack of autonomy, and higher exposure to gender-based violence. These are all factors that contribute to women and girls’ increased risk of HIV, and negatively affect their health-seeking behaviour, and access to healthcare.

Research and innovation (R&I) has been central to the progress made in the four decades since the start of the HIV pandemic, with innovations such as antiretroviral therapy (ART) and pre-exposure prophylaxis (PrEP) transforming the HIV prevention landscape and saving millions of lives. But a lack of gender sensitivity in R&I processes, often overlooking differences in biological susceptibility and failing to consider the different economic, social, and cultural realities of women and girls results in the same technologies failing to meet the needs and preferences of those who need them most.

Developed by the International Partnership for Microbicides (IPM), through research centered on women, and shaped by their preferences, the Dapvirine ring is a recent breakthrough that expands women’s options by providing a long-acting tool, they can control themselves to reduce their HIV risk discreetly. A recent study showed that the Dapvirine ring was preferred to daily oral PrEP by over two-thirds of the participating adolescent girls and young women, highlighting the importance of choice in HIV prevention, and ensuring research considers the needs of women and girls.

Despite this, a recent study PRNDs through a gender lens published by DSW highlighted that there is a lack of representation and inclusion of women in the R&I pipeline – from participating in clinical trials to leading them. Women account for 53% of individuals living with HIV but are far from being equally represented in clinical trials – representing on average 19% of participants in antiretroviral drug trials. While women’s participation is higher in vaccine studies, at 38% – equal representation is still far off target.

As mRNA technology is now being trialed for an HIV vaccine, centering women and girls in its development will be crucial to its future success. The International AIDS Vaccine Initiative (IAVI), a not-for-profit scientific research organisation, has been working to develop vaccines and antibodies against HIV, and other diseases for over 25 years – and is currently sponsoring a human trial of an mRNA HIV vaccine – dubbed IAVI G002. The organisation has been committed to meeting the needs of women and girls through its research; engaging local communities to inform product development plans, striving for equal representation in clinical trials, building research capacity in sub-Saharan Africa, and championing women scientists. As Marianne Mureithi, a lead research scientist at the Kenya AIDS Vaccine Initiative Institute of Clinical Research shared, “We cannot end HIV without making women and girls the center of our focus. A vaccine would play a pivotal role in women’s empowerment and rights and would raise the gender equality bar a notch higher.”

Legislators, governments, programme agencies, regulators, and research teams all have a responsibility to collaboratively take action and transform R&I efforts to serve the needs of women and girls, in all their intersecting identities. From adopting a gender-sensitive approach in medical regulation to disaggregating data by sex and gender. The European Developing Countries Clinical Trials Partnership (EDCTP) has been committed to fostering a more level playing field within health research, tackling gender imbalances through capacity building initiatives and fellowships, and improving the representation of women across the research life cycle, from clinical studies to ethical review. It will be crucial for the new Global Health EDCTP3 Joint Undertaking to continue and strengthen intersectional efforts to support science by, and for women. Horizon Europe has also strengthened its commitment to gender equality. The European Commission’s introduction of requiring a Gender Equality Plan to receive Horizon Europe funding is a step in the right direction, but it will be important to monitor implementation to ensure the plans are more than just a piece of paper.

With cautious optimism circulating that mRNA technology could advance the search for an HIV vaccine, it is vitally important that the sex and gender dimensions of HIV are fully considered within R&I efforts. To meet the global target of ending AIDS by 2030, investments in gender-sensitive research must be increased, and sustained, in order to develop tools that are accessible, appropriate, and affordable; to reach those who need them most.