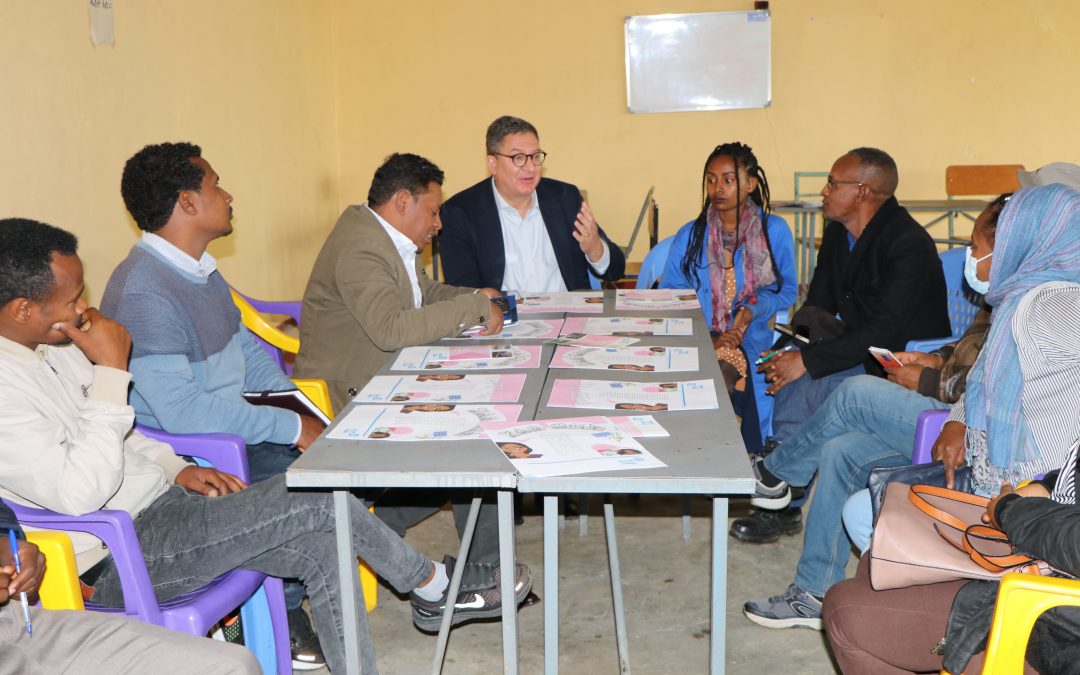 Jan Kreutzberg, DSW’s executive director, travelled to Ethiopia recently to visit some of DSW’s projects there. Mr. Kreutzberg’s visit coincided with a half-day cocktail reception to commemorate DSW’s 30th anniversary, where he delivered a keynote speech highlighting key strategic pillars of the organisation as a whole. The event was opened with a speech by Feyera Assefa, country directory of DSW Ethiopia, where he underscored major achievements drawn from the thirty-year journey of DSW.

The last part of the event drew the attention of the invited guests to a documentary film. The film comprised a compilation of videos captured since the establishment of DSW’s Ethiopian country office in 2000, giving the audience a quick insight into DSW’s journey in the country. 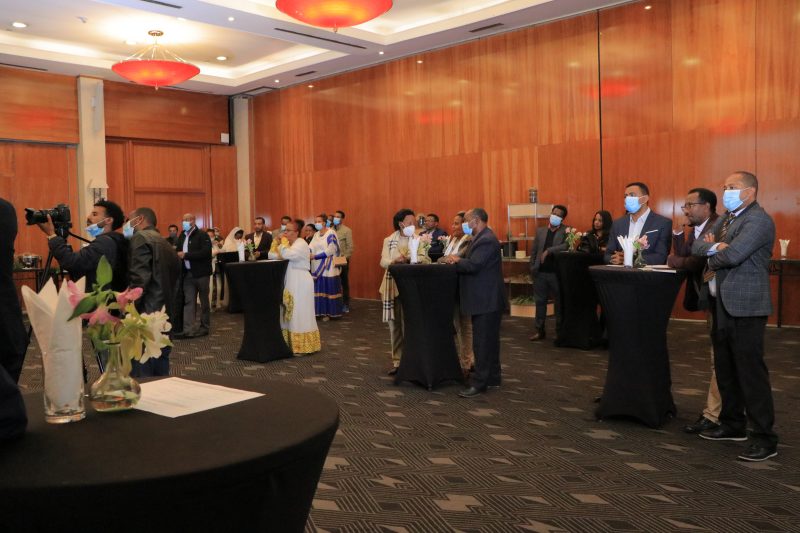 Prior to the anniversary event Mr.  Kreutzberg, accompanied by a team of country office staffers, visited a number of projects, including a DSW youth development training center where a Youth-Friendly Clinic (YFC) has been installed. Mr. Kreutzberg also conducted field visits to flower farms and factories in Sendafa, about 40 kilometers northeast of Addis Ababa. In Sendafa, the team conducted the study tour at the health centers linked through referral services with working youth. Discussions were held with facility based service providers in an interactive manner as the executive director curiously asserted several SRH related questions and went on to review reporting documents. There was also a stakeholder meeting with the management team of the factories and the youth who work there including peer educators and mini media facilitators.

On 13 July, a series of in-person high-level meetings to enhance strategic partnerships were held with DSW’s executive director, DSW Ethiopia’s country director and Jima Dilbo Denbel, director general for authorities for civil society organizations in attendance. On the same day, another meeting was arranged with Dr. Dereje Duguma, a State Minister of the Federal Ministry of Health.

Mr. Jan Kreutzberg and Feyera Assefa also met with Stephan Auer, German Ambassador to Ethiopia. The discussion with the German Ambassador was held courtesy of the embassy of the Federal Republic of Germany in Ethiopia. Their meeting covered an array of topics among including a discussion about the issues of gender-based violence in Ethiopia mainly in the aspects of female genital mutilation (FGM).

The last leg of his tour saw Mr. Kreutzberg visit a project in Assela, over 170 kilometers south of the capital, where one of the six other YFCs has been established. The YFC is a pilot project as DSW refocuses its thematic intervention for the first time on the service provision. 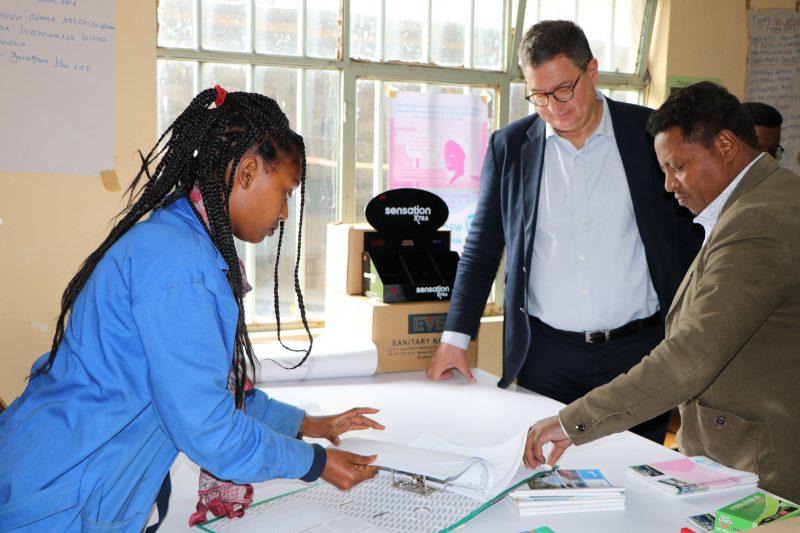 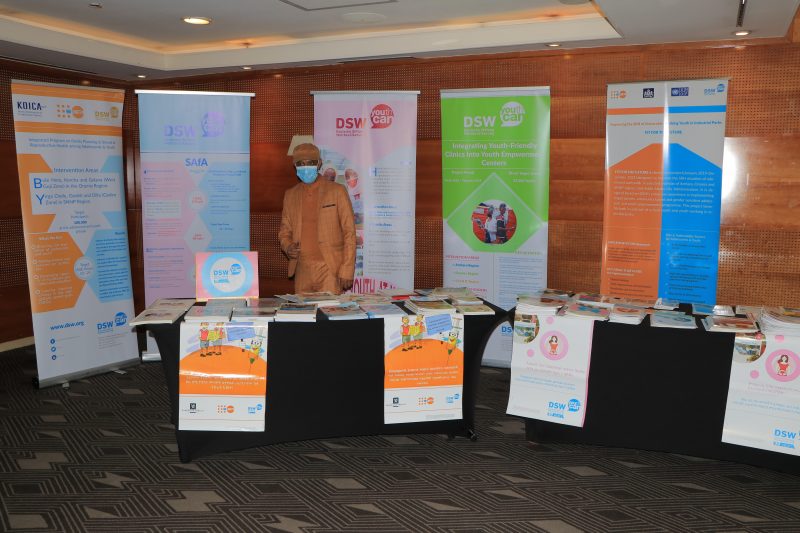