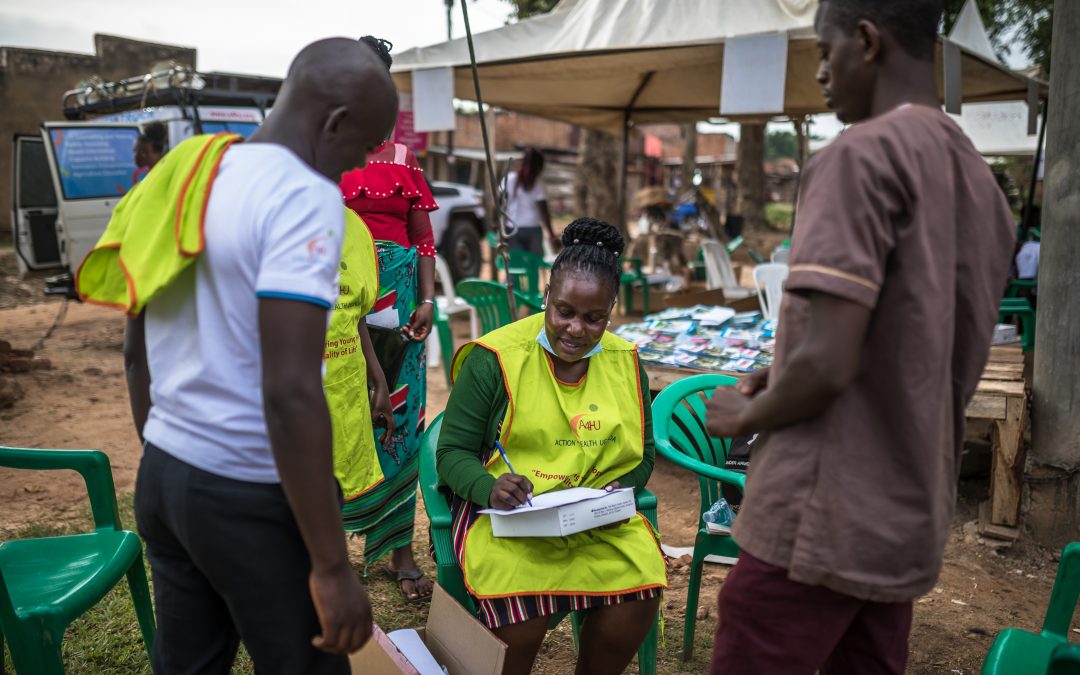 On 24 September, parallel to the UN General Assembly in New York, the European Commission announced a contribution of EUR 45 million over six years to the UNFPA Supplies Partnership, supporting sexual and reproductive health and rights (SRHR) globally.

The EU’s financial contribution in line with past commitments will enable the Supplies Partnership to pursue its mission of saving and improving lives around the world, delivering modern contraceptives and maternal health services to the women and young people who need them the most.

Nevertheless, threats to SRHR are on the rise globally, with COVID-19 risking a reversal of many of the gains made over the past years. Nearly half of all pregnancies worldwide – 121 million annually – are unintended and around 257 million women who want to avoid pregnancy are not using safe, modern methods of contraception.

Greater challenges require greater resources to address them. “While welcoming this very much needed pledge, we therefore call on the EU to consider increasing its support to the UNFPA Supplies Partnership within the timeframe of the current Multiannual Financial Framework, scaling up its contribution by 2027,” stressed Ms Goerlitz.

The EU is a global champion of Sexual and Reproductive Health and Rights, with the promotion of SRHR strongly embedded in the EU’s external policies and frameworks, including the Gender Action Plan (GAP III) and the newly adopted Youth Action Plan. SRHR will also hopefully be a cornerstone of the upcoming renewed EU Global Health Strategy.

The EU scaling up its support to the UNFPA Supplies Partnership in the coming years would not only be the right thing to do to help address increasing global SRHR needs, but also a good way to translate its strong SRHR commitments into concrete actions.