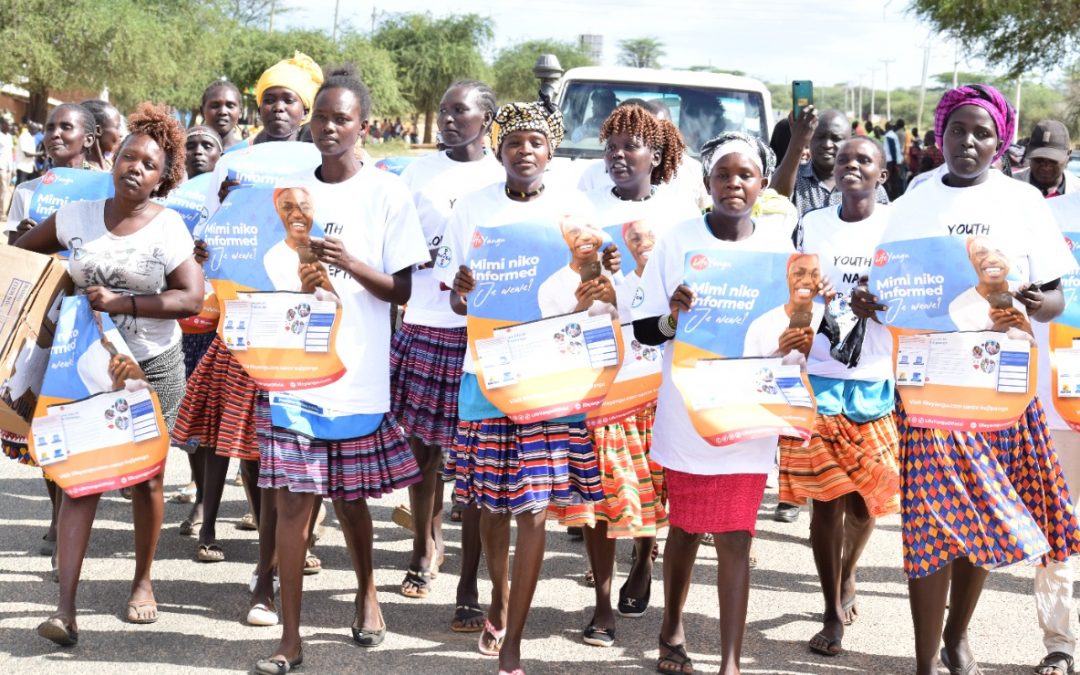 The gap between awareness and uptake could be attributed to a number of things among them the myths and misconceptions surrounding contraception and family planning. Such myths come from a variety of sources and are pegged on different backgrounds such as cultural and geographical.

With this year’s World Contraception Day’s theme focusing on busting myths, we must be at the forefront to counter these myths that could come with negative consequences for many young people.

Access to contraception is a contentious issue, but it is the right of women to freely decide if, when, with whom, and how many children they want to have. While this encompasses the aspect of safety in the motherhood journey, it fundamentally gives women the right and power to make such decisions, and diminishes exposure to various risks including pregnancy-related health risks, maternal mortality and even infant mortality.

Unfortunately, this status quo is made even worse by the myths and misconceptions thriving in the society today. For example, one of the common myths is that contraception will make women promiscuous or unfaithful in marriage. Studies indicate that both men and women believe and propagate this myth, whose consequence is reduced uptake or increased discontinuation of contraception as many women do not want to be seen as unfaithful to their partners.

Other women fear losing their partner’s trust or creating any conflict within their marriages that could lead to consequences such as domestic violence or abandonment.

Another popular myth is that some contraception products make users infertile. This is especially for hormonal methods that include the intrauterine device and implant. Fertility is a sensitive issue for many, especially young people who would want to use contraception to delay pregnancy until when they are older or when they are ready to have children.

That such a myth touches on fertility, a common measure of women’s worth in some communities, is a sure way of impeding uptake of contraception. Like any other myths and misconceptions, those that surround family planning generate fear in both men and women. They also limit women from practicing their bodily autonomy, and hinders their ability to make decisions on their sexual and reproductive health.

Denying women this right undermines their enjoyment of all other rights including the right to education and disempowers women. It also slows down the progress in modern contraception uptake and maintains the status quo on negative reproductive health indicators including unsafe abortion.

We must, therefore, break the myths. And the best way to deal with this is to provide accurate information for every Kenyan of reproductive age. They should be aware that contraception options exist, and that they can access them at any given point of their life without fear of discrimination.

This article was written by Ms Evelyn Samba, Kenya country director at DSW, and was first published by the Standard on September 28, 2022.