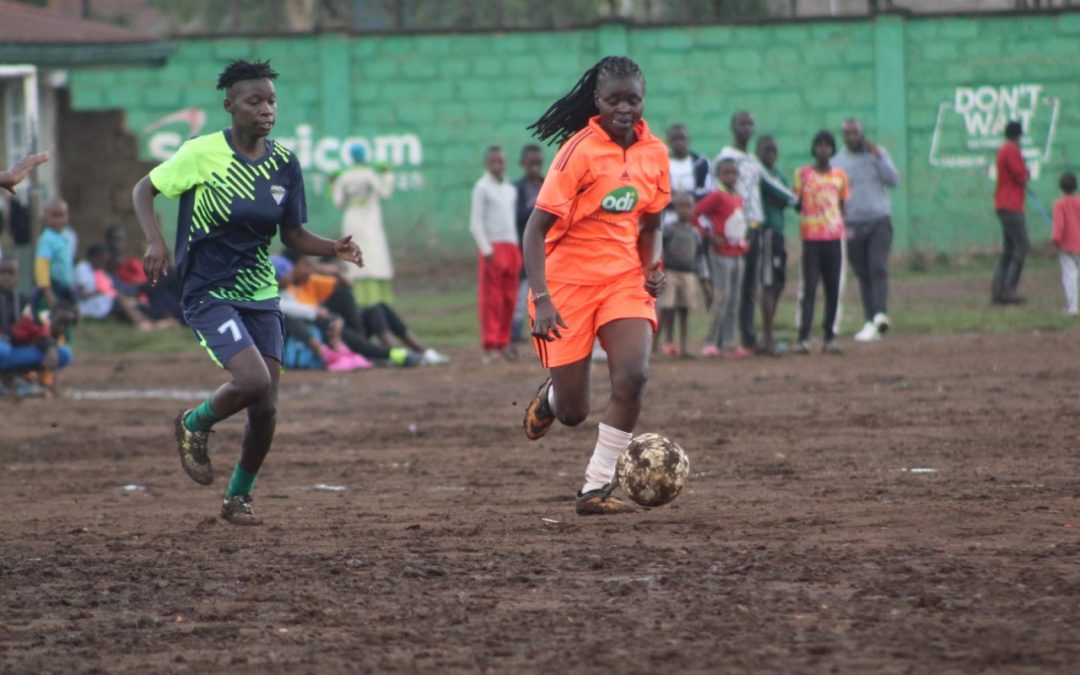 Margaret Kwamboka, 18, lives in an informal settlement in Nairobi’s Githurai area. She has lived in this expansive concrete jungle most of her life and together with her peers, has gone through a tough life.

“I have friends as young as 16 years old, who due to lack of food and other needs at home, resorted to engaging in sexual activities with men in exchange for money or got married young, and now have at least two children and have dropped out of school,” she begins.  “When a man comes and tells you to sleep with him for as little as Sh200, you will do it because you will look at the needy situation at home,” she adds fervently.

Margaret says inadequate knowledge of contraceptives, and shame or stigma experienced by her peers who seek contraceptives is also a huge challenge. 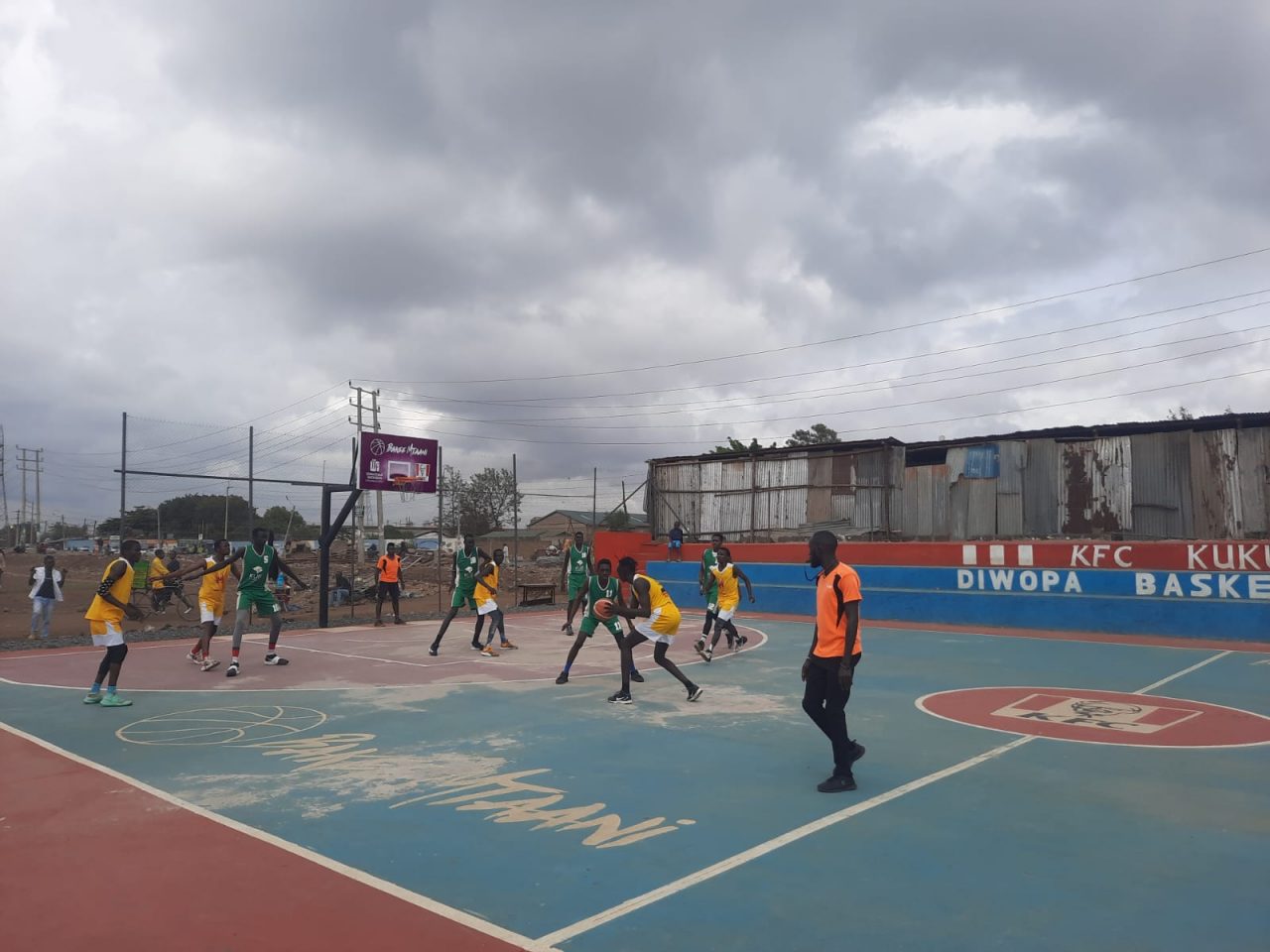 “Besides that, things, such as contraceptives may not be on their minds. There is also a lot of ignorance when it comes to knowing one’s status. For instance, if you tell your boyfriend to get tested for HIV, they will get angry and accuse you of not trusting him; some men will even hit you,” she affirms.

Unlike her peers though, Margaret intimates that she is lucky to have learnt about contraceptives through Sexual and Reproductive Health (SRH) initiatives in her area and has not been caught in the early pregnancy trap. She uses condoms as her preferred birth control method, citing affordability and lower side effects.

“I do not feel ashamed of seeking SRH services, but I have friends who think when they are seen going to a facility that does, among other things, test for HIV and Sexually Transmitted Infections (STIs), people will immediately assume you are HIV positive,” says Kwamboka.

Like Margaret and her peers, adolescents, especially in informal settlements face tremendous challenges, from inadequate access to health information and services on puberty, sexuality, and basic human rights that can have serious implications on their health and welfare throughout the rest of their lives. These underlying factors lead to high rates of early pregnancy, STIs, sexual violence, and early and forced marriage.

In a show of resolve towards accelerating knowledge on Adolescent Sexual and Reproductive Health and Rights (ASRHR) in the slum, a government programme dubbed Vijana Vuka na Afya (VIVA) under the Ministry of Sports and Youth Affairs with funding from the German government to the tune of €6.5 million ( Sh8 billion ) is creating awareness on reproductive health and subsequently providing social economic support.

“Adolescents living in informal settlement areas face unique and complex issues. Most will engage in sex at an early age and that could put them in the way of HIV or STIs, they also face gender-based violence,” said Dr Franklin Mbae, VIVA Project coordinator.

Margaret is one of the young people benefiting from the programme, which in partnership with Deutsche Stiftung Weltbevolkerung (DSW) is leveraging sporting activities, such as football, and basketball to sensitise youths aged between15 and 24 years while developing talents in the informal settlements in Nairobi, Kisumu, and Mombasa counties.

“Sports can enable access to hard-to-reach and vulnerable groups, such as students who have dropped out of school, unemployed youth, boys and girls. We use sports to increase access to SRHR information, services and empowerment for adolescent girls in slums,” he said. 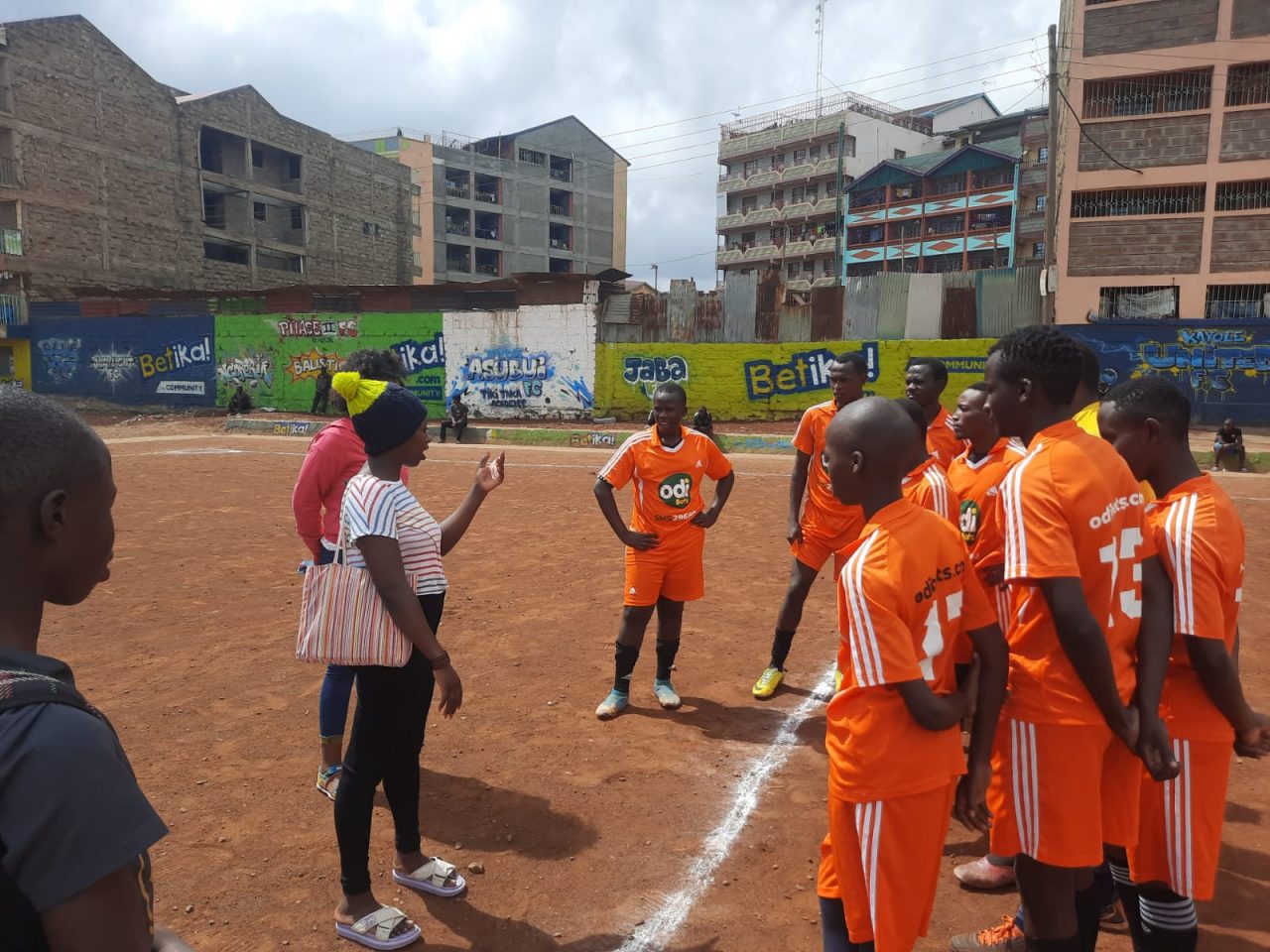 Team members during a break at the VIVA sports tournaments in Nairobi. Photo Credit: DSW

In July the Ministry of Health revealed that Kenya ranked third in teen pregnancies worldwide, saying that one in every five girls between 15 and 19 years old are either pregnant or already mothers.

According to Kenya Demographic Health Survey (KDHS) report 2014, 11 per cent of girls and 20 per cent of boys aged between 15 and19 had engaged in unprotected sex by the age of 15. Additionally, about 36 per cent of all pregnancies are unintended; these unintended pregnancies are associated with increased school dropout and unsafe abortions among other far-reaching ramifications.

“We have adolescents aged 14 years with two children who will present themselves in facilities seeking contraceptives, this is a unique case, what are you to do? do you give or deny them?” posed Dr Mbae. “Such special cases would require consentfrom the parents. The law says you cannot provide contraceptives to under-age girls, but with the uniqueness of the situation in slums, it is a conundrum,” he added.

The programme has mapped health facilities in the informal settlement areas and equipped them to dispense services consummate with population needs. Age-appropriate sensitisation sessions will be conducted by 120 peer educators spread across the country.

“Once we educate the youth, we shall take them for apprenticeship training, train them for five months and then give them start-up kits. We are doing this because we realise that poverty is what derails access to better sexual health reproductive services,” said Raymond Ochieng, secretary of Sports, Youth Affairs, ICT and Social Services.

Ochieng has affirmed that the current dispensation has the interest of the young people at heart and will listen to their views as opposed to tailoring solutions out of the blues.

This story was first published on the People Daily on December 5, 2022.